from time to time, i see jav scenes in which the naked protagonist is covered with lewd japanese writing, often with arrows pointing to her twat and unsavory pictograms added here and there. all that is fine. but if you don’t know japanese, the prurient dimension is largely lost. i suppose i could wait for a jav scene in which the bodily graffiti was in english; but odds are that hell would freeze over first. still, i am left with the idea that it would be nice to see some meaningful english on a shaved japanese snatch, perhaps expressing a cryptic message or two. i haven’t figured out the logistics of it. i mean, there’s only so much room down there. and working out such details somehow takes all the fun out of it. it’s the spirit of the thing that’s appealing. with only a brief consideration, i came up with ideas that range from the furtively personal to the universally fraternal. and along with that latter commonality, it struck me that nothing like this had ever been suggested here at akiba, and that others might have a variety of interesting ideas as to what they would like to see written around a jav star’s cunt.

we’re really dealing with a blank slate here. i rather like the notion that the girl can tell the guy something she can’t actually say with her mouth… or might be too shy to say, like “lick my little sugar spot, mister” or “i want your sperm” or “i can drain your balls” or “i submit to the authority of your massive erection”. then there’s the more informational: “tight and slippery”, “army surplus”, “horny and stupid”, “sdde-031“, cheap and clean” or even “cheap and dirty”. it’s probably too late and irrelevant to print “vote for ____” over a dancing coochie. and “congratulations, you are my one millionth customer” is perhaps a bit too much. i thought "totus tuus" might be a good one; but since my ex-communication, it doesn't carry quite the same force.

what would you put? 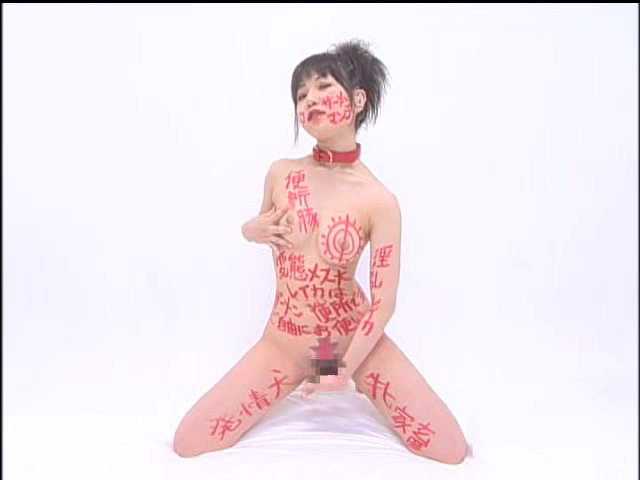 @barba I mean this as a compliment, you are always good for a laugh with your amazing wit. Mind you, it is always in the form of an actual reply or post. Much appreciated, friend! You're certainly much needed flavor around here.

I was thinking "Do Not Overfill" but then I couldn't have sex with her.

Or maybe "Danger Open Hole" if she's rather worn out.

EDIT: Speaking of! Just spotted this on the newly released GVH-153. Why would they blur it out? 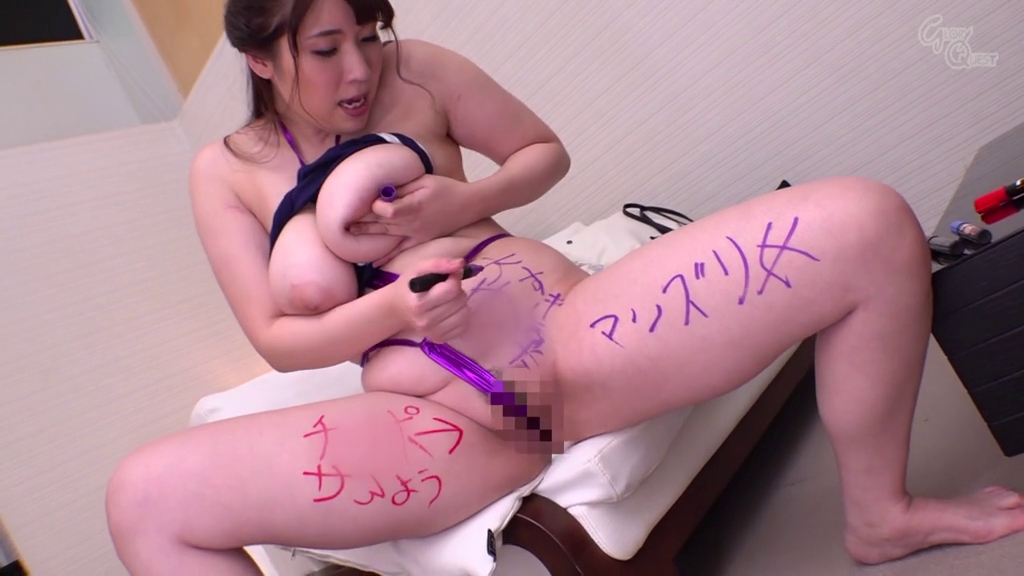 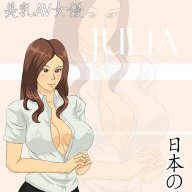 Is that a screenshot or a photo from the photoset? They are blurring the "ン" in チンポ. They ever do that in the titles, though
Reactions: Casshern2

EroMura777 said:
Is that a screenshot or a photo from the photoset? They are blurring the "ン" in チンポ. They ever do that in the titles, though
Click to expand...