This one is a bit corny but sometimes I like corn. The animation is acceptable although not necessarily very imaginative. The strength of this anime lies in its' battle scenes and the anime girls (who were the true stars of the show). I have been known to watch an anime for the fanservice alone (when they aim to please they usually do) but their attempts to add some elements of realism in the battle scenarios was a nice touch. There was not a lot of depth to this story yet I managed to find some of it confusing. Based on the first 5 light novels of an ongoing series by Tsukasa Kawaguchi this anime was hindered by what fantasy novels are not, a consistent map for frame of reference. The pace of this anime was pretty good even if the ending was a bit anticlimatic. Nonetheless this was a pleasant anime and although violent and containing fanservice I think both are of soft enough disposition that younger family members could also enjoy this safely. This was a decent rip, a bit larger than I would have liked but the best available and includes the short chibi extras (which were not all that bad). 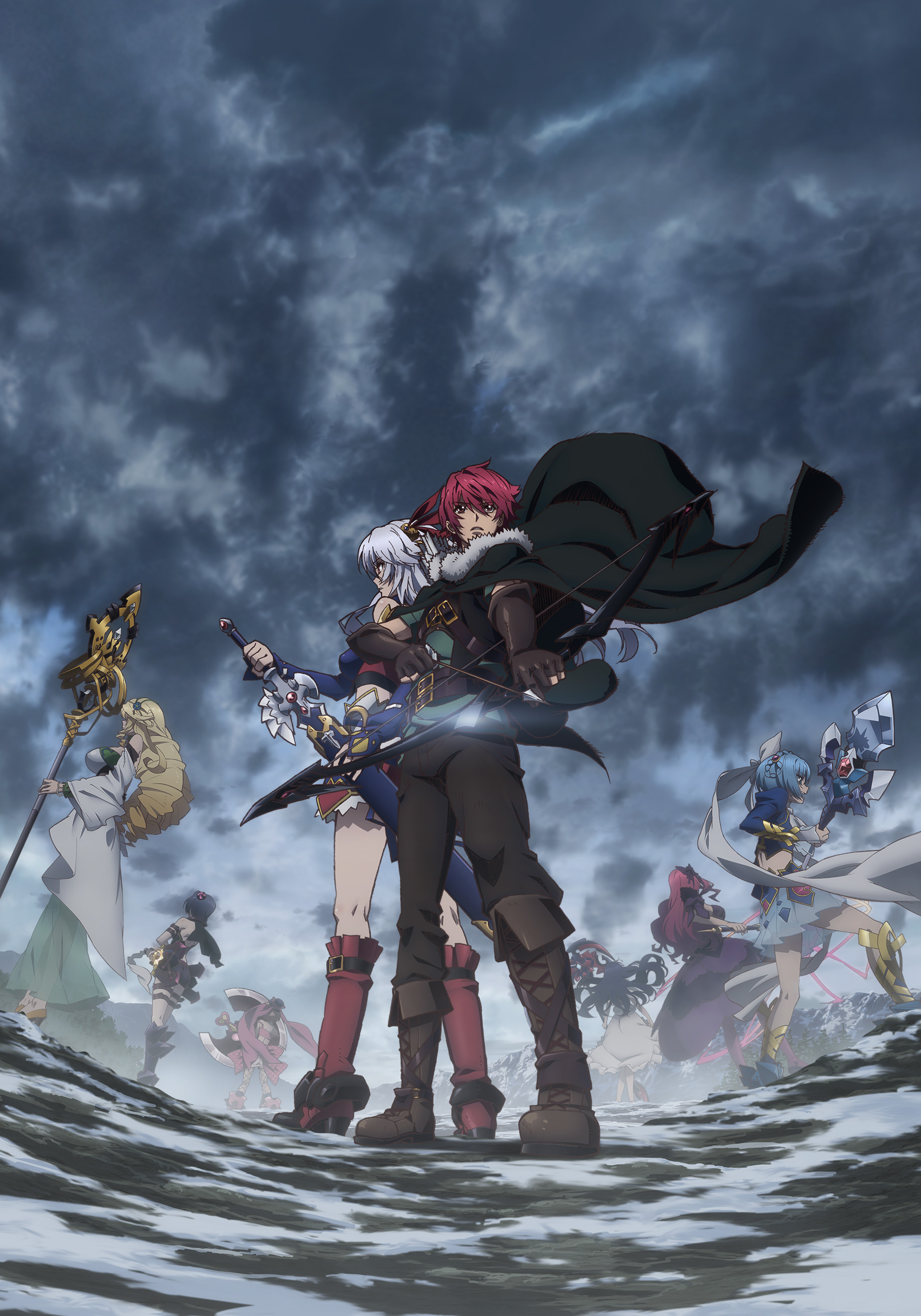 Synopsis: In times of war, set in Western Europe, Eleonora Viltaria, one of the seven Vanadis of Zhcted, leads the war into Brune. There are actually seven Vanadis, named like this because they each received a powerful weapon from the dragon, to reign over seven territories, each possessing their own. The power of the Vanadis causes dread and fear toward their enemies. An Earl in the service of the country of Brune, a young archer called Tigre, got a taste of it after he was defeated on the battlefield by Ellen (Eleonora). However, Ellen decided to spare his life after seeing his skills. In exchange, he is asked to serve her. 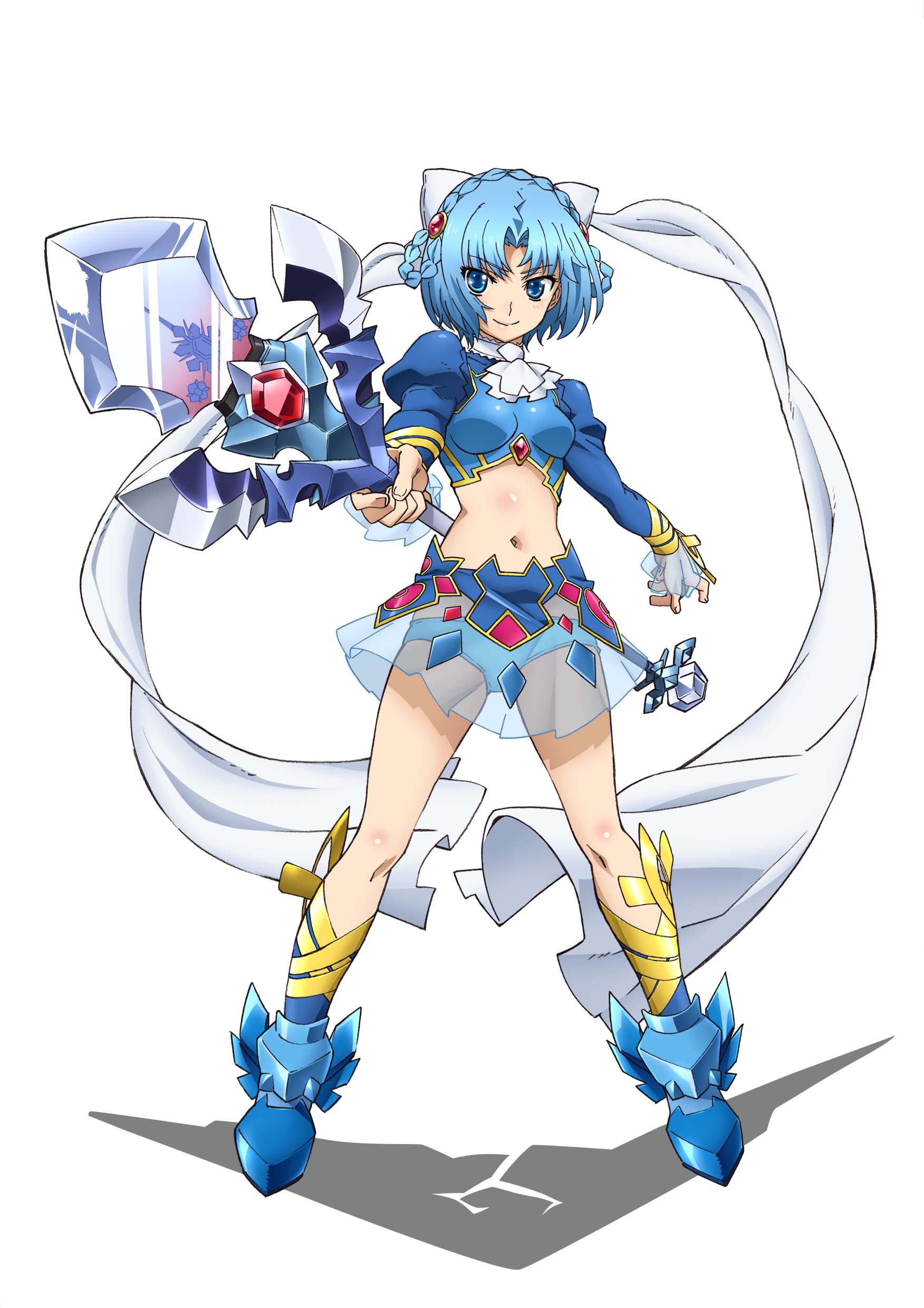 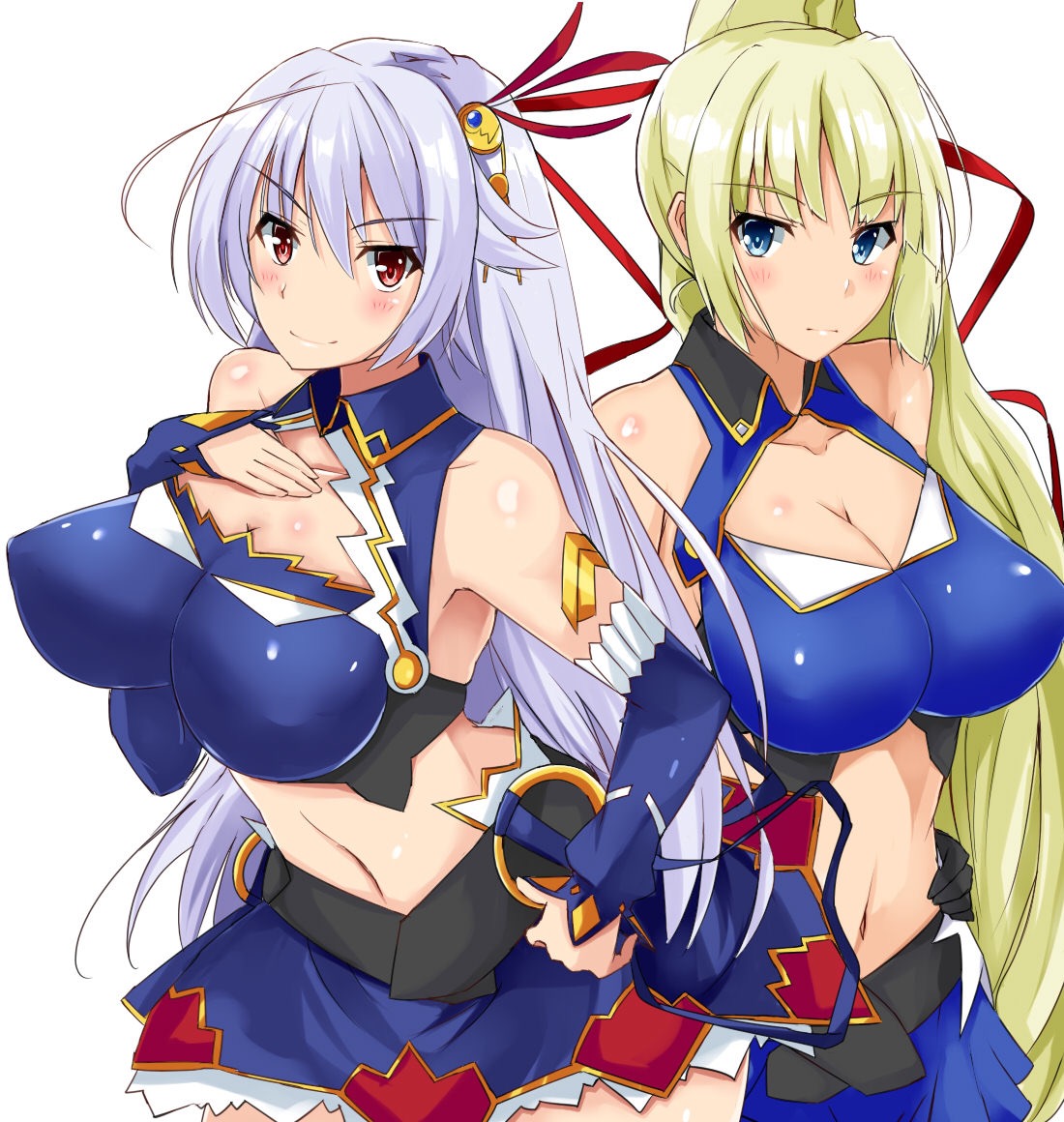 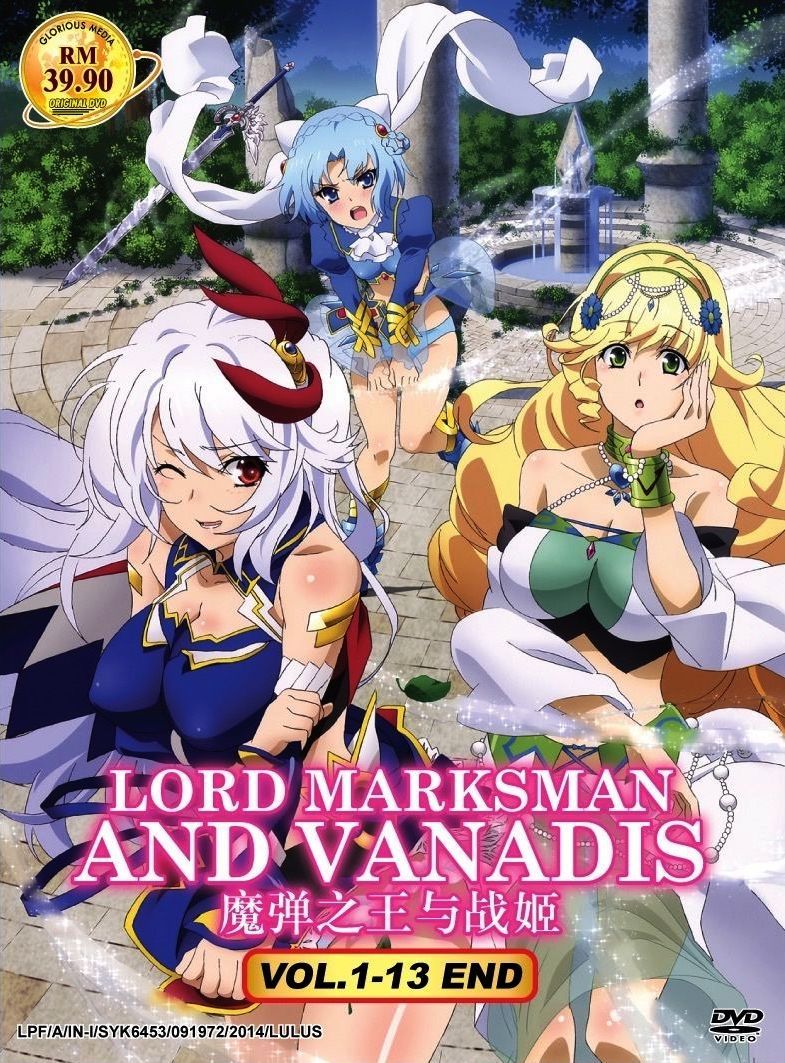 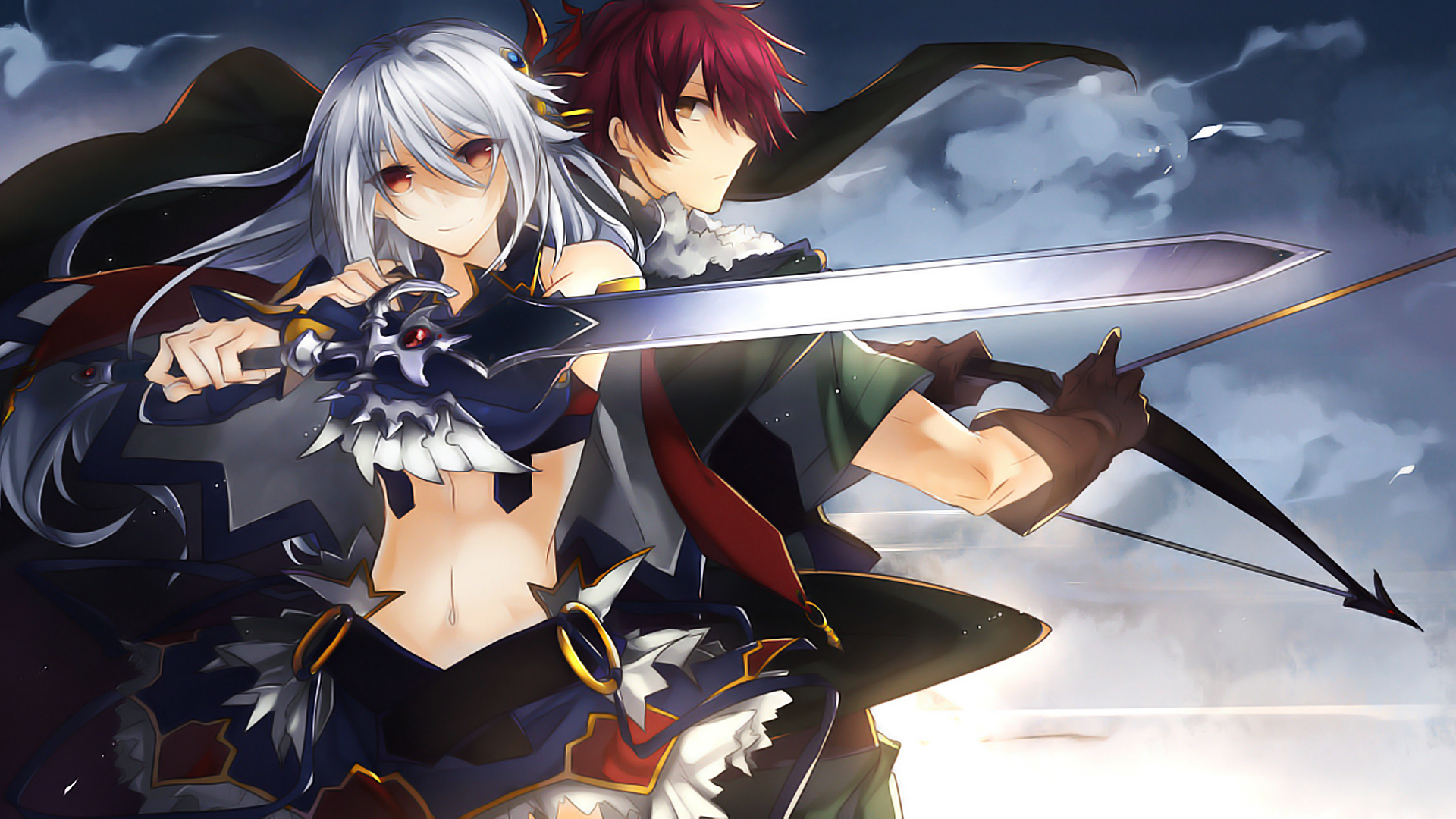