The second season of Free! Iwatobi Swim Club. Like most sequels I thought it struggled to live up to the first season but sequels can be like that. It was still good enough for me to reccomend and to share. There is also a movie but it hasn't been released internationally as of yet. I think that the most unusual aspect of this anime is that it is just a tale of a group of male friends and the what they have in common the most....swimming. More of a drama than a comedy and more of a tale of friendships than an anime about sports but it has elements of all four. So if you are in the mood just for a good story than watch both seasons.

Plot Summary: The boys of summer are back. Haru, Makoto, Nagisa, Rei, and Rin are reunited and the competition is about to get fierce. After the last swimming meet the bonds of friendship have only gotten stronger, and with each passing day the boys continue to grow. This summer will bring the group of friends new rivals and new challenges. File size is not small but the quality is topnotch by an accomplished encoder. 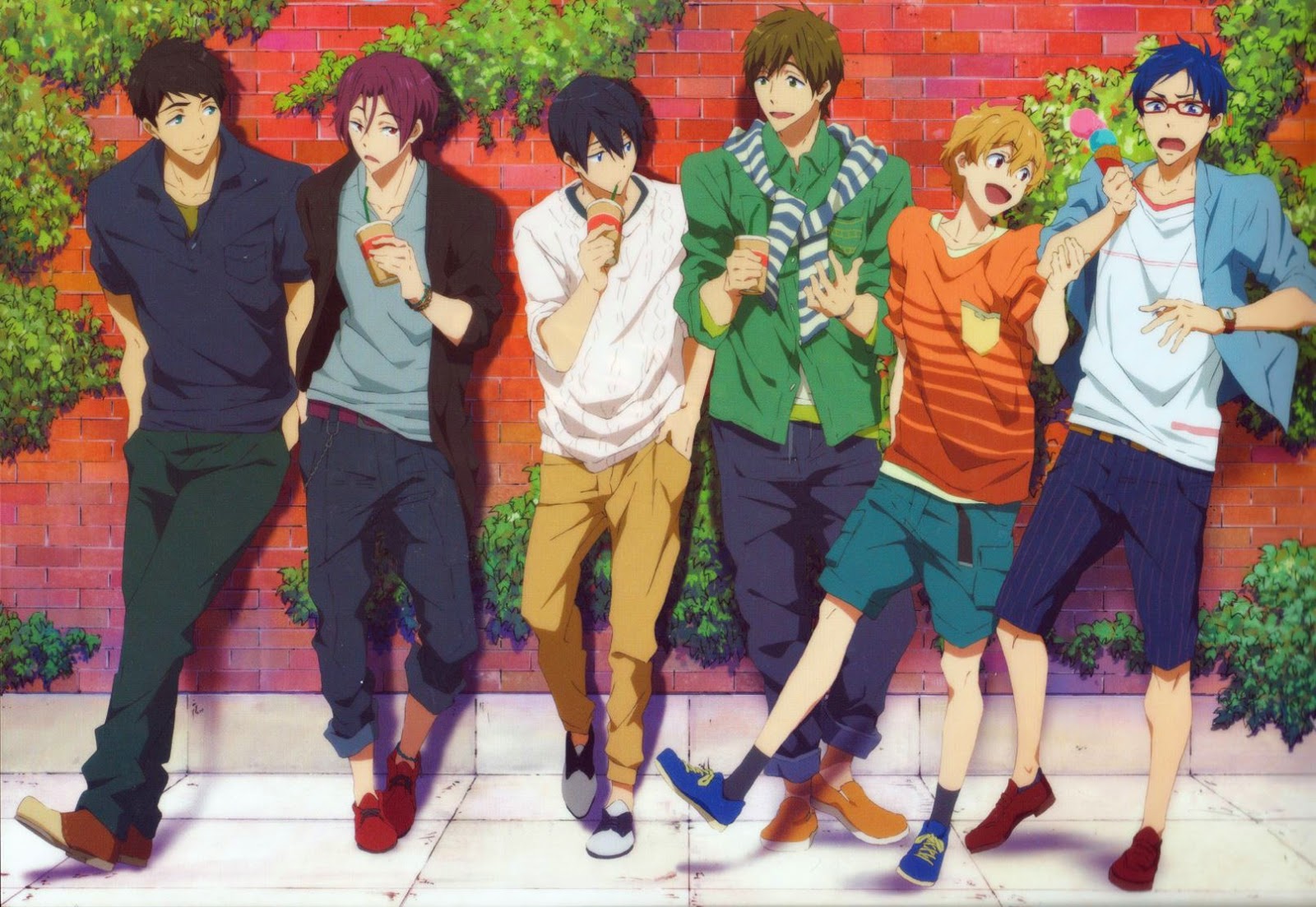