Why do Japanese women squeak so much during sex ? 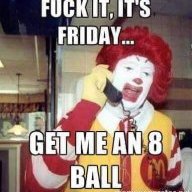 teetsheeps said:
not an expert, but i can roughly guess why, based on certain things.

- speaking of vocalizing, there's something called Female copulatory vocalizations. Japanese females, by tradition, are expected to be gracious and reserved in any emotions. Having the JAV actress loud moaning and vocalizing is breaking that general traditional expection even during sexual acts.

- Many japanese females naturally have voices in the *higher register, which japanese males traditionally likes. As to why in almost 90% of JAV, they either raise their voices' register even highter, are squeaky, or even sounded as if tortured... beats me. Probably based on the past sales that these sell especially well...?

*a note, is that i remember reading an article from an issue of Times magazine's Japanese Culture Special edition. It summise that Japan especially loves Youth and Youthfulness.

the above are just my personal thoughts on it. feel free to point of any mistakes.

It's part of why I like watching debut videos, because there's a higher chance of natural sounds and less squeaking. I do like lots of (dirty) talk. I don't understand it, but it's great. They could be moaning about how delicious their food was the other day and it'd get me going.
Reactions: hrldgdwnsn and sancho1999 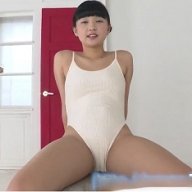 Do not care for the obnoxious sucking sound. But I guess Japanese audiences are in to that.

Thank you so much for sharing this
Reactions: sancho1999 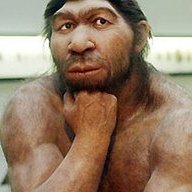 Albert Tatlock said:
... or is it just in the AV industry that they do it ?

I was just watching BBAN-034 and getting right into it when they raised their game and the moans of pleasure started sounding like a field of guinea pigs being chased by a fox. It put me right off my stroke.

They sound like a squeaking bed...
Does anyone remember the old music from Yoko Ono? She reminds me of the sounds JAV actresses make

Remind me never to click this thread again.
I think the "squeaky sex" thing has in itself become a sterotype.

Banned2Death said:
Remind me never to click this thread again.
I think the "squeaky sex" thing has in itself become a steriotype.
Click to expand...