I rarely go looking for specific titles, which should explain the randomness of these posts. I come across anime of all types, in no particular order (though I lean towards more recent posts as they are better seeded), because I like a wide variety of anime genre. This particular anime turned out to be Shoujo (少女) whose target audience happens to teenage females........I didn't know that when I downloaded it. as a matter of fact I was afraid that this was going to be a yaoi anime after I watched some of it but it was not. Still, I liked it. The characters are interesting, the animation itself is very good, the action is light but consistent, the plot is original and the story is well told. So despite the fact that there are way too many cute guys characters in this and no fanservice to speak of I thought this was good enough to share here. I am watching the second season now and enjoying that so far as well. The torrent itself is of nice quality although I wish it had included both seasons (only found one torrent that had dual audio with both seasons and it was too large by far for me). This is not a well seeded torrent so some patience is required. 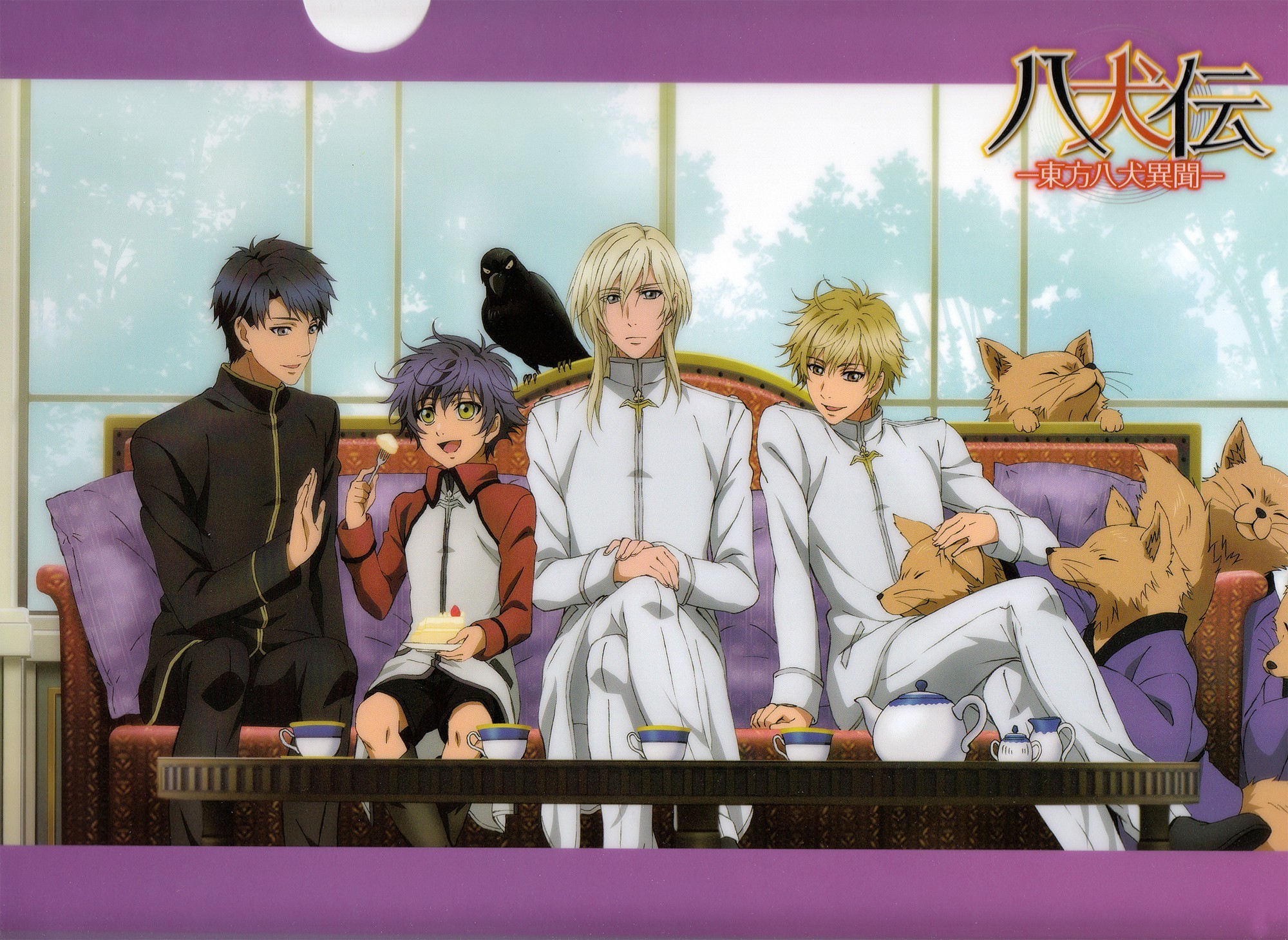 Plot Summary: Five years ago, almost every villager of Ootsuka died due to a tragic plague. But mysteriously enough, three survivors: a girl and two boys, emerged. Now living in a church, the three live in isolation, hidden from those who may seek to find them. Shino, one of the survivors, has control over the power of Murasame, the blade of life. But when the imperial church seeks to take the Murasame for themselves, their peaceful life becomes a thing of the past... 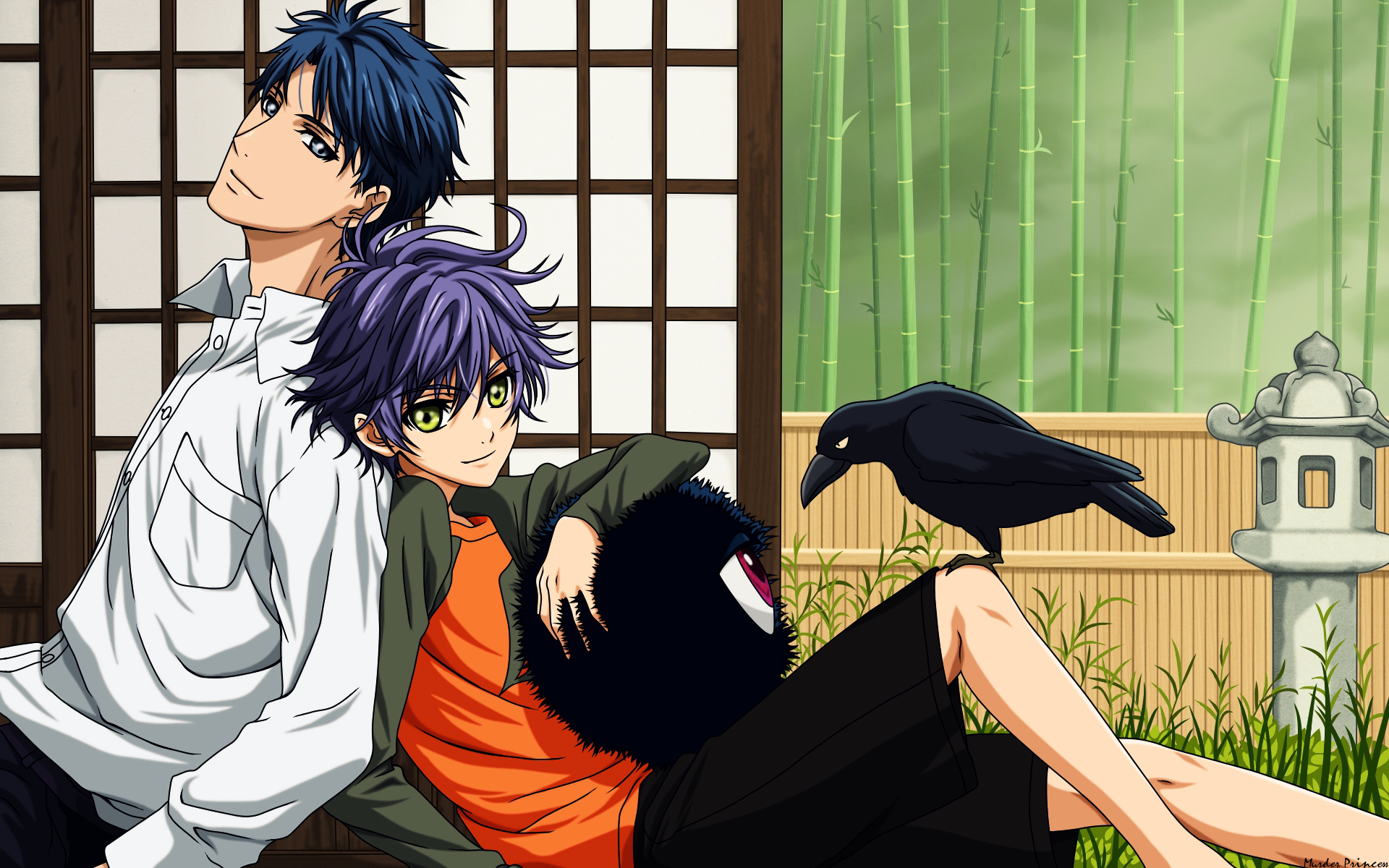 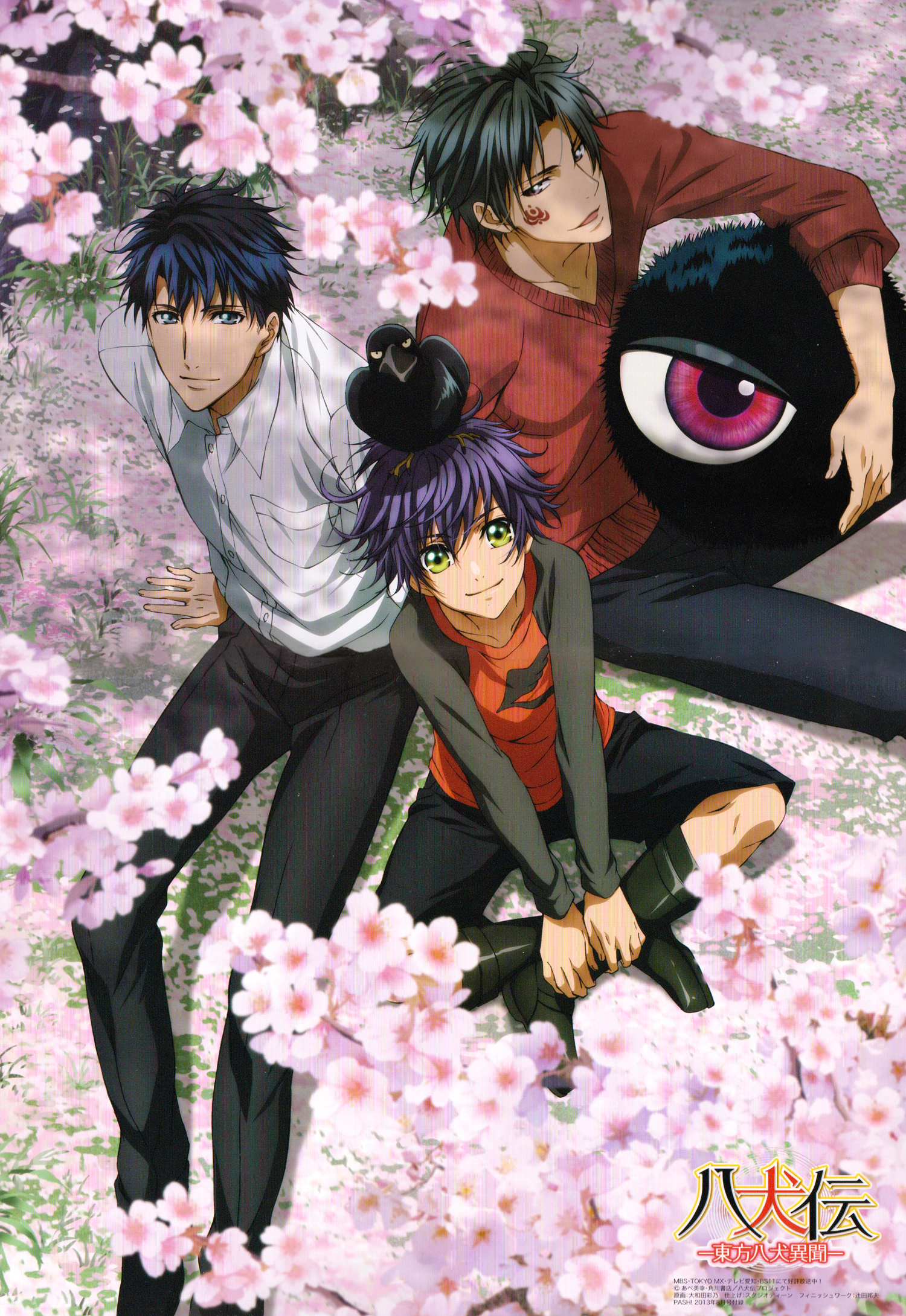 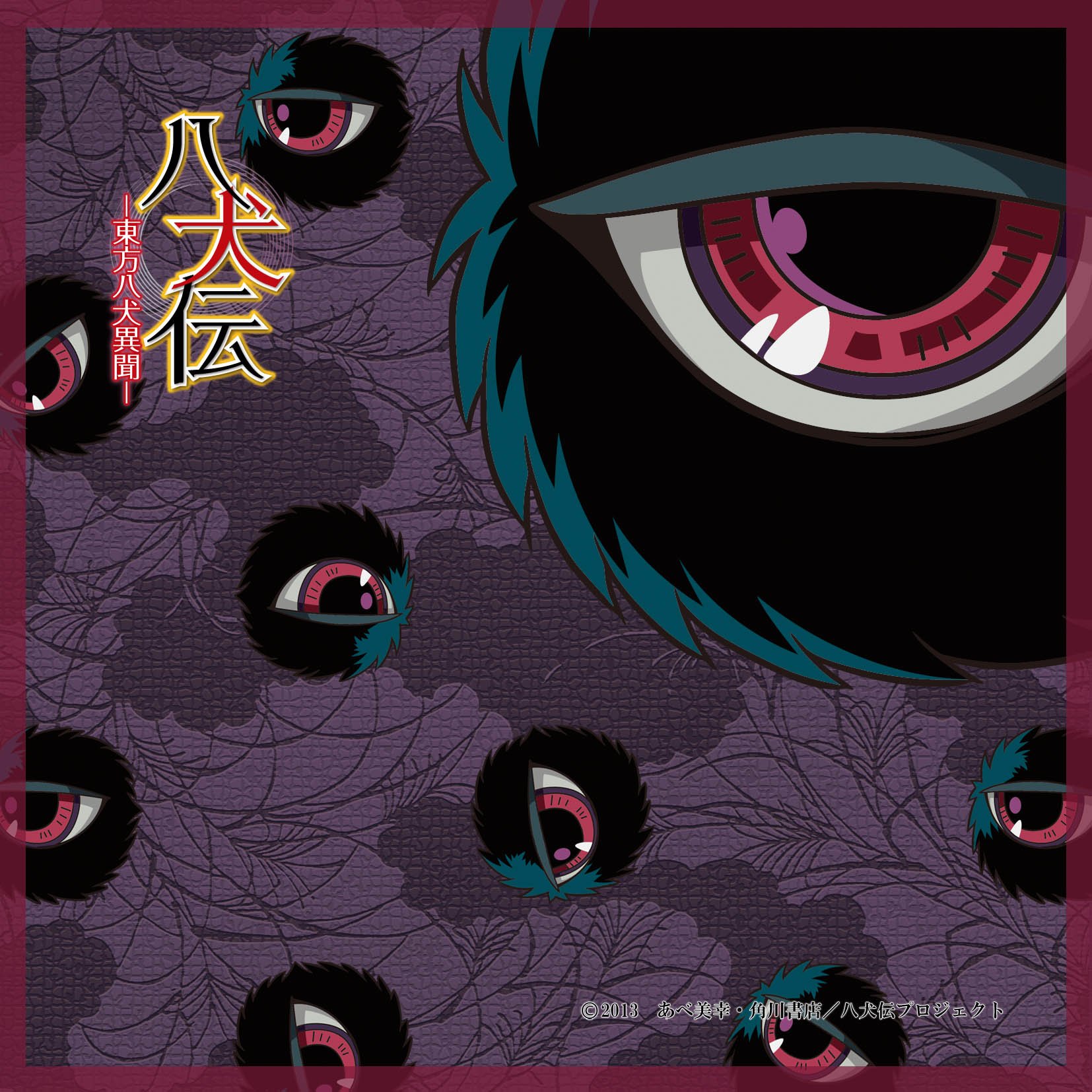