This is season 1 as season 2 is still airing. A school comedy and it is a bit out there. Like many anime there is more than is immediately apparent to the eyes here. I found this to also be a social commentary on teaching, the Japanese school system, peer pressure and more. Very smartly done, given the improbable setting. Entertaining but not earthshattering. Nothing wrong with being entertained though. I will share the second season when I get it. 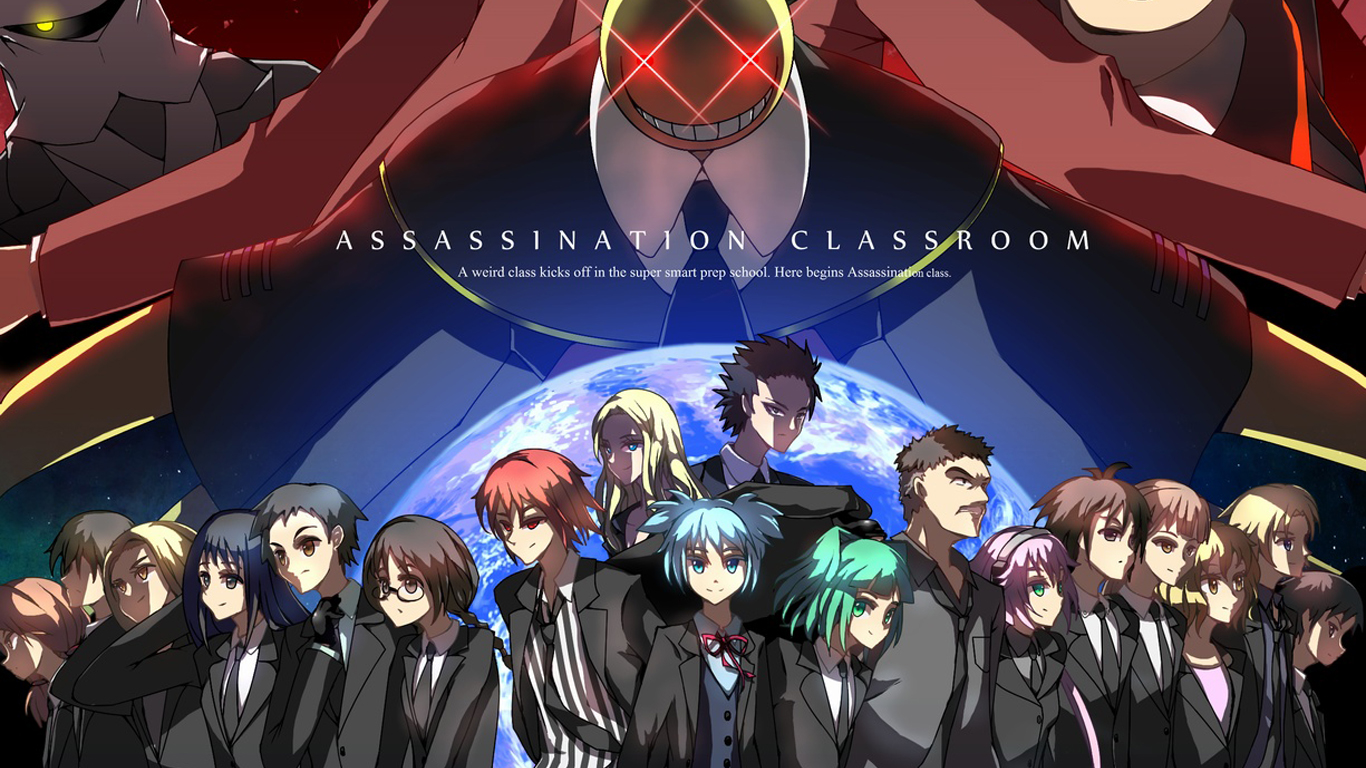 Plot Summary: One day, the moon exploded, leaving it in a perpetual crescent-moon shape. The creature who claims responsibility for the destruction also claims it will destroy the world in March of next year. With powers beyond human comprehension, no military can stand against it. Yet, for some reason, it chooses to take up occupancy as a teacher in the worst class of Kunugigaoka Middle School. The fate of the world rests in the hands of its students, as they have until graduation to figure out how to murder their teacher and collect ten billion yen for saving the world. 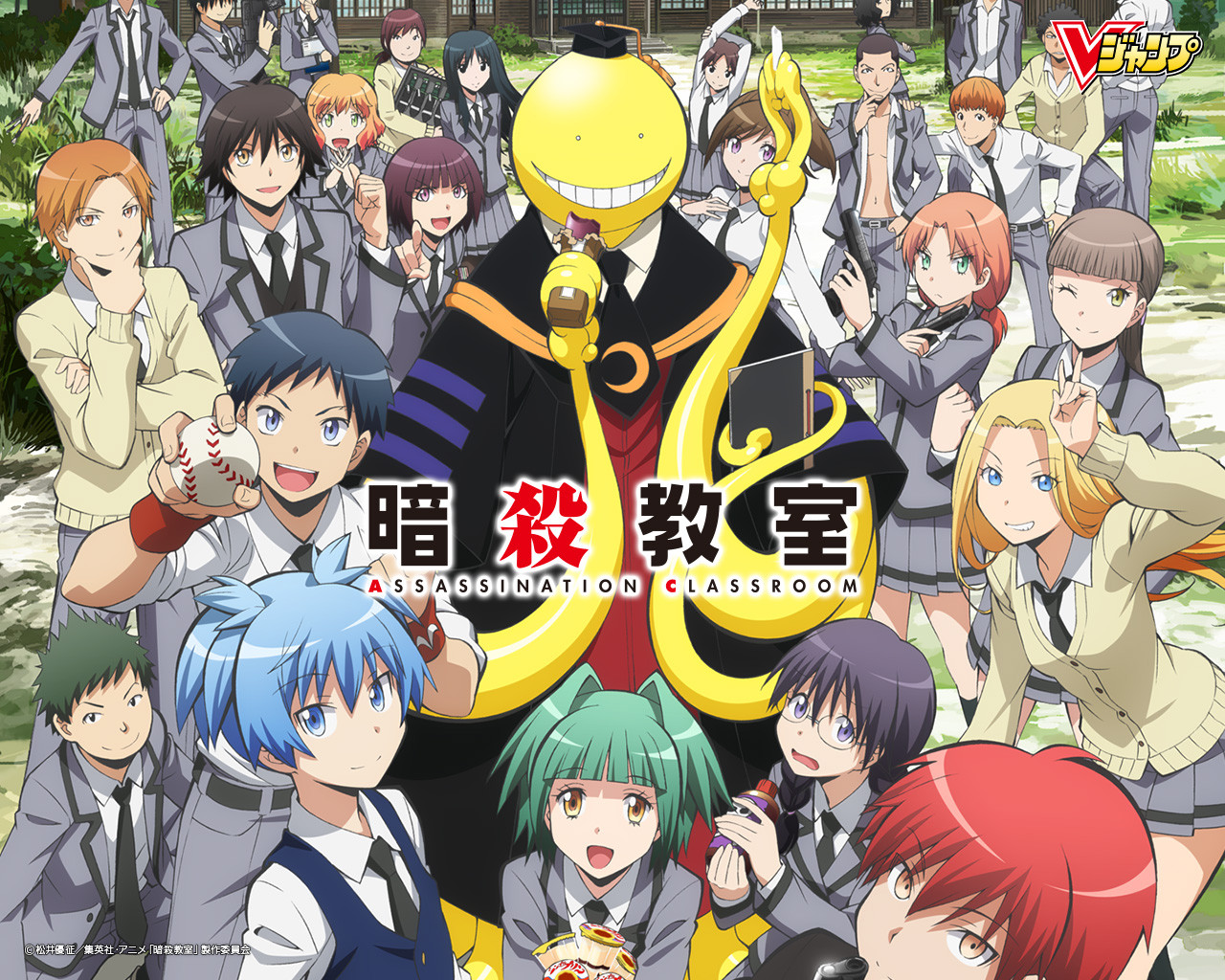 The OAD is not dual audio. Its only English Subbed.