Introducing Lift, the only smartwatch charger
that levitates in mid air while it charges. 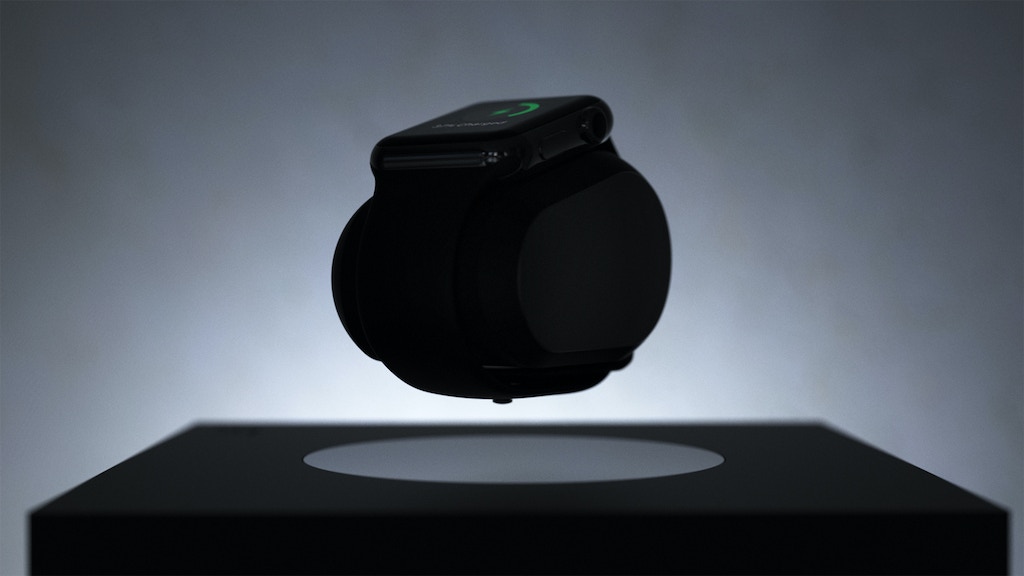 Simply place your Pebble or Apple Watch over
the charging base and watch it magically levitate
in mid air, all while charging via its revolutionary
induction system. 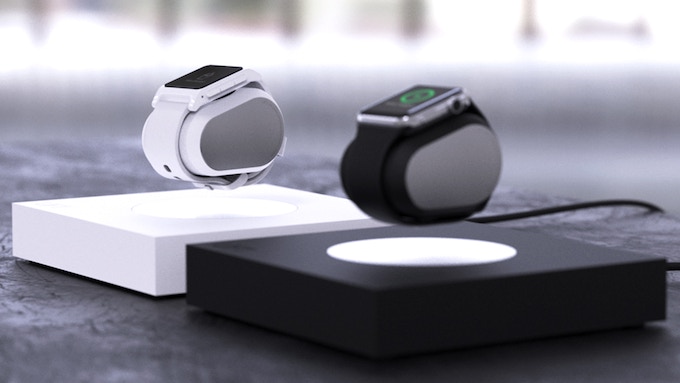 ​
When it’s not charging your watch, it transforms
into a beautiful smart lamp.

This can cause Cancer?

You know ... magnetic field, friction, heat, light
while the clock are being loaded. 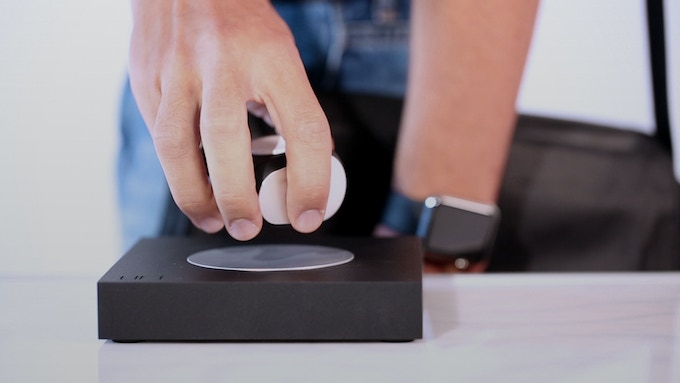 How did we do it?​
Our proprietary induction system is inspired by
Tesla’s original ideas around transferring
electricity through the ether. 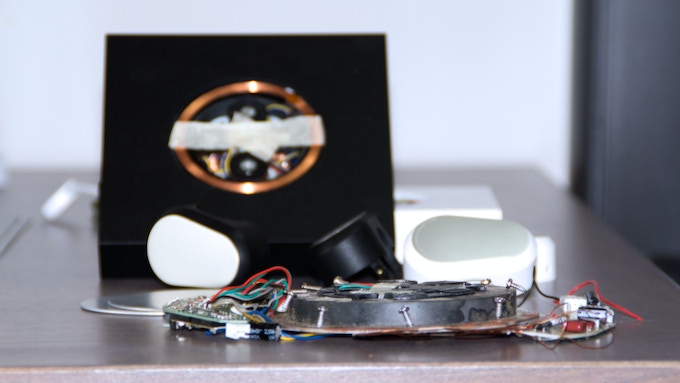 We took this radical concept and adapted it
to be able to transfer power while magically
levitating in space without the need for any wires. 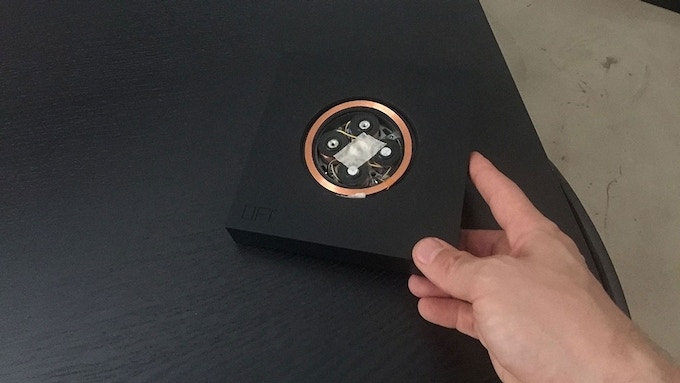 That white circle is the magnetic lamp ....

It turns on by the magnetic field generated
while loading the clock ... 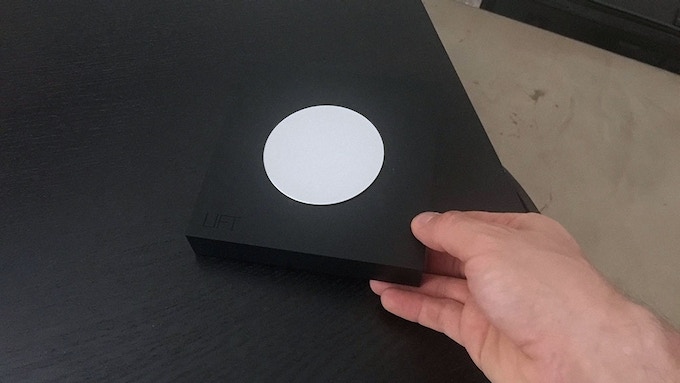 One Video Of This Magnetic Charger (Induction)

He began to fly across the scenario
in front of everyone with a eagle
on his left arm.

David ... suffered the effects of magnetic
fields in your body ... losing many kilos.

The magnetic fields produce cancer
and we have to protect ourselves
from them.

This charger is the same system
but small on a small scale.