You are using an out of date browser. It may not display this or other websites correctly.
You should upgrade or use an alternative browser.
Q

Hope for the Future

It was pretty easy to find the likeliest suspect: Disaffected Japanese male, age 20-30. Posted several times on this board.

I live in Japan -- as a guest -- and the adjective above describes about 90% of the males of that age group in this country.

I've been teaching English here in senior high school and private academies for the last two years, so I've had the chance to meet and interact with a lot of young people.

Japan is experiencing a severe crisis of manhood.

Japan was once the most militaristic nation in history. Before the Meiji era, if you were a samurai, and you made a mistake, the proper course of action was to disemboweled yourself （seppuku: 切腹).

Today, Japan is governed by a pacifist constitution that was written for them by (us) Americans in the smoldering wreckage of their cities after the War. As a result, Japan has no Army, Navy, or Air Force.

This has resulted in what I've come to see as a Reverse Oedipal Failure. As you may know, the Viennese neurologist Dr. Sigmund Freud theorized that the workings of the human psyche functioned in a way akin to action of the play Oedipus by the 5th century Greek Sophocles. That will take too long to summarize here. In essence, the psychic goal of every man is to have sex with his mother and castrate his father.

When the Japanese bombed Pearl Harbor, they tried to castrate Father, the authority figure. When that didn't work out thanks to Einstein, Oppenheimer and Roosevelt and the manufacture of the atomic bomb underneath the University of Chicago (in my home state of Illinois), Dad came back at Son, and cut his dick off.

That is not supposed to happen. The Son is supposed to overcome the Father as he weakens in old age -- to surpass his achievements, as a sign of glory to the accomplishments of his progenitor. So the most authoritarian society in history suddenly was stripped of all authority. The Fathers felt ashamed because of their defeat: it was better to kneel down and spill your intestines than to surrender, and live in ignominy.

Life went on. These fathers had sons. But they had, they felt, nothing to be proud of. They had lost the right to exercise authority, compel respect; there was no recourse to an honorable use of force. It was like being castrated. There was a lot of anger, and it went inward, melting into their psyches. Some threw themselves headlong into their work, creating business empires. But, Japanese men being who they are -- right-wing ultra-conservatives -- there bloomed the flower of inverted anger: depression.

Socially, we see here a lot of child abuse or neglect, sexual abuse such as rape, and incest (and dolphin slaughtering re: The Cove, 2010 Oscar for Best Documentary). When Dad's out getting drunk with prostitutes, Mom develops a crush on Junior and jacks him off every now and then, or whatever (there is a long tradition of this here, having root in ideas of racial supremacy. I hear even the Nazis were horrified by the actions of Japanese soldiers at Nanxing. Most Koreans and Chinese despise the Japanese with a vengeance). In Tokyo, the age of consent is 14. A lot of parents don't care if their daughter goes on dates for money with men old enough to be their grandfathers.

It's important not to be judgmental. My time here has overturned my thinking entirely in many ways.

In Japan, tradition is everything. The young disaffected males who spike their hair and look like punks have turned away from tradition in an attempt to forge a new path away from the one rejected by their fathers. In my high school, there was only 1 student in the Judo club -- Judo, a native martial art (alongside Karate and Aikido). Not a single person had joined Kendo, and the masks (which we see worn in that beautiful woman-on-her-sister video someone uploaded for us here) lay dusty on the ground.

So I hope that the young disaffected guy who's acted inappropriately here will do as others must -- to learn that the only good path -- the only possible path -- for young Japanese men is to embrace and recover the ancient ways. In that there is pride, and an end to anger.

Japanese Girl Lez Double Fist:
(Sorry zool - these are short ones and probably from movies you already have...)

I wondered if you might have any of these. They are INCREDIBLY hard to find. 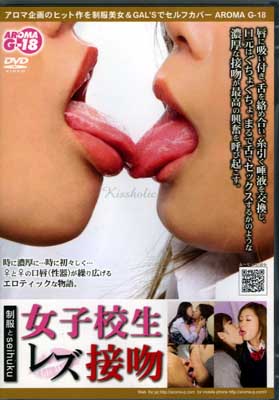 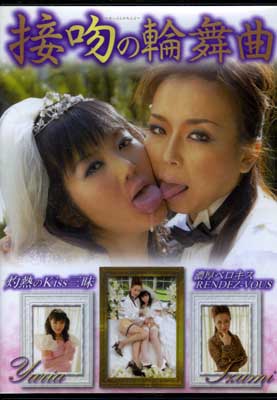 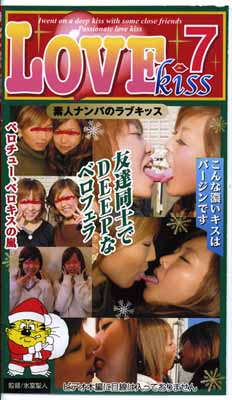 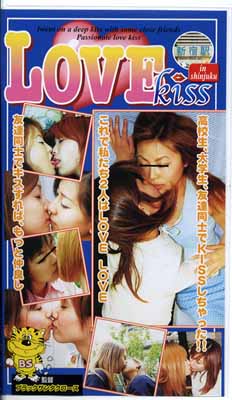 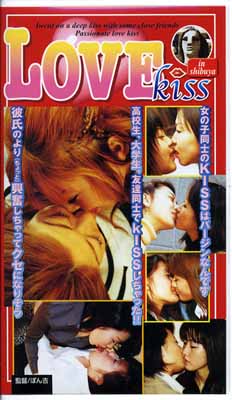 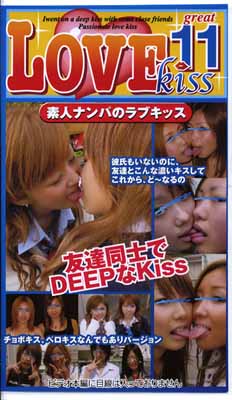 Forcing to Be Lesbian School Girls Hunt After School [DDB-102]:

Hijacked another
Last edited by a moderator: Feb 6, 2014
Toggle signature
Aki Hoshino collection, redoing most of her DVDs since I lost all my previous rips years ago.
My new x265 rips: mkv=best quality + 10bit(not blurry like most x265 rip) and mp4=very small but decent quality(the usual blurriness of x265)
S

Lustful Kiss of Mother and Daughter: