It is so rare that I find myself agreeing with other anime critics that I was tempted to watch this aime again but once was enough to know how I felt. I concur, this anime starts off strong and fades into a confusing ending. The music is excellent, (by Yoko Kanno), the graphics excellent, and I won't even fault the director, (who is the esteemed Shinichirō Watanabe), but you can only do so much with the story you are given. I even have a few personal issues with the storyline but even putting that aside in order to remain objective this anime is only just around average (a little less or a little more according to personal taste). I won't fault the encoder either, this is a nice rip. I watched it and I didn't hate it nor did it bore me so I will share it here in case any are interested.

Plot Summary: One summer day, a terrorist attack strikes Tokyo. The perpetrators are two boys who call themselves "Sphinx." The attack was just the beginning of the grandiose game they are playing that will envelop all of Japan. 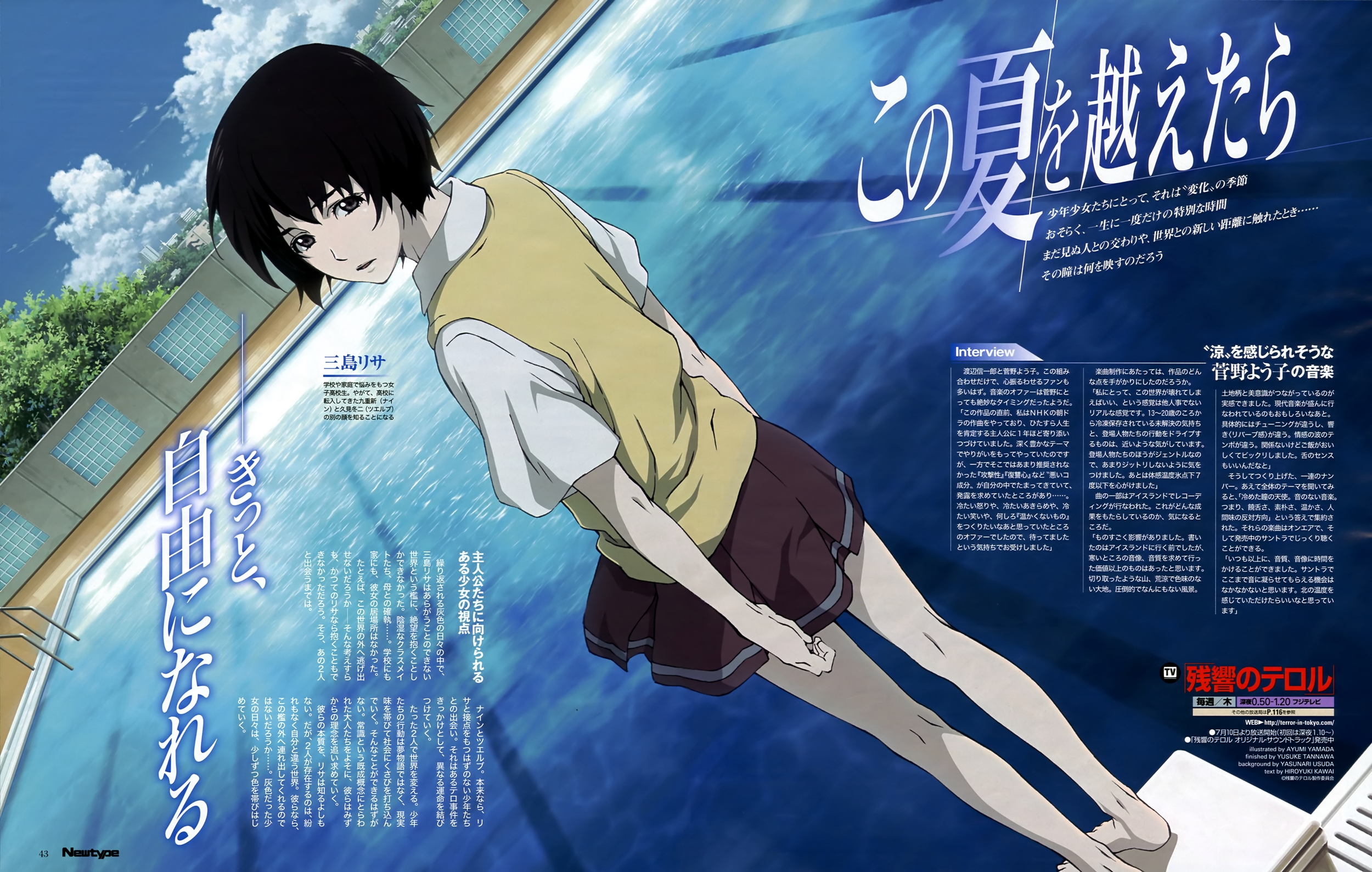