Didn't like it, LOVED IT! A real big upgrade from my feelings on the first season (posted here) and it makes me reevaluate the series as a whole. The music was great, the story was great, the action was very good, the graphics were very good and the characters had more depth than the first season. My only problem is that this is not a blueray rip, as a matter of fact I wasn't overly happy with the torrent I downloaded and I am sharing this one...which I "hope" is better. If you are like me and couldn't wait for the blueray to come out (this does not include the new OVAs') then grab this and give it a try. 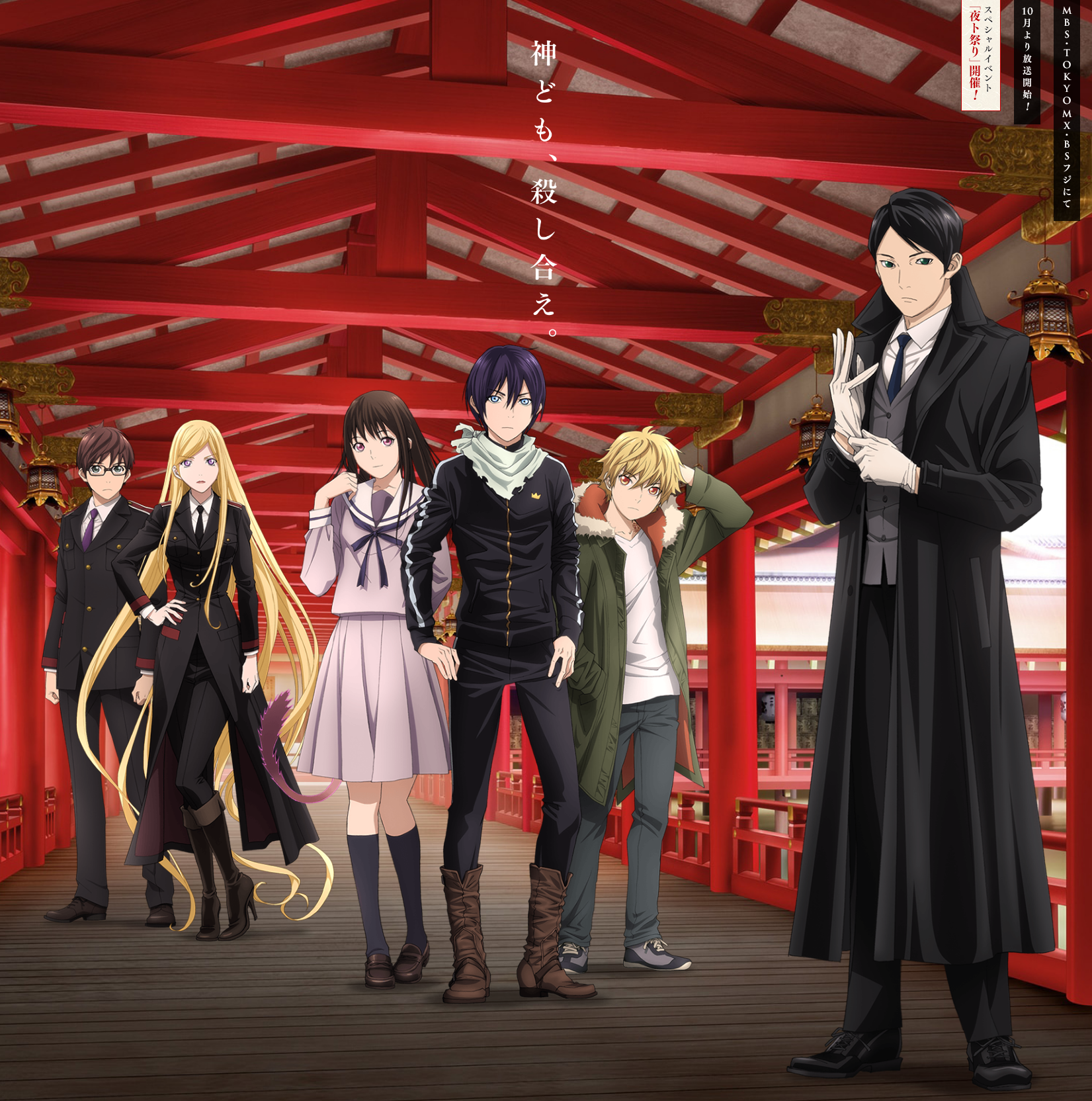 Plot Summary: The struggling god Yato, his Regalia Yukine, and his devotee Hiyori return in this series of Noragami. The history behind Bishamon's grudge against Yato is revealed, while a brewing plot within her cadre of Regalia surfaces. Yato also has a brush with the god of fortune Ebisu, and he finds himself returning to his dark, destructive past. 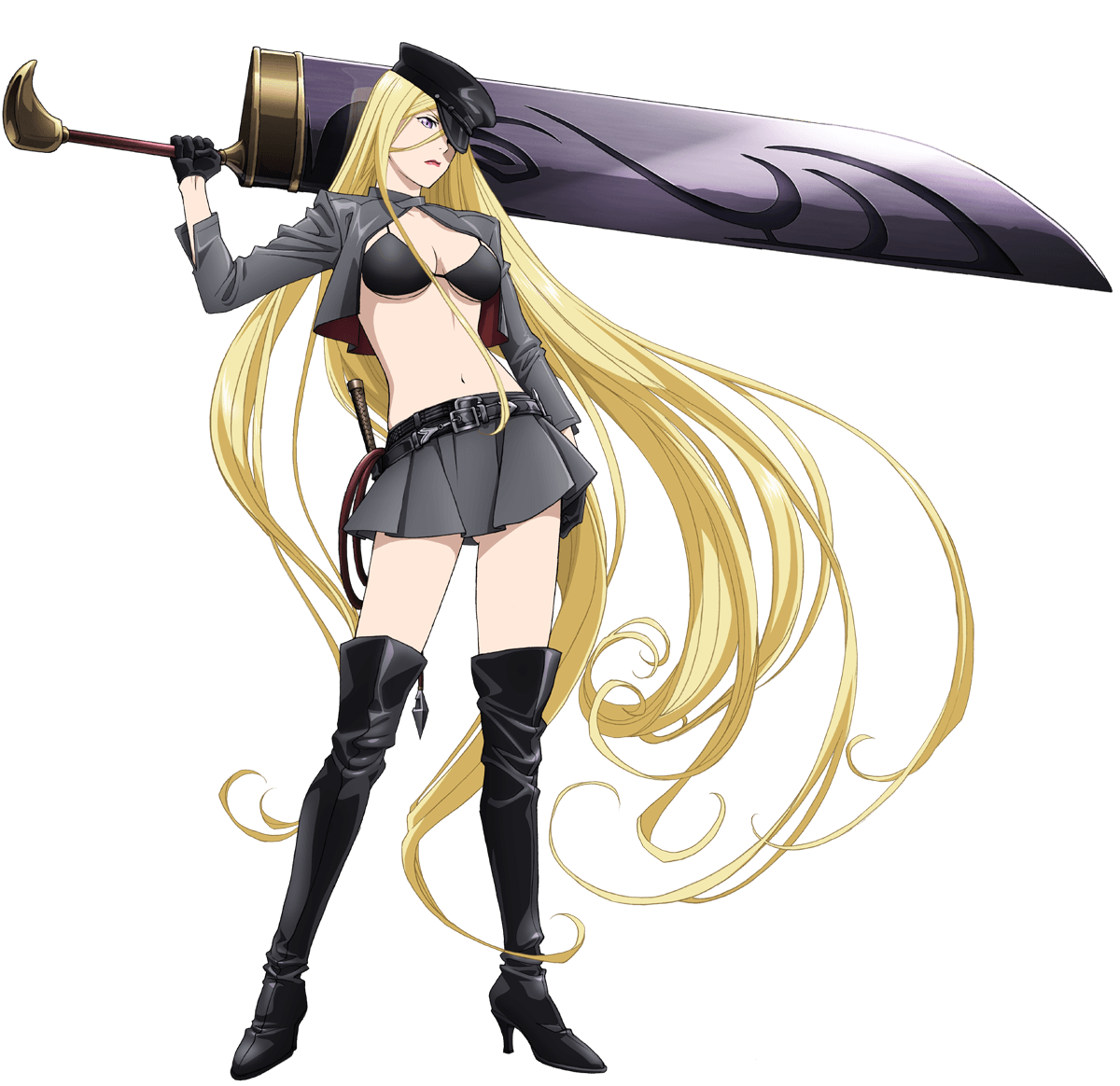 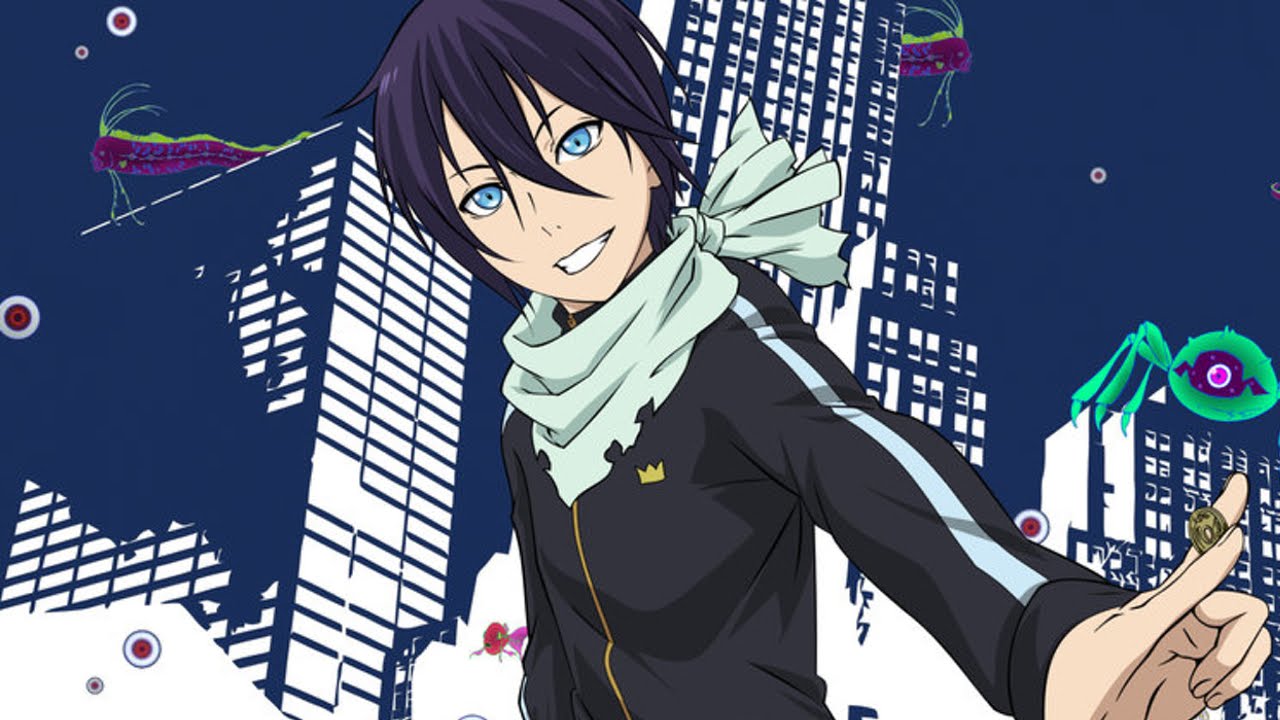