This was pretty good, not great but not bad. They are doing a second season currently so somebody liked it enough to do that. Just a little fanservice can be found in the OVAs', which are subtitled only. The action scenes were okay, the artwork was good, the story okay, etc,. etc,. It is not that I found this boring it is just that I did not find this outstanding.I probably have as many complaints about this as compliments. The characters were interesting but they really didn't give you much depth to them. The lack of background on the characters really made it hard to connect with them I thought. The same can be said of the plotline and the storylines, interesting but shallow and underdeveloped. The opening theme rocks and the music overall was aeshetic. I liked it enough to see the second season when it becomes available. 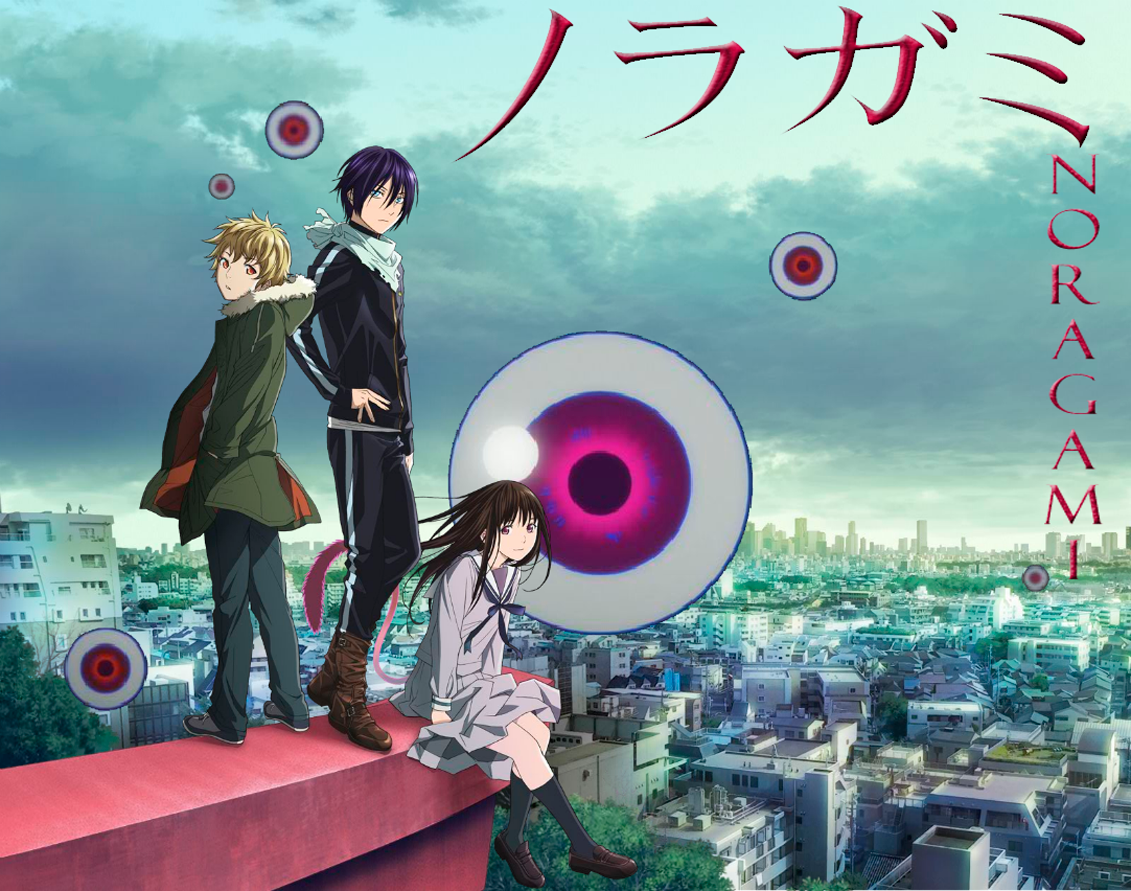 Plot Summary:
Yato is a minor deity who lacks even a single shrine. In order to build his own shrine and gain recognition as a god, he scrawls his cell number on the wall of a downtown bathroom telling people he will help them in exchange for a 5-yen offering, becoming a self-styled "delivery god." Hiyori, the daughter of a respectable family, is almost killed in a traffic accident, but is rescued by Yato. This causes her to become a "hanyou," a person who can exit her body in soul form. She chases Yato down, and they begin to work together to help Yato be recognized. Yato also finds a boy named Yukine who becomes a Regalia, a "sacred treasure" that can be used by a god as a weapon to fight. The three of them battle phantoms who bring harm to humans as Yato's dark hidden history is gradually revealed. 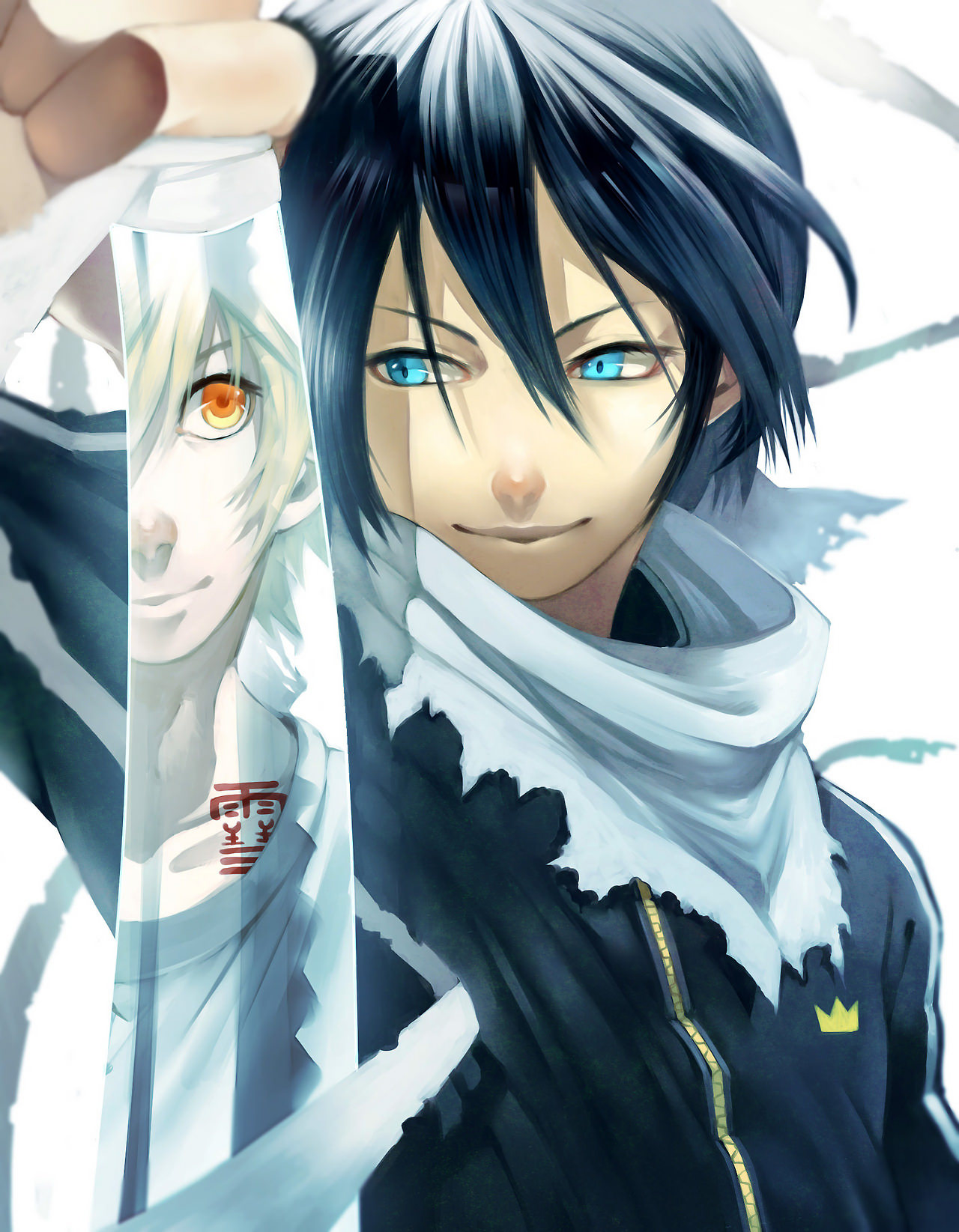 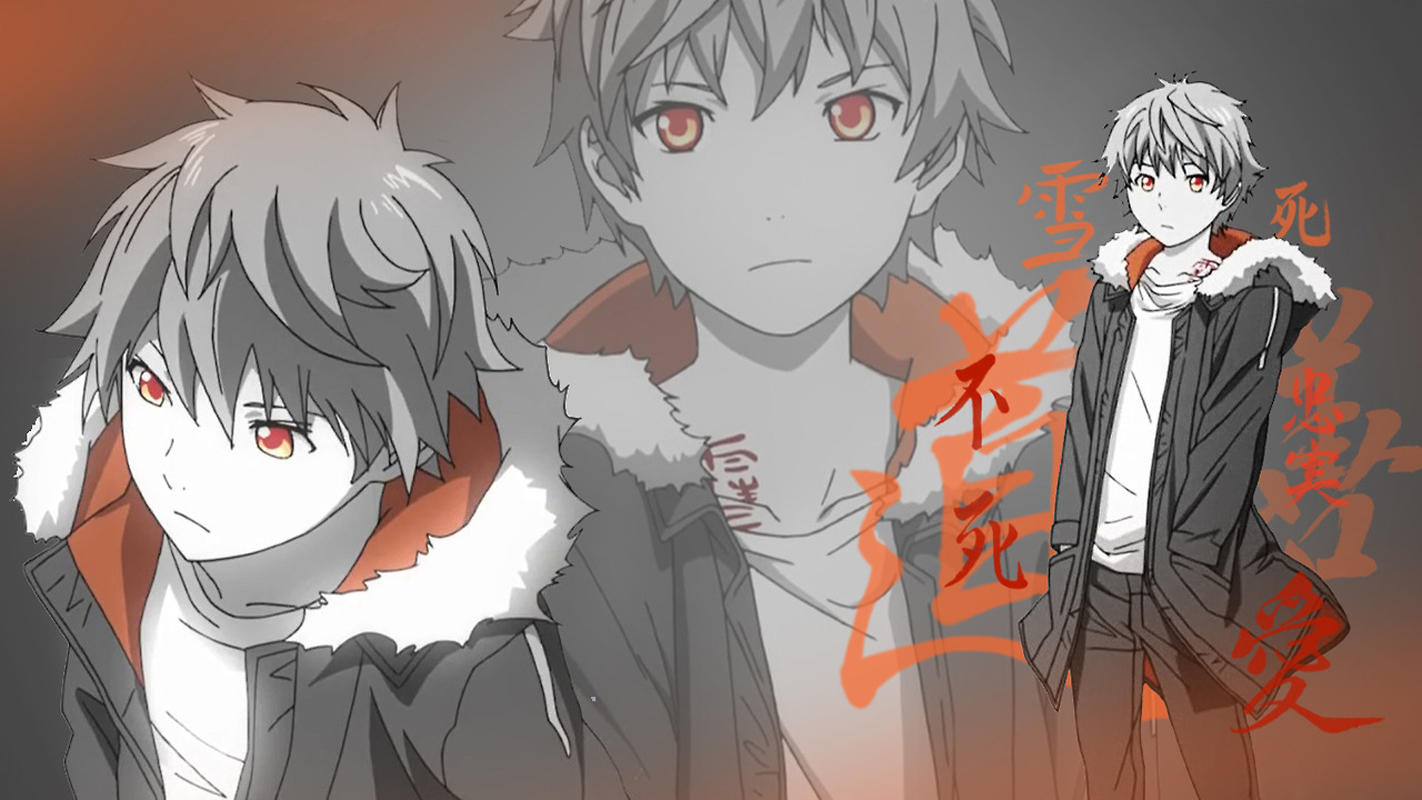 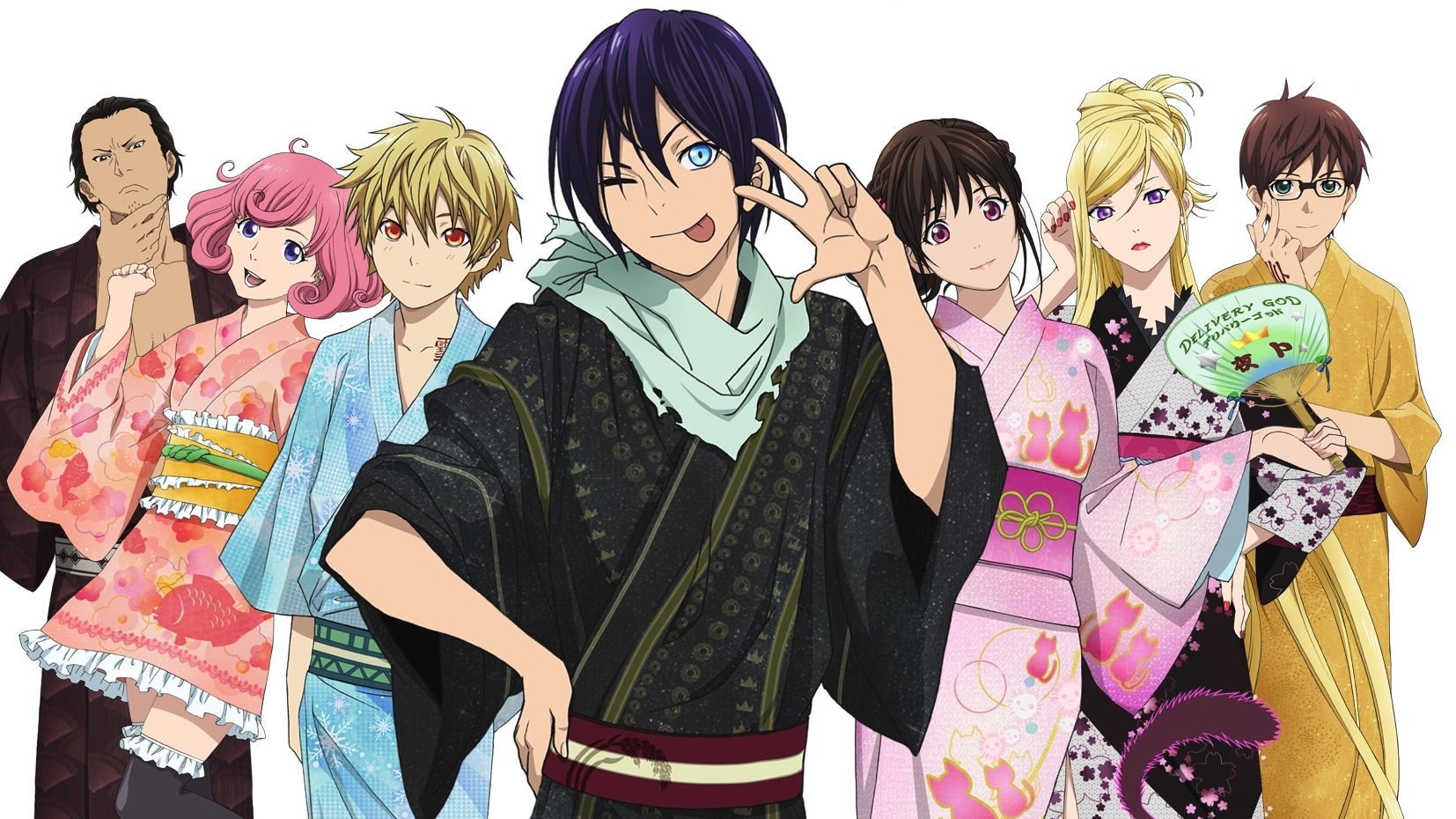