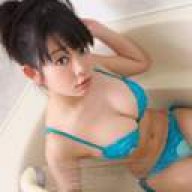 Megaupload founder Kim Dotcom is confined to his mansion near Auckland as he waits for the New Zealand courts to decide whether to extradite him to the United States. But that didn't stop him from penning a defiant open letter to Hollywood.

"The very powerful and the very stupid have one thing in common," Dotcom said in the letter published by the Hollywood Reporter. "Instead of changing their views to fit the facts, they try to change the facts to fit their views."

The Megaupload founder portrayed himself as a misunderstood technological visionary and compared Megaupload to the VCR.

"You get so comfortable with your ways of doing business that any change is perceived as a threat," he wrote. "The VCR frightened you [Hollywood], but it ended up making billions of dollars in video sales." He suggested that Hollywood should have adapted to locker sites like Megaupload rather than trying to destroy them.

"You can't just engage armed forces halfway around the world, rip a peaceful man from his family, throw him in jail, terminate his business without a trial, take everything he owns without a hearing, deprive him of a fair chance to defend himself, and do all that while your propaganda machine is destroying him in the media," Dotcom wrote.

Megaupload, he said, was used by a wide variety of users that "spanned from the military to Hollywood to lawyers and doctors." He predicted those users will rally to his side. "The people of the Internet will unite. They will help me. And they are stronger than you. We will prevail in the war for Internet freedom," Dotcom claimed. 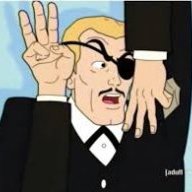