Sometimes it is difficult not to try to trash an anime even when I liked it. For starters the fanservice would have been more better if it wasn't censored but it was still pretty great. The protaganist wasn't the sharpest knife in the drawer but this being a harem anime it was a nice plus that he was somewhat of a perv. The overall plot and writing weren't that great nor did I find the artwork that earthshattering but they were all sufficient. The characters all came off as shallow, lacking depth and connection with the story, each other and me but they were fun and cute. Despite all the holes and miscues in this anime I just found it an enjoyable way to pass the time. Hell, I hope they do a sequel.

Plot Summary: Main male protagonist Kasuna Arata finds his world turned upside-down one morning when a magical disaster known as a "Breakdown Phenomenon" destroys his hometown and claims the life of his childhood friend. After receiving a Grimoire (book of spells) and a sudden encounter with a Mage sent to destroy him, he decides to join forces and enlists in magical school charged with training magicians to deal with these disasters. Now enrolled and underway with his training, he finds himself butting heads with an organization out to destroy the world, a harem of deadly magicians at his back and his new-found powers threatening to destroy him while the world hangs in the balance. 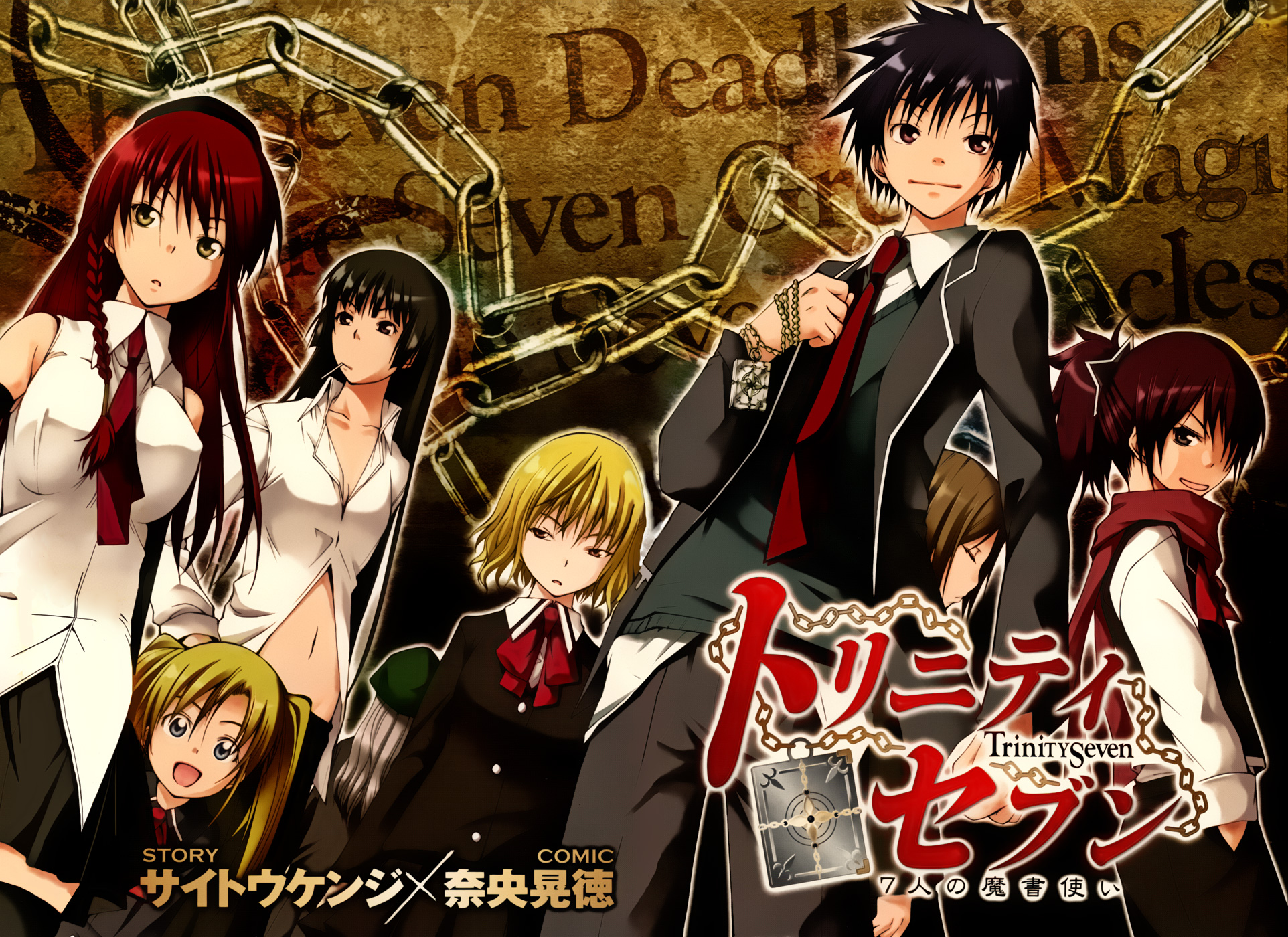 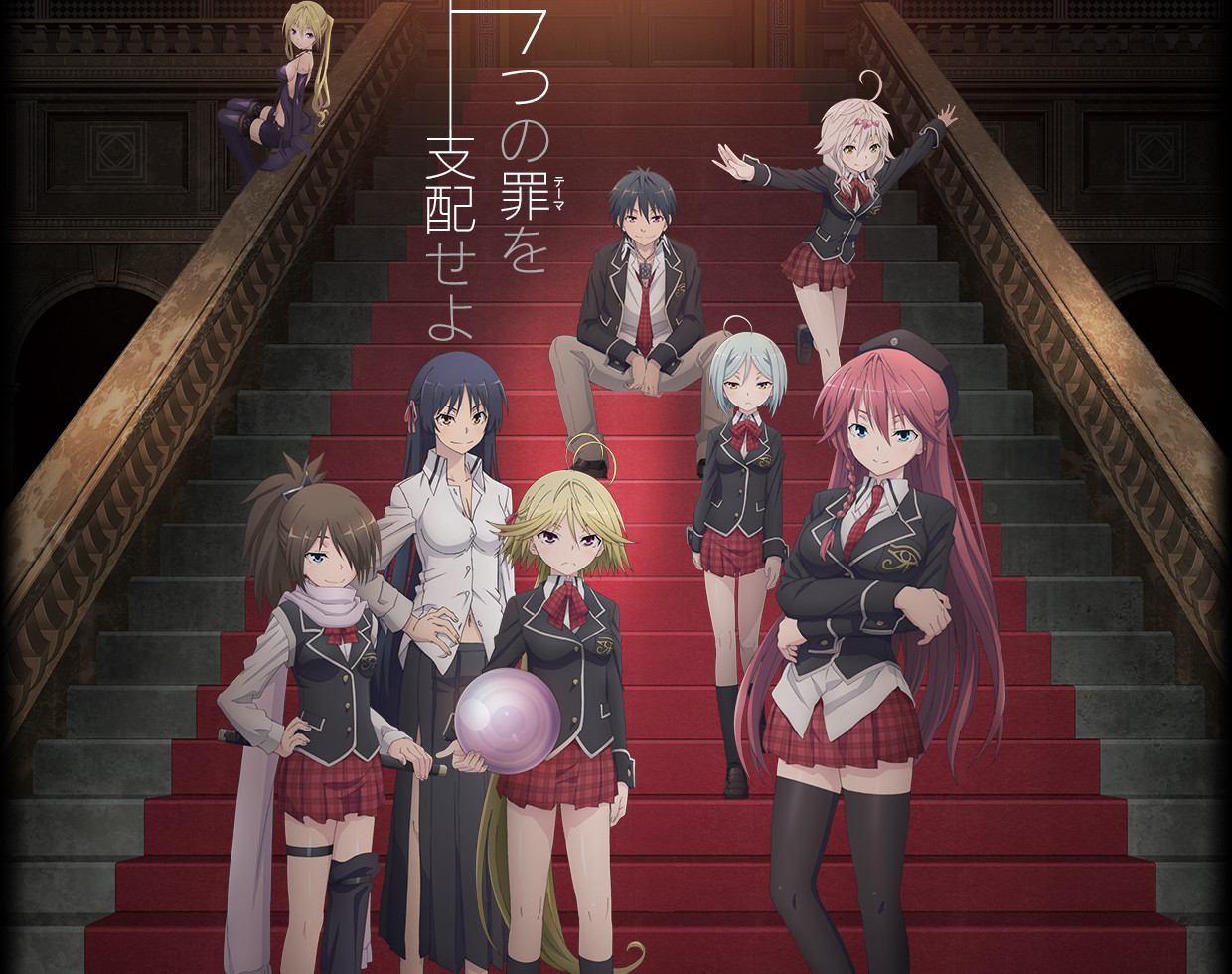