I liked the first season, liked the second a little more. Good for all ages, although a bit complex for any of them, this anime is somewhat imaginative, intriguing, full of action and well told. The character list is a little daunting so they lack depth for the most part but that isn't really an issue here. The weakness of the series, as I see it, is the complicated reasoning the viewer is often confronted with by the main character. This never stopped people from enjoying Sherlock Holmes though so I don't think it detracts that much from this series entertainment value. 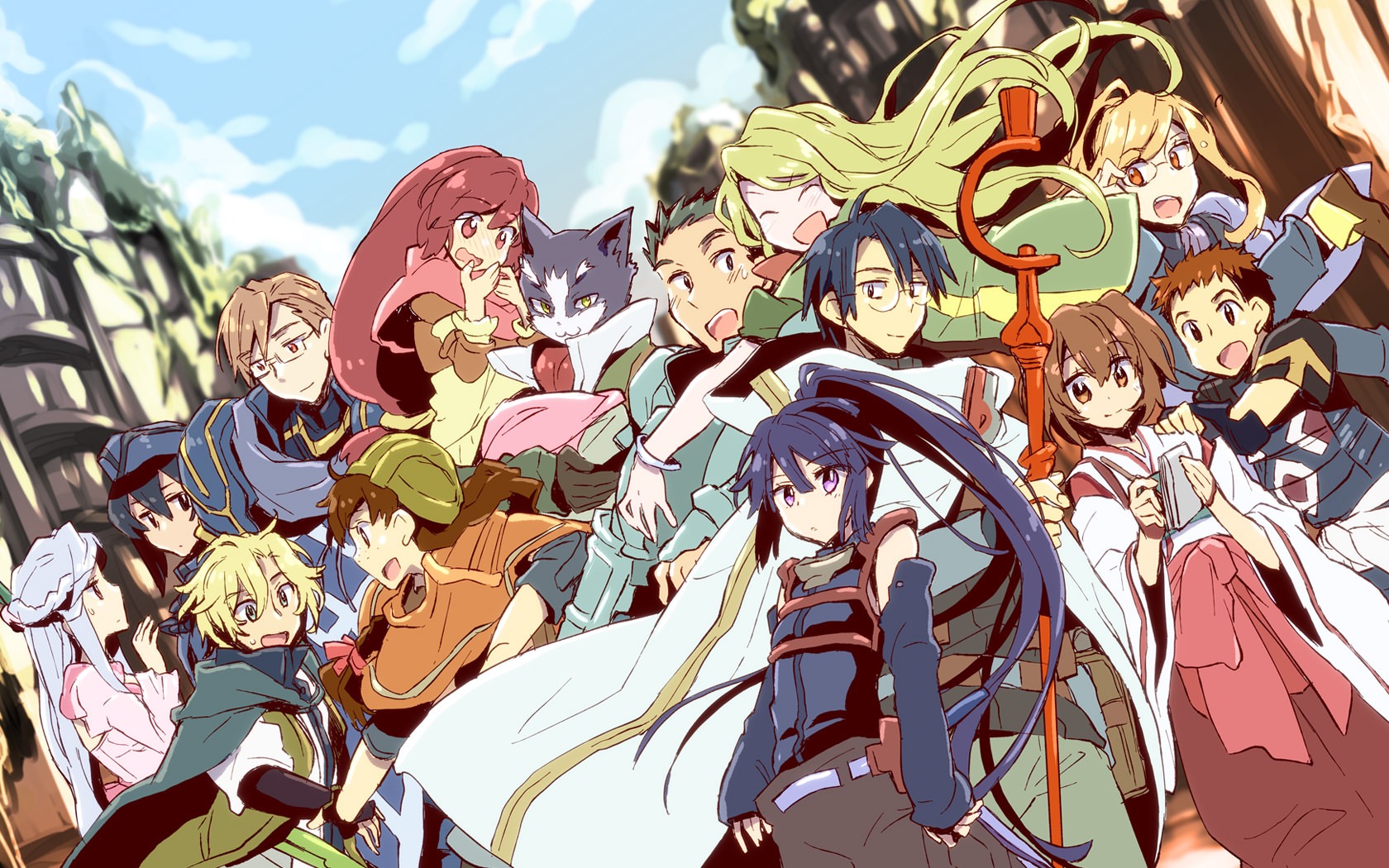 Plot Summary: The journey of everyone involved in Elder Tale continues as Shiroe tries to resolve a foreseeable future problem by going through a full raid together with Naotsugu, new friend Tetra and Susukino's ruling guild, Silver Sword while Akatsuki stays behind with the others to guard Akihabara and the princess. As they try to fulfill their respective missions, they discover overwhelming challenges that push them to overcome their limits as adventurers in the constantly evolving world. 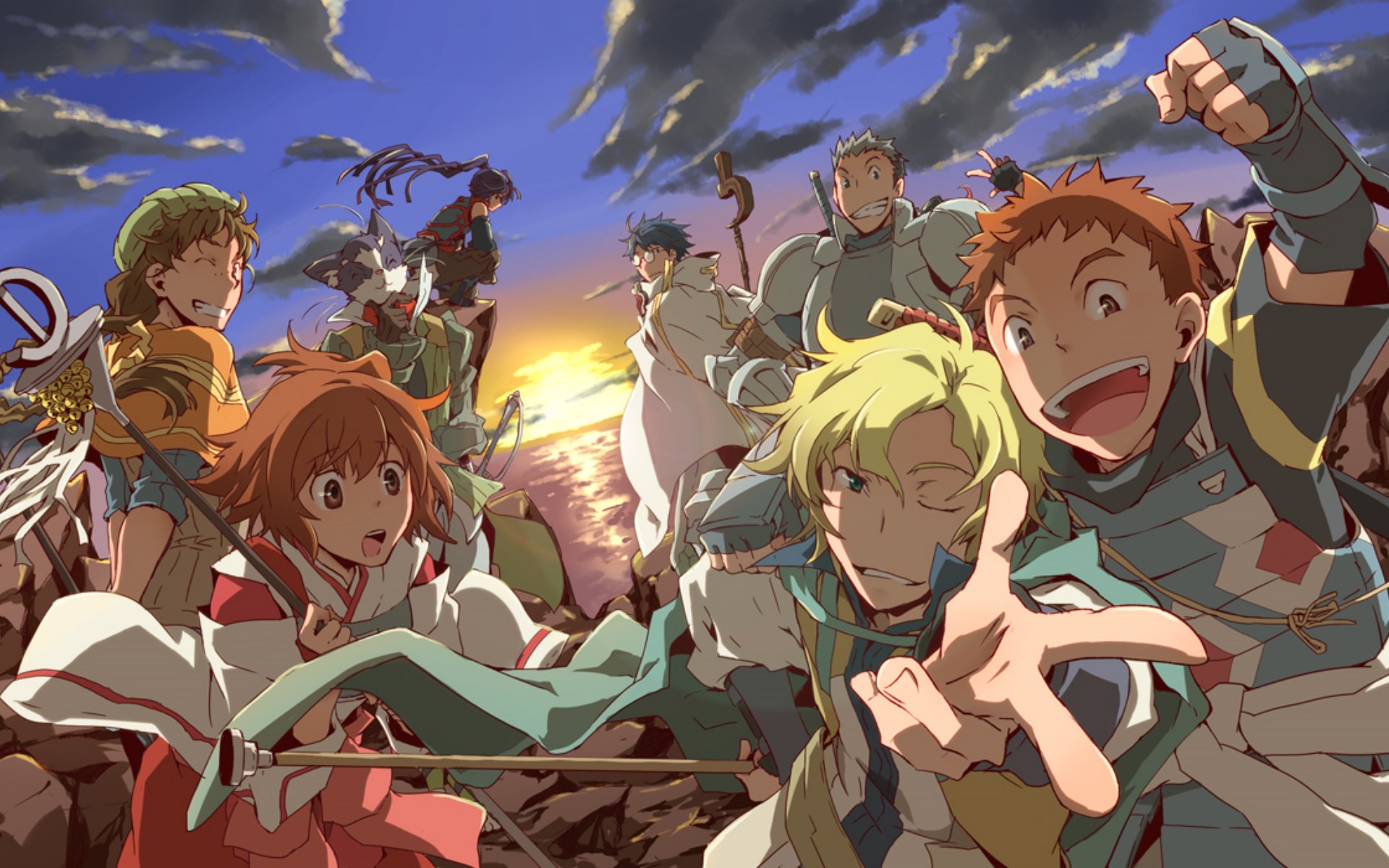 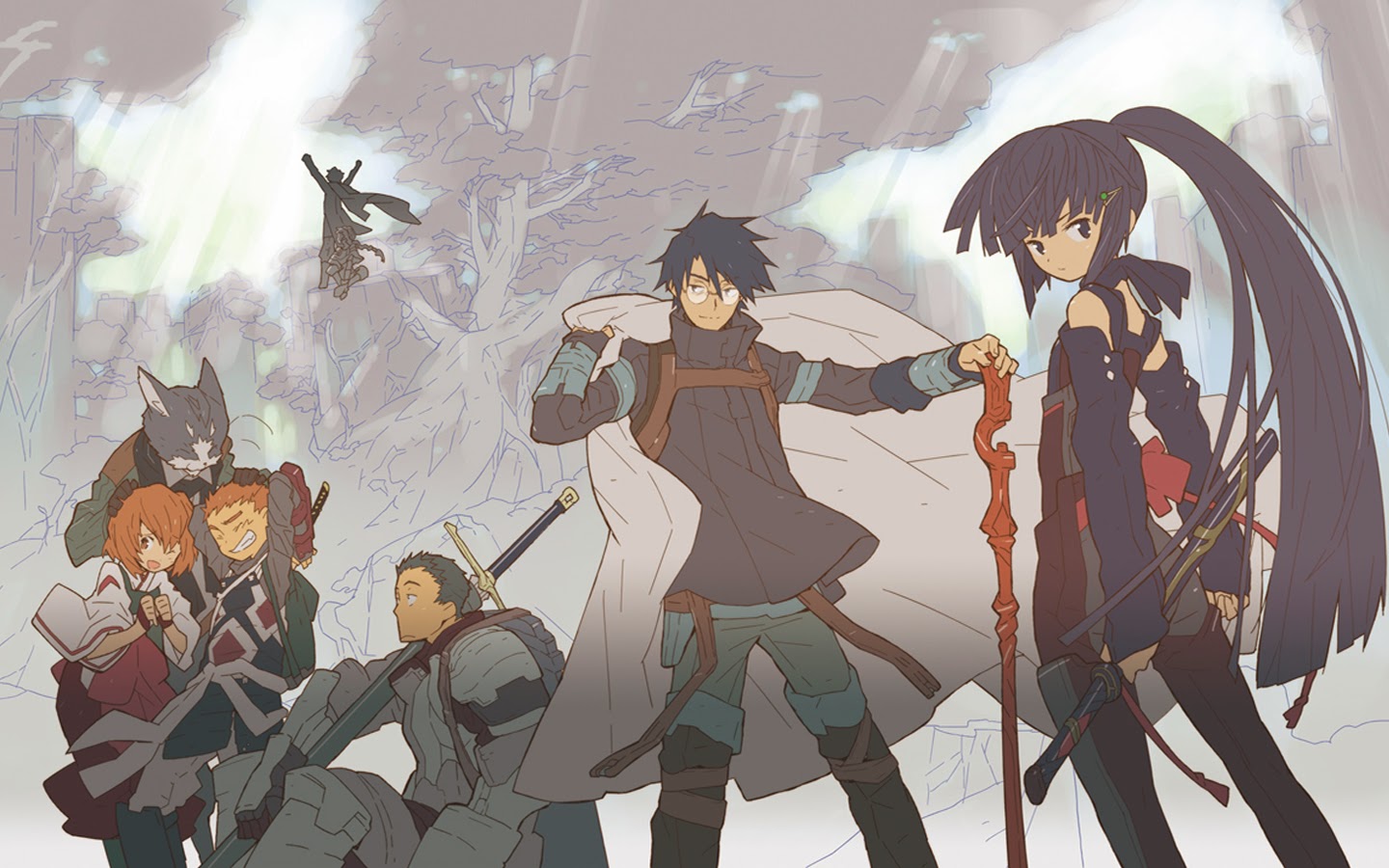 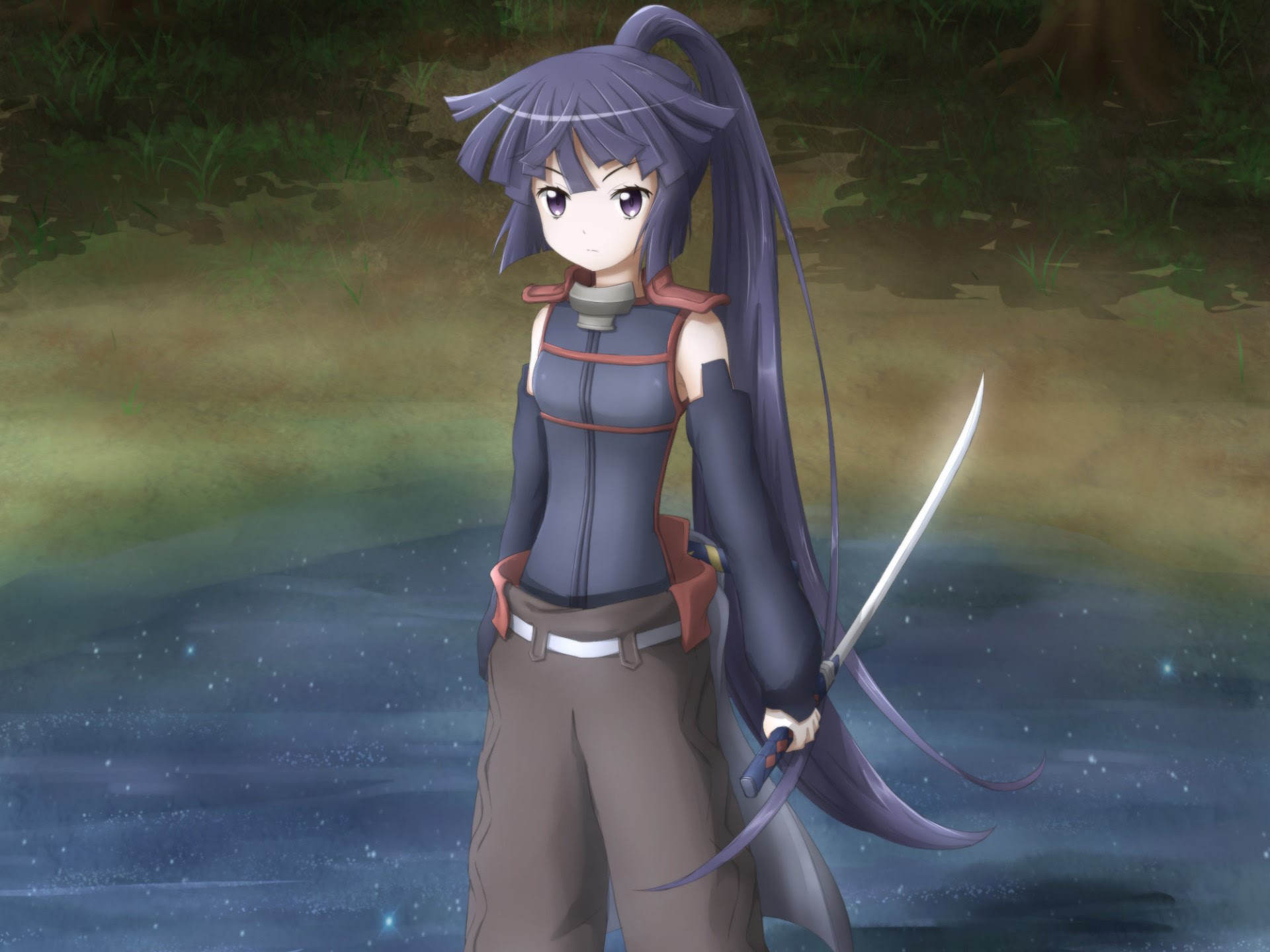