The reason why people hardly post here like they used to is because of one guy, who gets paid by the Chinese spammers, floods this group relentlessly, day and night, day after day, with the Chinese crap on 98% of his droppings, expecting the group to kiss his ass because he “gives” free stuff. Well, he can kiss MY ass. Some of us still have standards and don’t grovel over his shit.

***Small, faint watermark from the copyright holder in upper right hand corner that is hardly noticeable and does not interfere with the action. No other watermarks***

Starring: Momose Yuri, Kikuchi Erika, Ayumi Chisa
NOTES: This film was supposed to be about three young wives who get raped by a ski masked intruder and it certainly starts out that way, but as they get into it, it sure doesn’t strike me that way as they seem to be enjoying themselves. I mean, would a raped woman lick her rapist’s asshole or sit on his face willingly, like in the first episode? Oh well, I guess it’s just a fictional movie. Sex scenes are OK, not the greatest, but watchable. 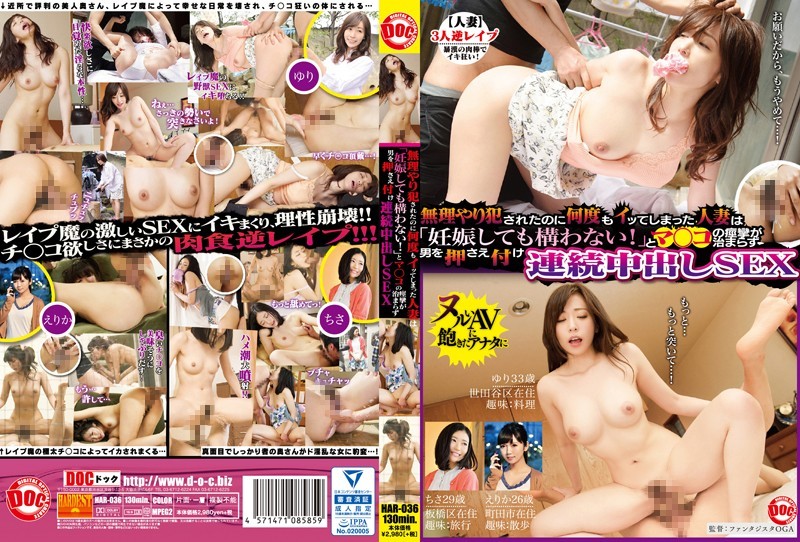 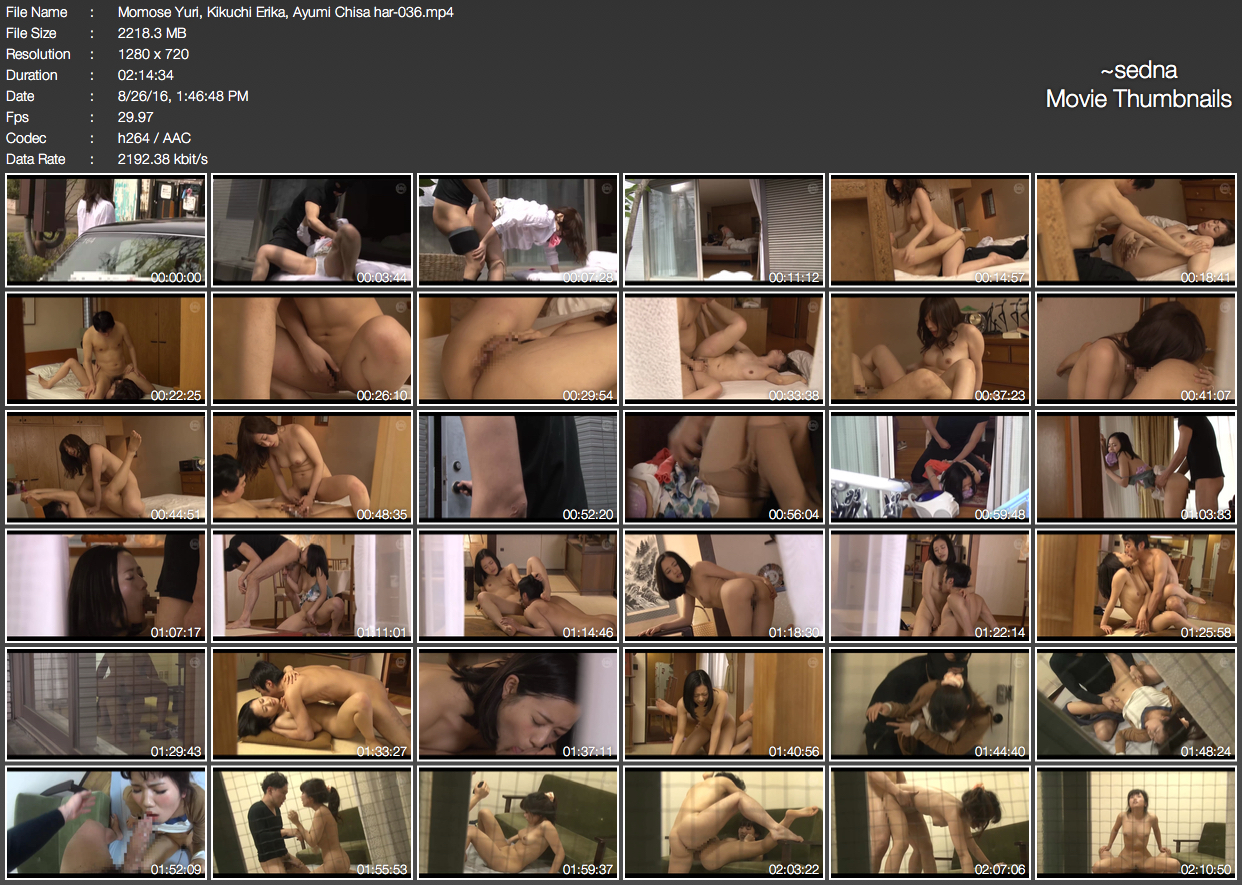