This is just a cute story. Acceptable for all ages and enjoyable for them as well. Important to note that this is a Shojo anime, an anime whose target audience is teenage girls. I have seen and shared a few Shojo anime here before but this is the first anime I remember that actually appears written by a girl ( Suzuki Jurietta actually) and one gets a more closer look at that feminine logic that so befuddles mankind. I found it entertaining, watching season 2 next and intend to share that too. 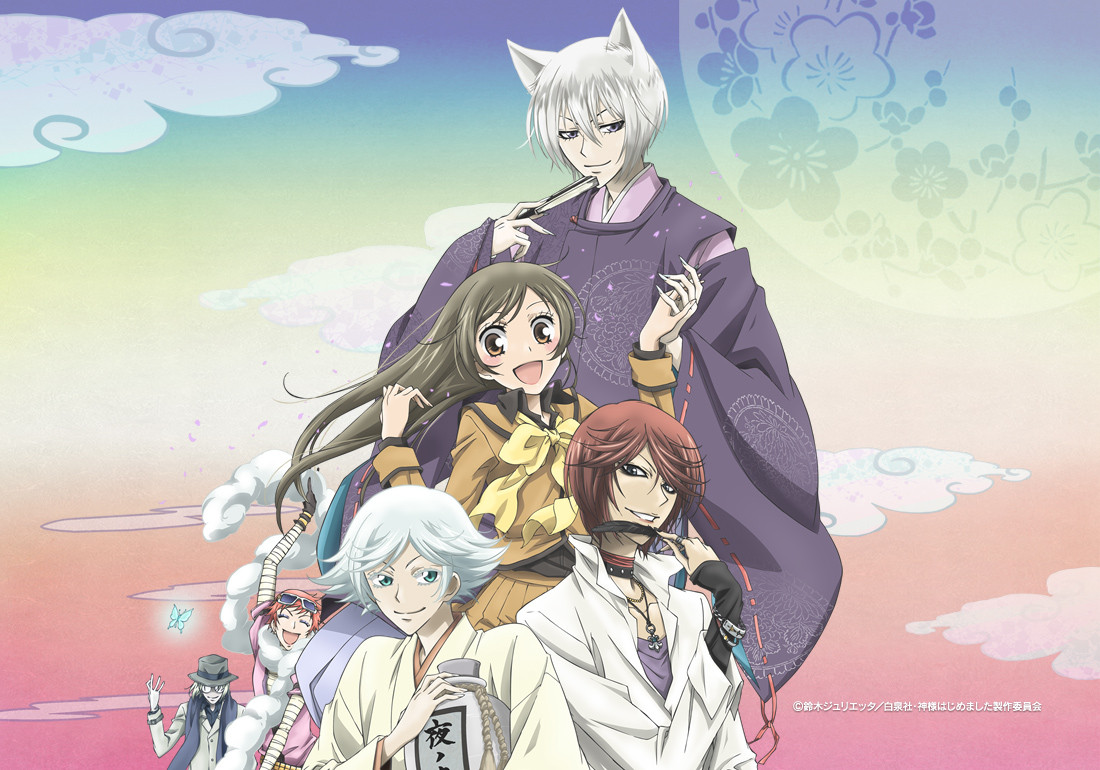 Plot Summary: After her father having run away due to gambling debts, and being evicted from her apartment, Nanami meets Mikage, a strange man who is afraid of dogs. Nanami "saves" Mikage from a dog and tells him her story. He gives Nanami his house as a thank you for saving him. Nanami accepts the offer, due to having nowhere else to go. Mikage draws her up a map showing her where to go. Upon arriving, she finds that it is a rundown shrine. Nanami is then almost killed by Tomoe, who was expecting Mikage to finally return after his 20 year absence. She is then greeted by both Onikiri and Kotetsu, as the new land god of the shrine. Unable to accept Nanami as the new land god, Tomoe mocks her then leaves the shrine, which, without Tomoe's power transforms back into a run-down state. Not wanting to rob Tomoe of his home and realizing that her powers as a god are too weak anyway Nanami leaves, but eventually is brought back by Tomoe after she seals a contract with him, making him her familiar. 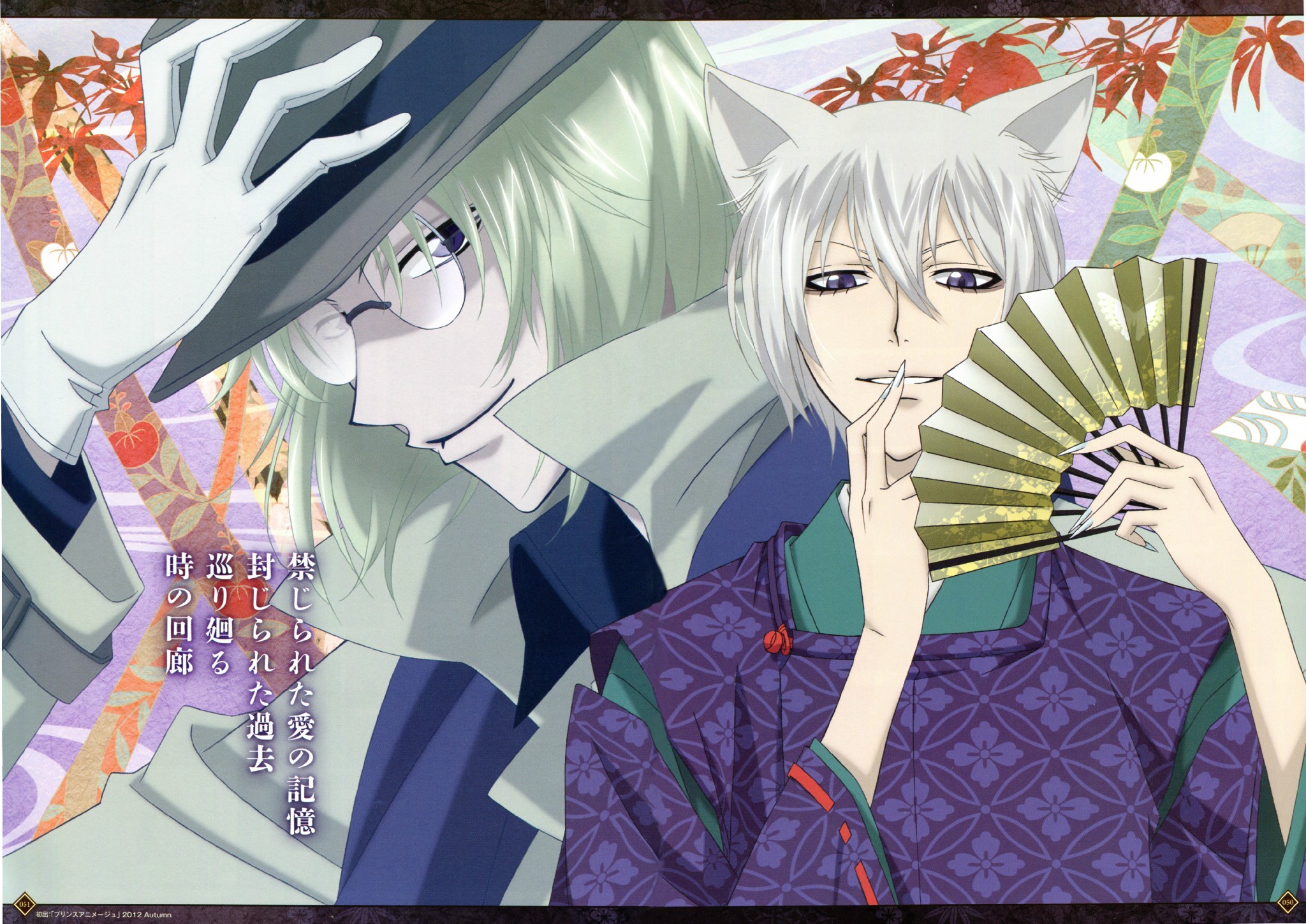 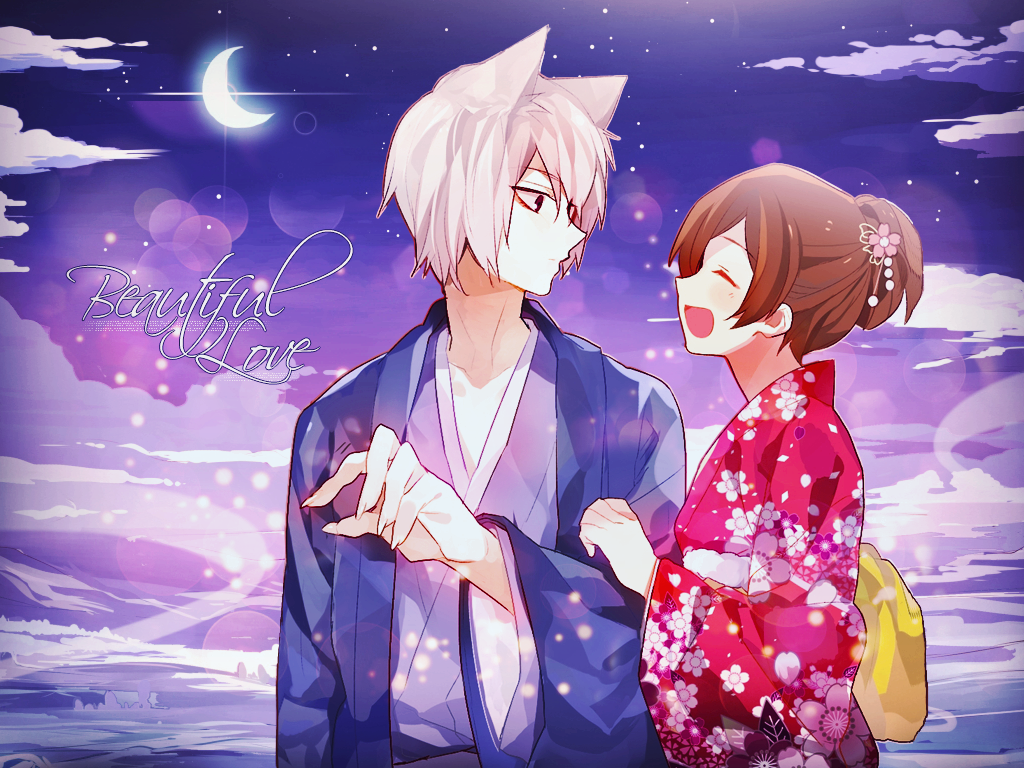 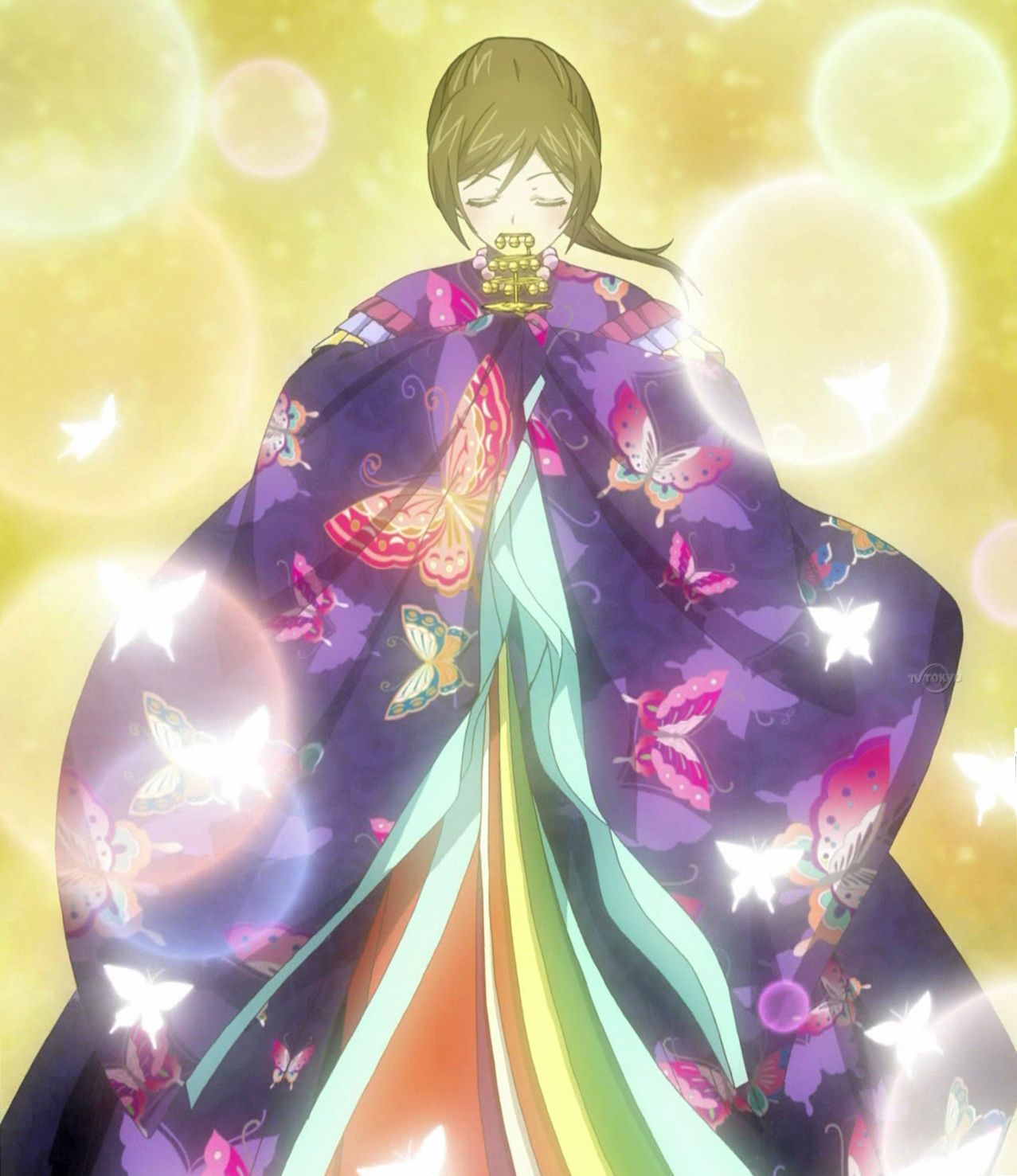