This anime was recommended to me by our member "beansies" so I thought I would check it out and found and older torrent for this classic sci-fi/horror anime. The anime itself was pretty good, imaginitive, interesting characters and a fairly well told story. I liked it. The encode here is okay, not fantastic but very watchable (26 episodes in under 2GBs!). Too adult for the very young. Sometimes you have to take into consideration as to when an anime was made and the advances in animation and encodes. Even though this is only 16 years old a lot of advances have been made in both areas. Worth mentioning also are the high marks I noticed a lot of viewers have given this one as well. 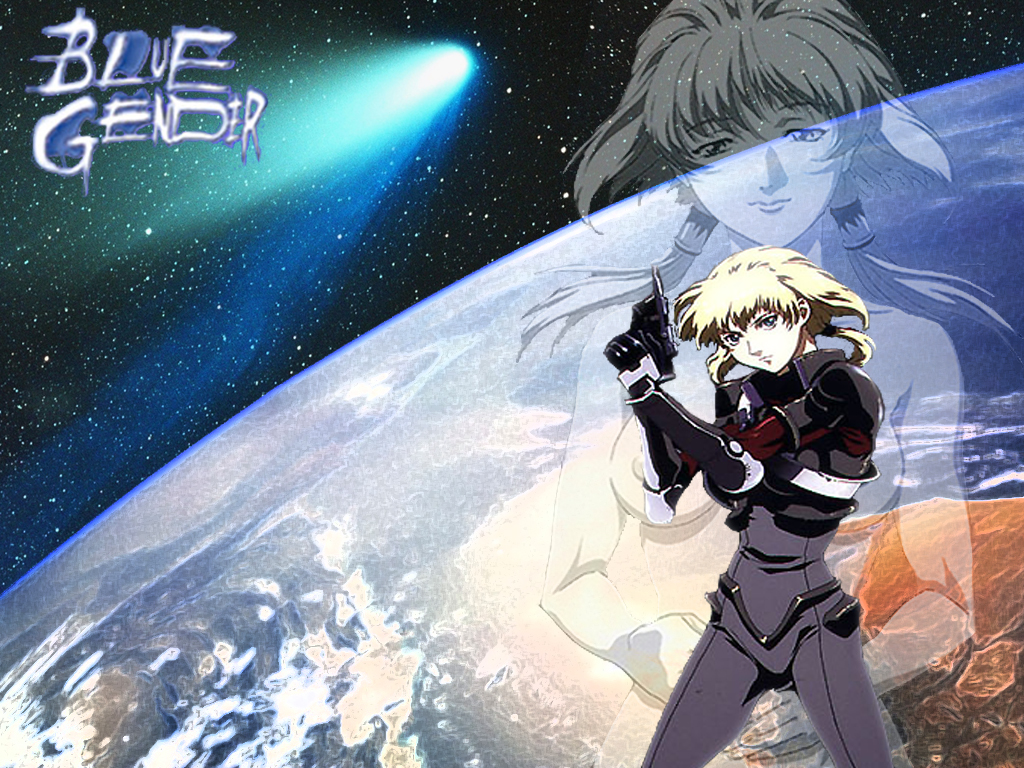 Plot Summary: Yuji Kaido was diagnosed with a serious disease and cryogenically frozen. He wakes up more than 20 years later—and Earth is nothing like what he remembers. A race of alien bugs called the Blue have taken over the planet, and a few select humans have retreated to the space station Second Earth. Yuji is taken back to Second Earth, where he learns that he and the other sleepers will be instrumental in defeating the Blue. And his relationship with one member of the recovery squad only serves to complicate things. 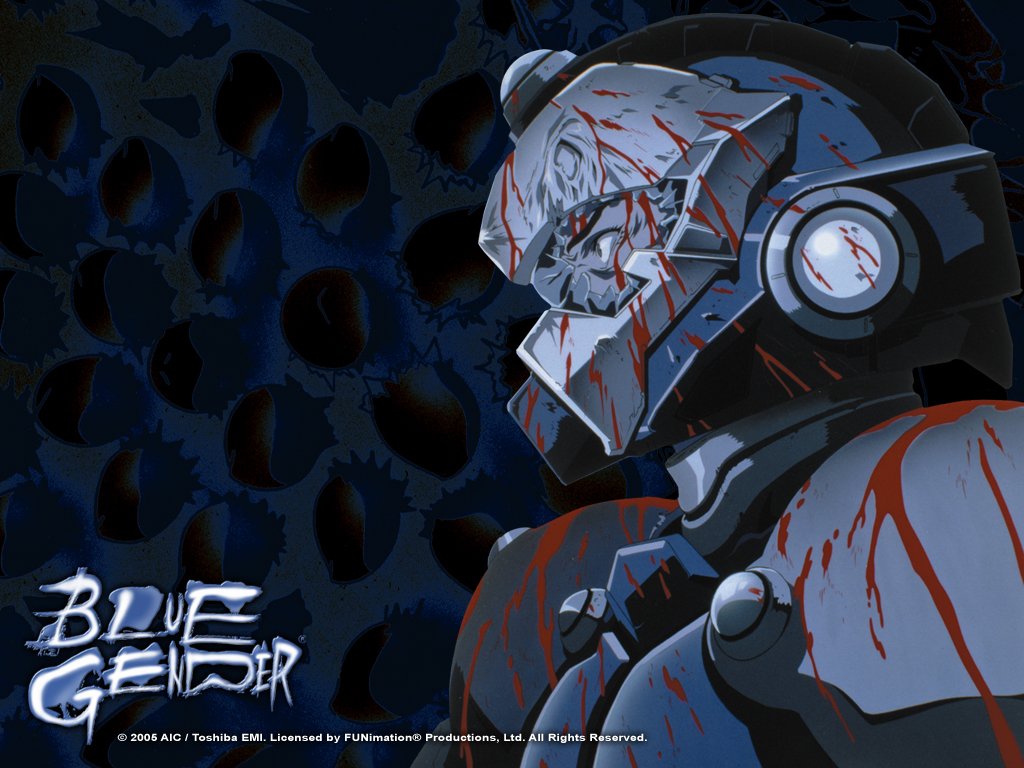 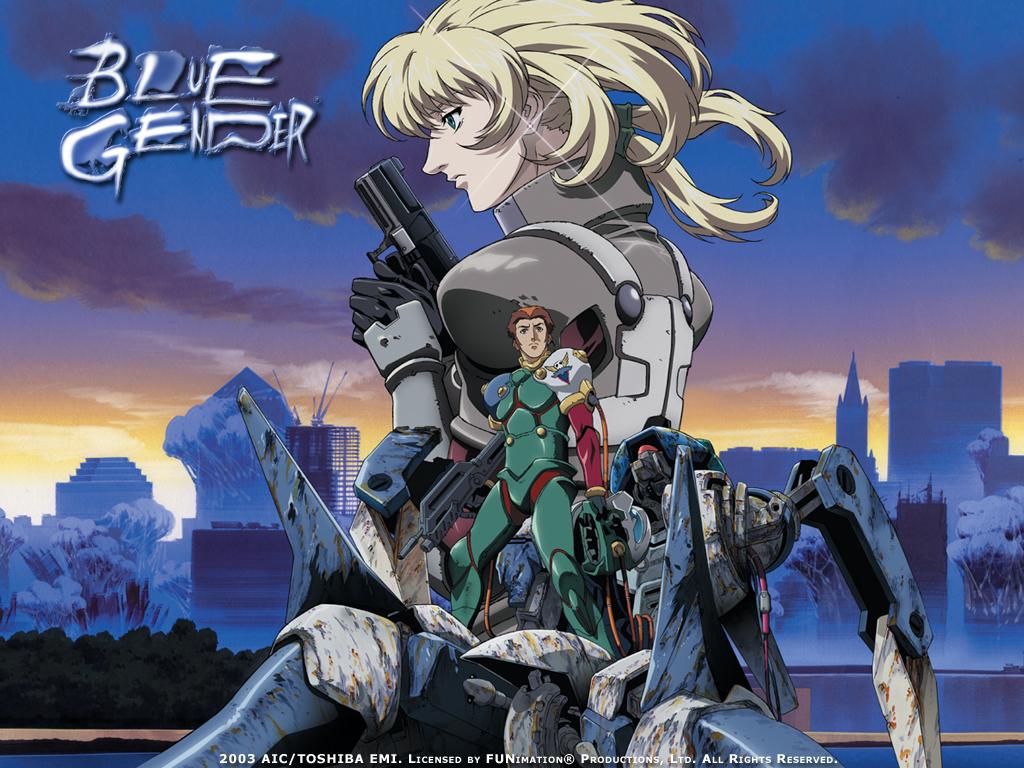