The Final Days of Japan's Most Incredible Arcade

If I ever had the cash to visit Japan as a tourist this would be one of the places I would want to visit. Hopefully it opens back up.

https://kotaku.com/the-final-days-of-japans-most-incredible-arcade-1839860694
Japan is known for its video arcades, from the tiniest little collections of claw games in basements to entire high-rise buildings packed with floor after floor of video amusements. On Sunday, November 17, perhaps the most elaborately themed arcade in the country, Anata no Warehouse in Kawasaki, will shut down for reasons that remain unexplained.

The five-story mega-arcade was the brainchild of Taishiro Hoshino, a set designer for kabuki theater, who opened it in 2009. Far from a simple collection of games, Anata no Warehouse (“Your Warehouse”) was a recreation of the Kowloon Walled City in Hong Kong’s New Territories, a gravity-defying mega-slum that had captured the world’s imagination until it was torn down in 1993.

The Walled City began as a Chinese military outpost to protect trade shipments, and over the years, morphed into a squatters’ haven. Many incoming residents had been displaced by war or the Communist revolution, while others craved freedom from Chinese and British interference.


Here is a quick video of it. 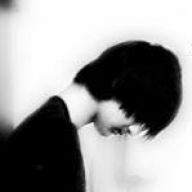 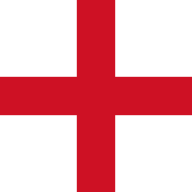