You are using an out of date browser. It may not display this or other websites correctly.
You should upgrade or use an alternative browser.
L

Maybe this is a better forum for this question than where I first posted it.

Given the prominence of "tentacles" in Japanese erotica, I'm surprised that we don't see more models POSING (not simulating sex) with SNAKES, either real or fake. I can only remember one photo series from years ago.

Western culture has long used in its erotica the Garden of Eden imagery of the innocent woman seduced by a serpent. Any thoughts on why so little use of snakes as a prop, from Japan--land of a thousand fetishes? Are there legalities involved? Are snakes even part of Japan's cultural mythology? 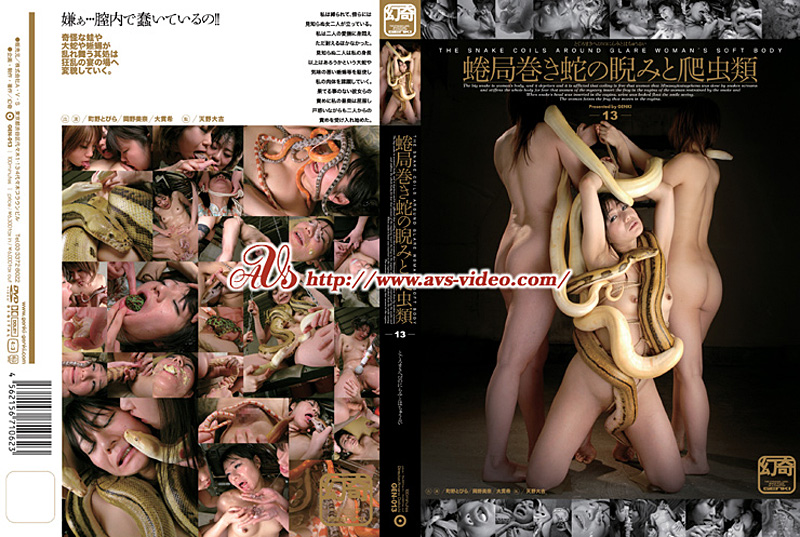 Thanks barba. Should have known Genki would be the exception. Still, here are two eel videos to one snake video.

i'm not japanese. where i come from, if you call someone a snake-in-the-grass or a side-winder, well them's fightin' words. even poets don't like the narrow fellows. however in japan and most of asia, dragons are depicted as serpentine creatures. and dragons, while dangerous, are also protectors and powerful symbols of good fortune. [in the west, your typical dragon is depicted as some sort of menacing dinosaur... generally a being without merit and in need of a good slaying.] just how much your common garden japanese snake benefits by association with the dragon is a bit hard for me to judge. but going by the admittedly minuscule amount of japanese snake porn, i'd say that most asian men would not consider a female therein as a damsel-in-distress, but rather as one lucky girl. sort of takes all the fun out of it.
Reactions: leebar
L

That's a sensible explanation, barba. Well put. I wonder if, by the same reasoning, tentacles represent dangers from the sea? As an island nation, danger would almost always comes from or across the sea. Or maybe there's a fishing mythology related to tentacles.

Makes me wonder if there's also some cultural association with eels, or if it's enough that they're slimy and phallic-shaped? The Japanese certainly enjoy their slime and goo! 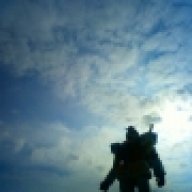 That is interesting topic. Let me squeeze my head to give some inputs.

Legality: As you see above, there are some videos with snakes. Or eels seemingly. Japan is the land where you can LEGALLY buy a dvd of super under age girls in super tiny bikini. How can they ban snakes before under age girls dvds? Now you got the ideas.

Mythology: Snake is believe to be somewhat goddess being. Snake skin is considered as the sign of good fortune. Keep it in your wallet and money will grow inside. But if you come across a snake in Japan, you should not kill it. Killing snakes is bad sign. Also the spirit of snake would curse you. If you ask any elderly people, they will tell you this. In addition, there was the goddess monster called "Yamata no Orochi (Eight Heads Snake King)" in ancient Japan. This can be the background for considering snakes as goddess.

I hope this is somehow insightful. I did not bother going through wikipedia or anything. So someone more knowledgeful can give more detals.
Toggle signature
***
I know nothing...
Reactions: leebar and CoolKevin
L

Thanks tylersailer! That's the kind of cultural insight I hoped this thread would attract. I've seen that art print before, but just thought it was something done recently in a style to give the impression of an old woodblock print. Amazing to learn it's actually from the 17th century! 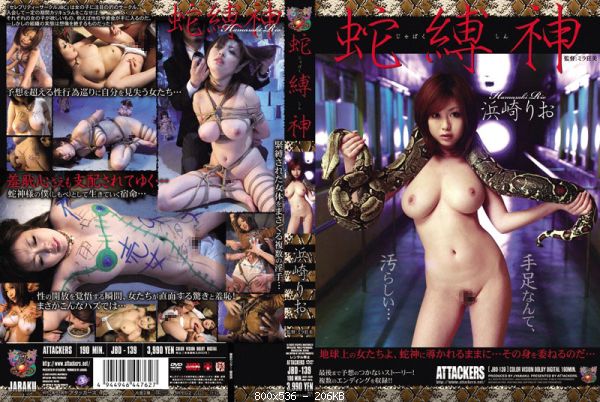 a snake or rio hamasaki.
why choose when you can have both!
some links at the library...

I checked around through vidcaps and it seems the snake only appears in a short cut seperate from Rio. But at least she posed with it for the cover.

English descriptions of the video subtitle it with phrases like "snake confinement goddess" "tied snake god" "Jabaku god" and "Jyabaku Spirit". Does that mean she embodied the good serpent god but was attacked by evil men?

leebar said:
I checked around through vidcaps and it seems... Does that mean she embodied the good serpent god but was attacked by evil men?
Click to expand...

your question seems to assume that i've actually watched the video. that is not the case. i just saw the cover and the links and thought i'd pass them on. and i fear i won't be watching it any time soon for two reasons. first, earlier this year, i found a 94 gig torrent of over 80 rio hamasaki videos. [if interested, try googling "信徒@mimip2p@AVI" and you'll get some leads.] that has fulfilled my rio quota for the foreseeable future. the second reason is, while i like snakes as much as the next person, i don't think i like them as much as you. but on the basis of my viewing experience, i might speculate that, were rio hamasaki to embody a snake, spirituality would be at best a secondary consideration.
Reactions: leebar
You must log in or register to reply here.
Share:
Reddit Pinterest Tumblr WhatsApp Email Share Link
Top Bottom