Basically this was just a fun, silly, harem based fanservice filled anime. I pretty much enjoyed it, despite how preposterous it was, (or maybe because of it), although I thought it ended badly. I just think they tried to end the season on a more serious note but did it with such reckless abandon that it did not work well at all. Good protaganist in this one and even though this anime coud have done much better it was enjoyable over all. The torrent itself was of great video and audio quality but I hate when there are no sign/songs subtitles. This is pretty new though so if a Blueray version is ever released I will nab it and share it here. 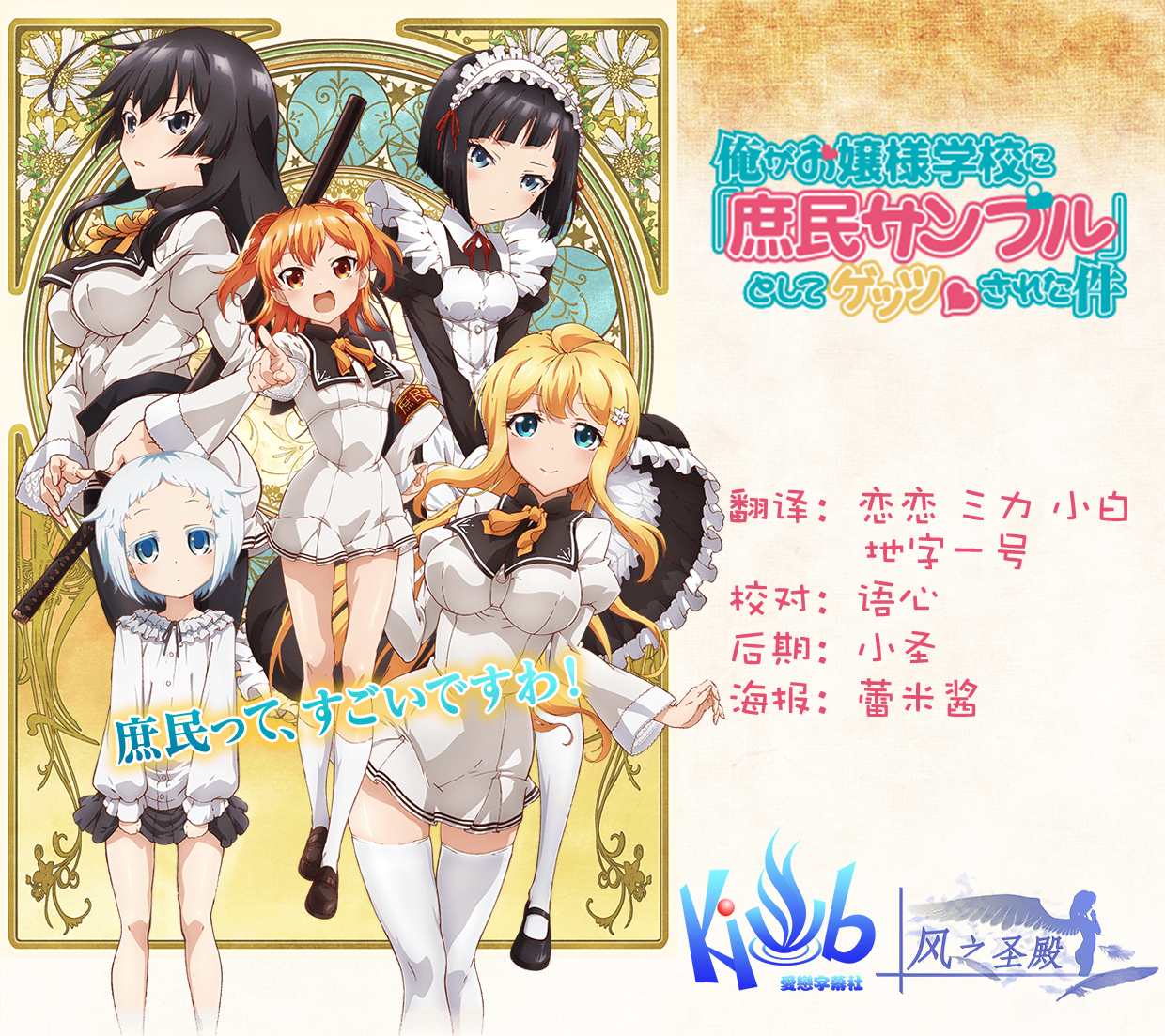 Plot Summary: Kimito Kagurazaka is an ordinary high school boy who is kidnapped by an elite young lady's academy to be a "sample of the common people." The school is full of sheltered girls who have never met male peers before. 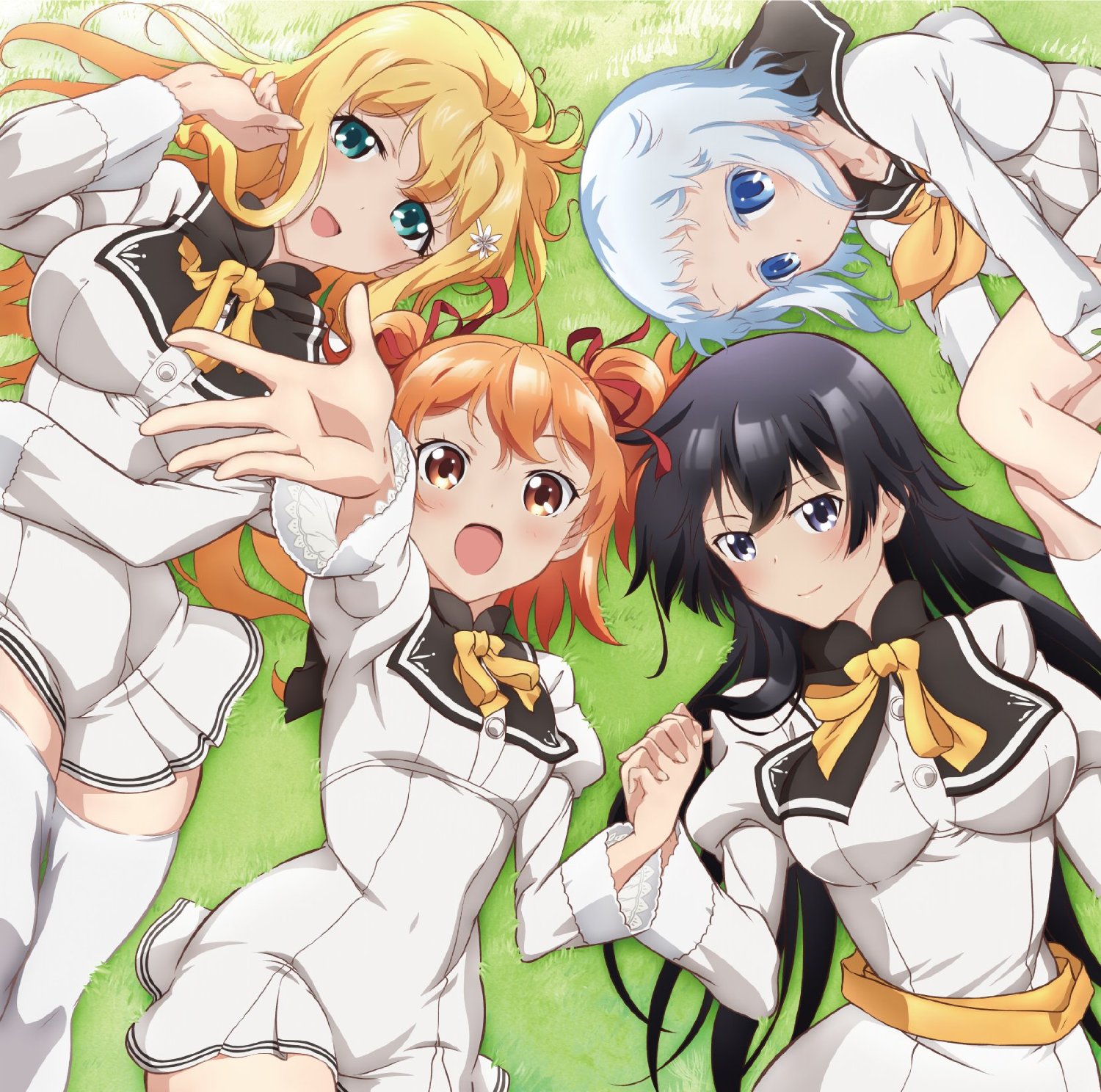 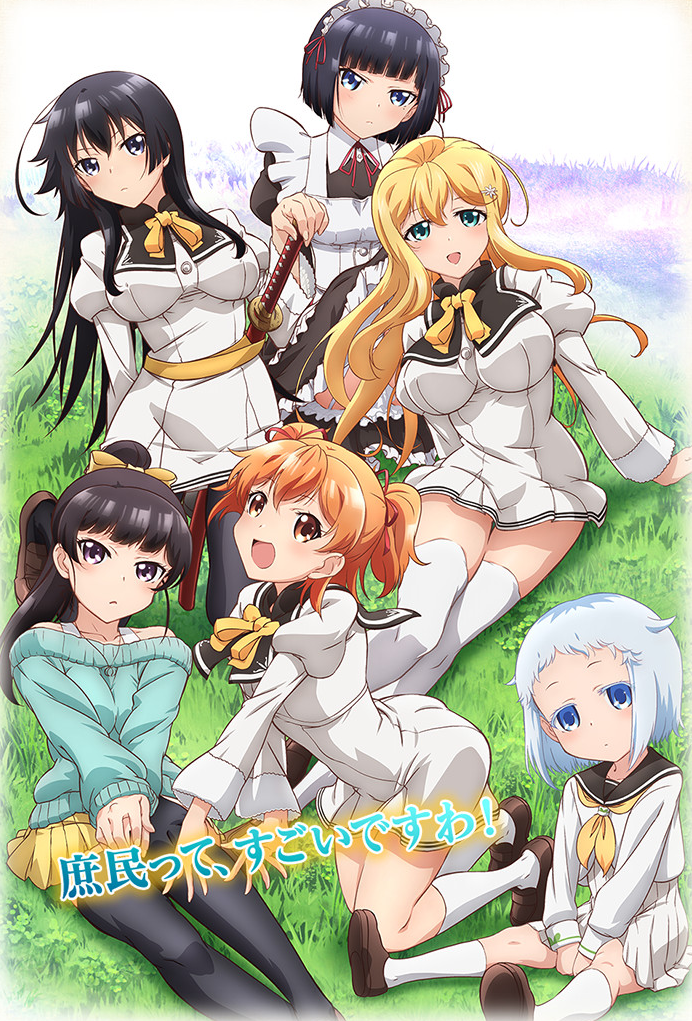 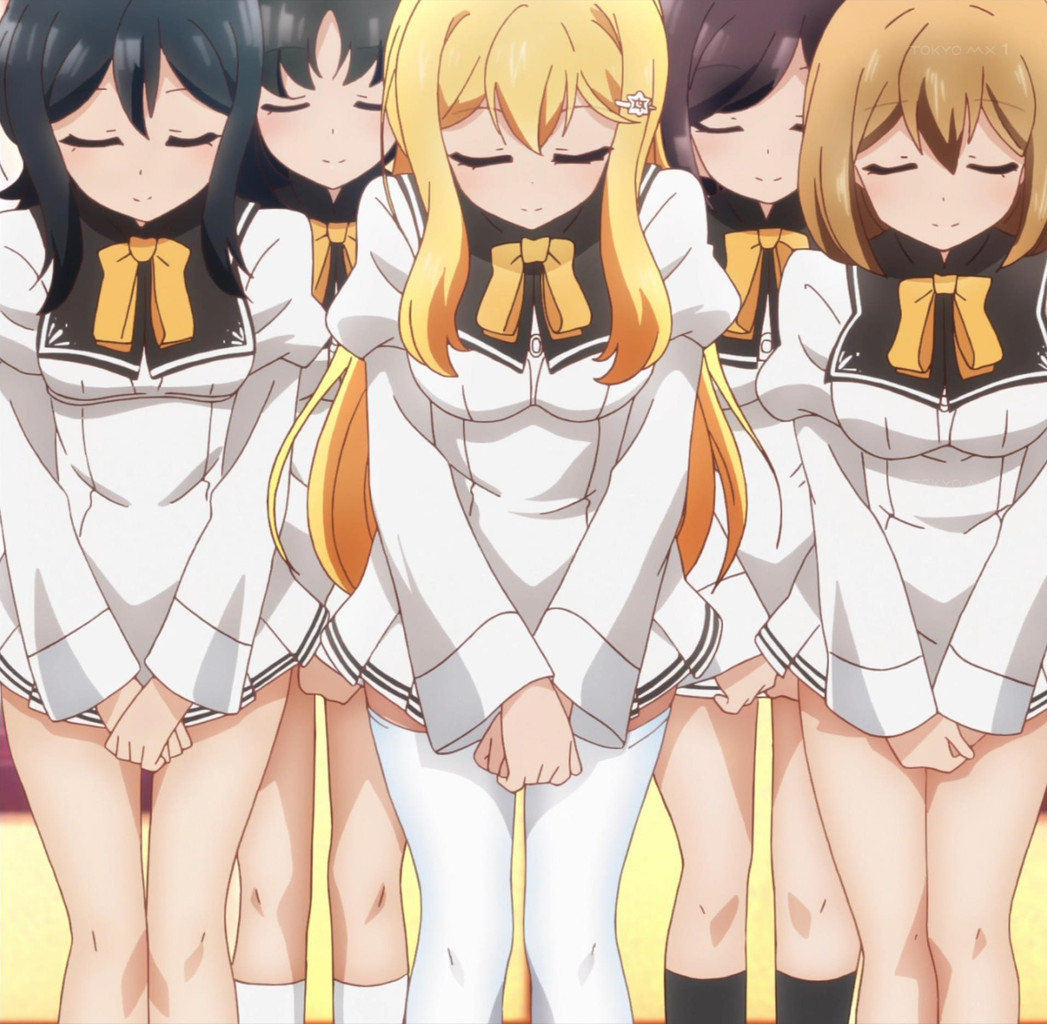 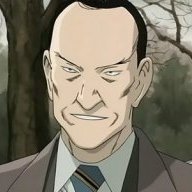 Shall I or not go for the fanservice and the bad ending this anime serie has. I will never know since I dont want to waste time.
I might go for the BD if it ever comes and download it, thanks anyway! =b
Reactions: Ceewan

Well, it depends on what you want to waste your time on. The whole torrent is under 2GB and there are only 12 episodes at 24 minutes an episode (including opening/ending themes and credits). Even if it is not a Blueray rip the encode is a high quality 10 bit and video quality is excellent. Still, there are better anime in this section that have fanservice and a better ending so I am not bothered that you chose to pass this by. I am just happy to offer you the choice.