This anime doesn't pull any punches and can be hardcore at times. Profanity, rape, violence, nudity and death are all present and accounted for. The music is pretty good, the graphics were a bit old school but I thought they were interesting. The pace of the anime is a bit uneven so the story doesn't flow as easily as it should. For some reason it bothered me that they were using modern type weapons in an 19th century environment. I mean it is just an anime after all and that means imagination is a requirement for enjoyment. Nonetheless, it just seemed to distract from the story, which all told was uneven and somewhat unfilling. Some individual episodes were done well though and I did enjoy those. This is one of those anime I was on the fence about posting. Not one of my favorites. 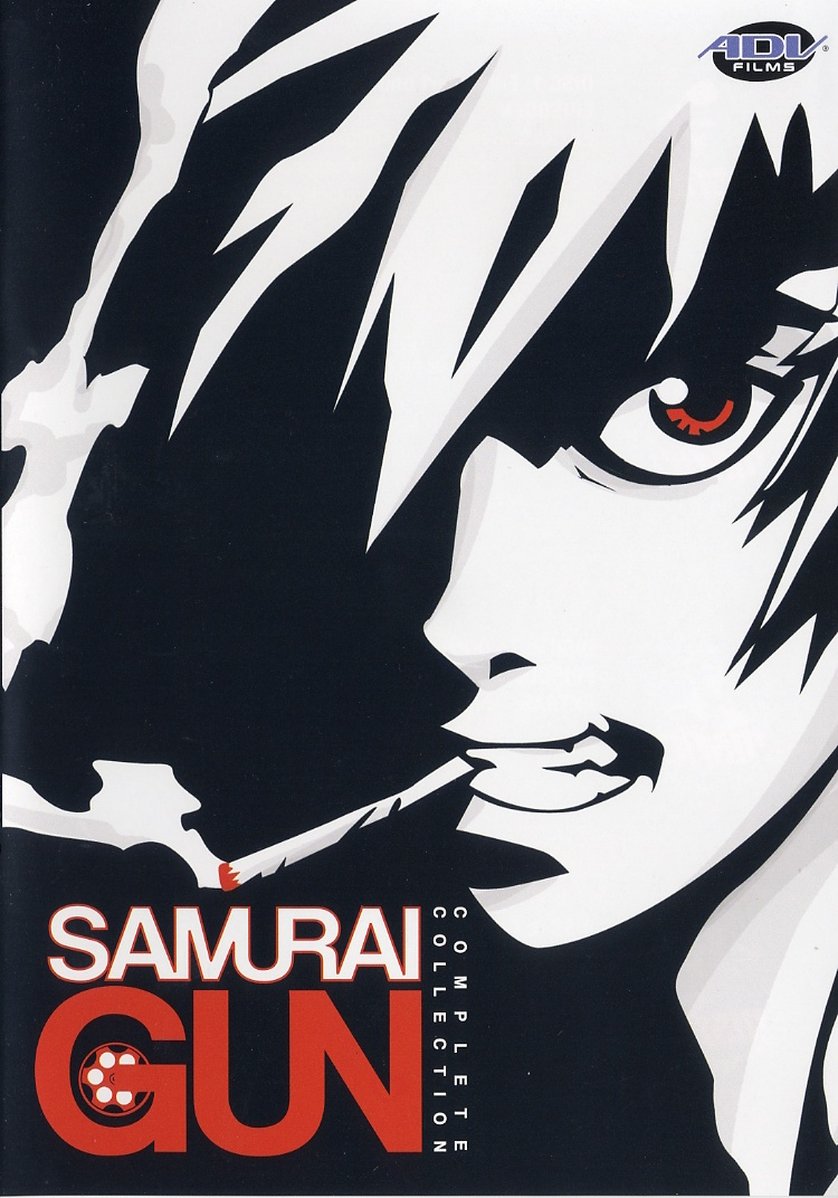 Plot Summary: It is the beginning of the industrial revolution, and feudal Japan is in turmoil. The ruling Shogun are wielding their abusive powers to instill fear and dominance over their oppressed subjects. Beatings, imprisonment, rape and even murder are the adopted tactics chosen to maintain their reign. The bloodshed must end. A group of Samurai have banded together, and, with the development of new weapons and new technology, they have both the will and the hardware to stand up and fight. Ichimatsu is one of these fighters. By day, he works incognito at a local tavern, in the evenings he frequents the brothels, and by the dark of night, he doles out some big-time, gun-barrel justice. He is here to help. He is Samurai Gun. 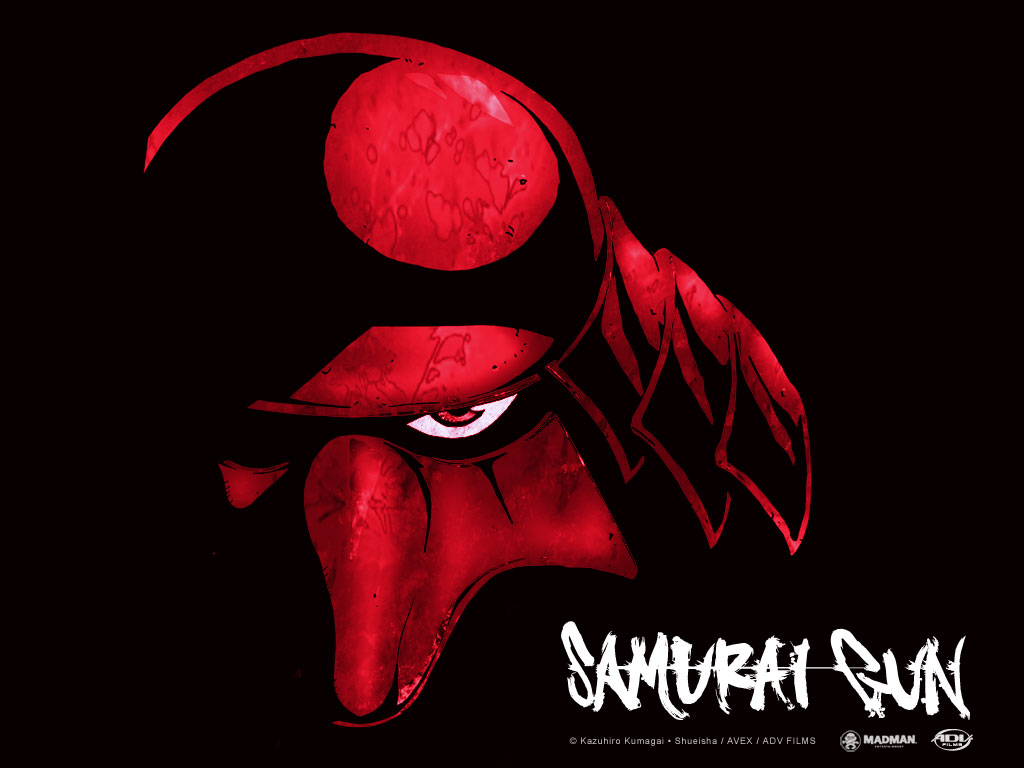 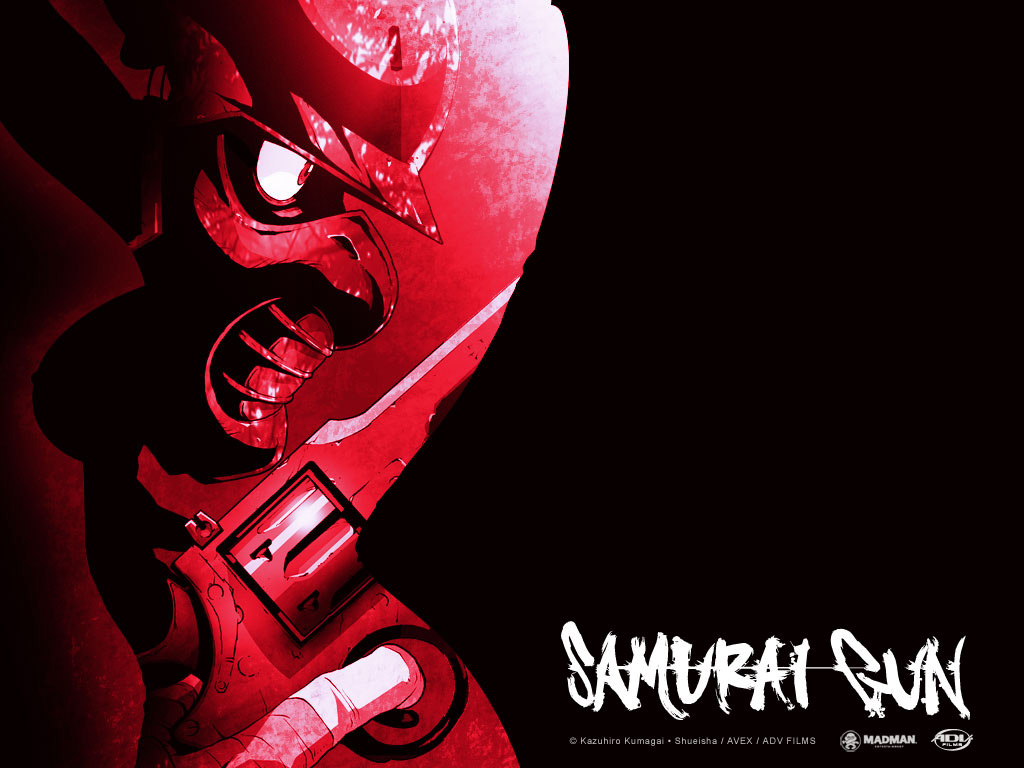 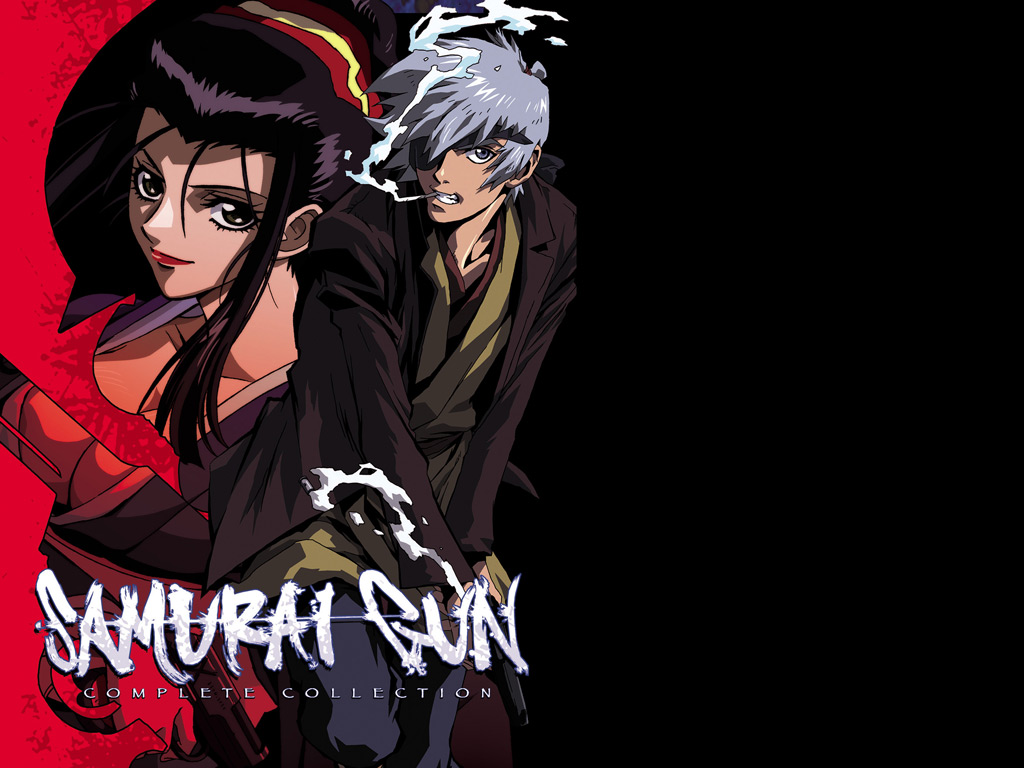 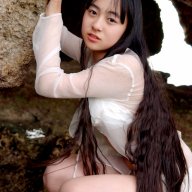