I have mixed feelings on this anime. It isn't necessarily a good anime but I wouldn't say it is bad or even just mediocre. It is a mix of all those things within a twelve episode story. This is a flawed piece of art that doesn't necessarily lose its' beauty because of its' defects. First and foremost the target audience would seem to be female; the story is about a female and her friends and the story really revolves around the central character. This would be a good anime to watch with your daughter or wife. Even though this is set in the future I would call this a drama, not action, mecha or science fiction (although there are aspects of all). The pacing is uneven near the end but I would have to say that should be considered "dramatic pause" (probably meant for effect leading up to the climax but it didn't work for me, I just got impatient). I don't actually know if I even liked this but I am sure if they do a sequel I would watch it and that is reason enough to share it here. 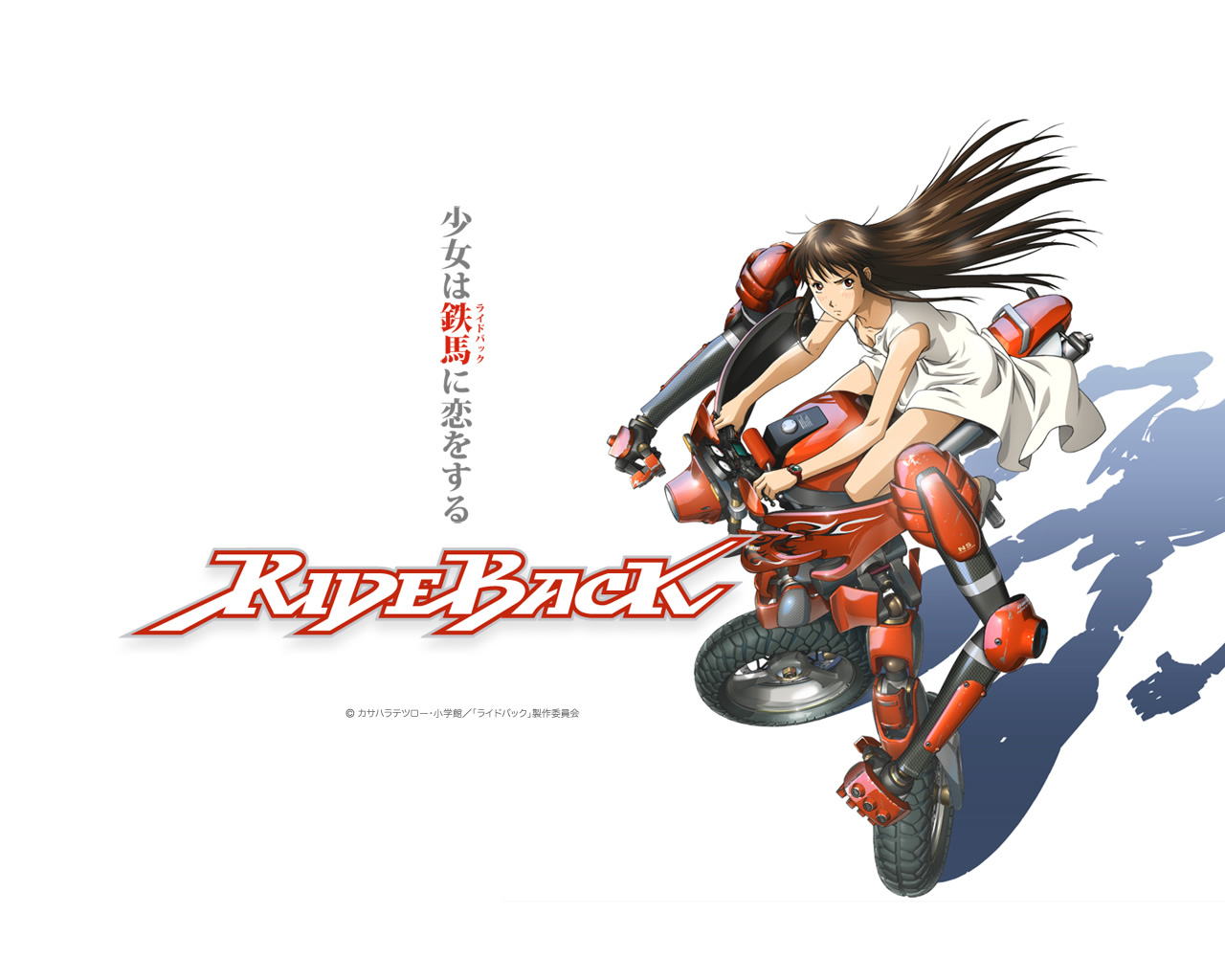 Plot Summary: In a future world where an organization called the GGP has taken control of the world, Rin Ogata was a promising up-and-comming ballet dancer, but suffered a serious injury and decided to quit. Years later in college she comes across a club building and soon finds herself intrigued by a transforming motorcycle like vehicle called a Rideback. She discovers that her unique ballet skills with balance and finesse make her a born natural on a Rideback. However, those same skills also get her into serious trouble with the government. 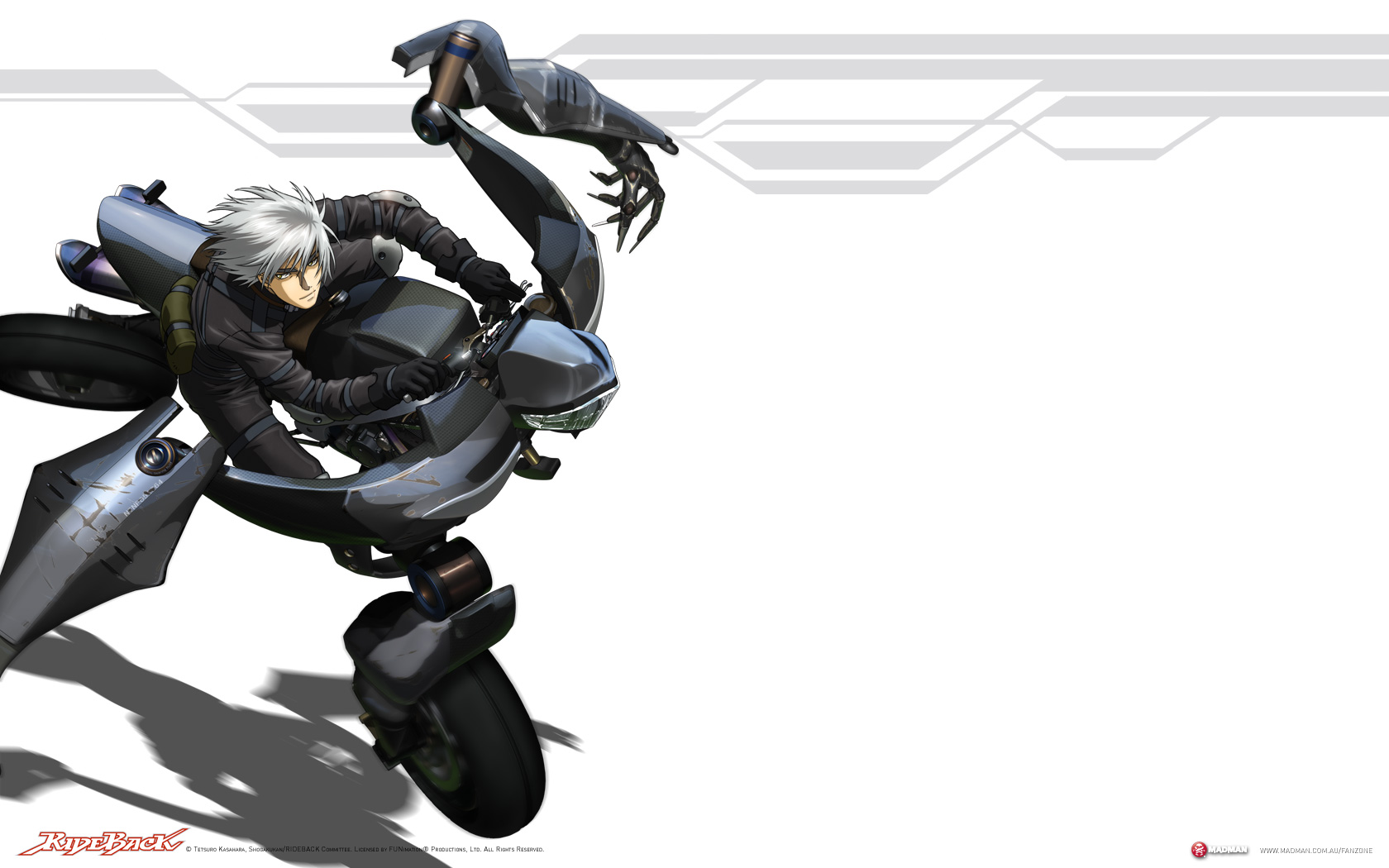