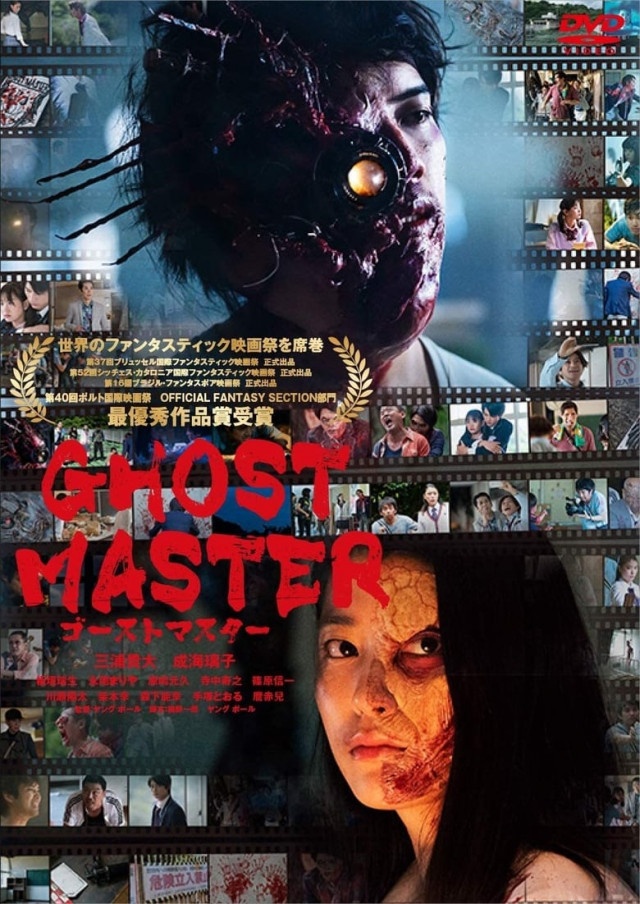 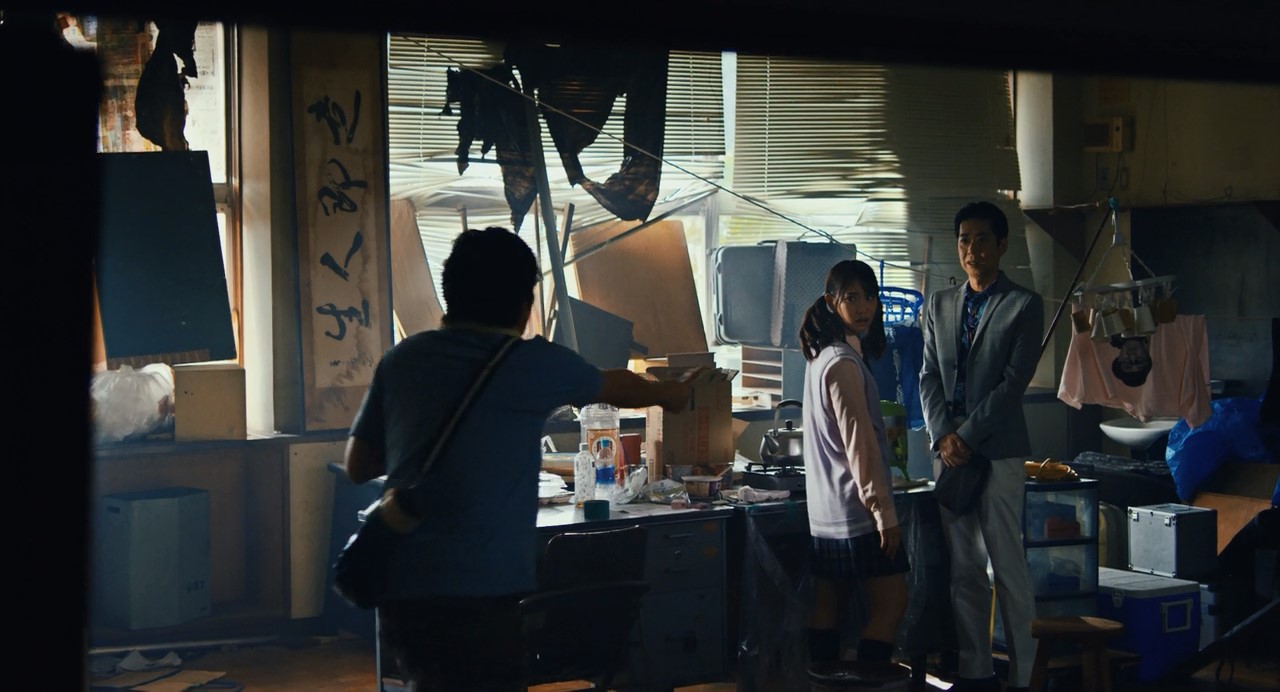 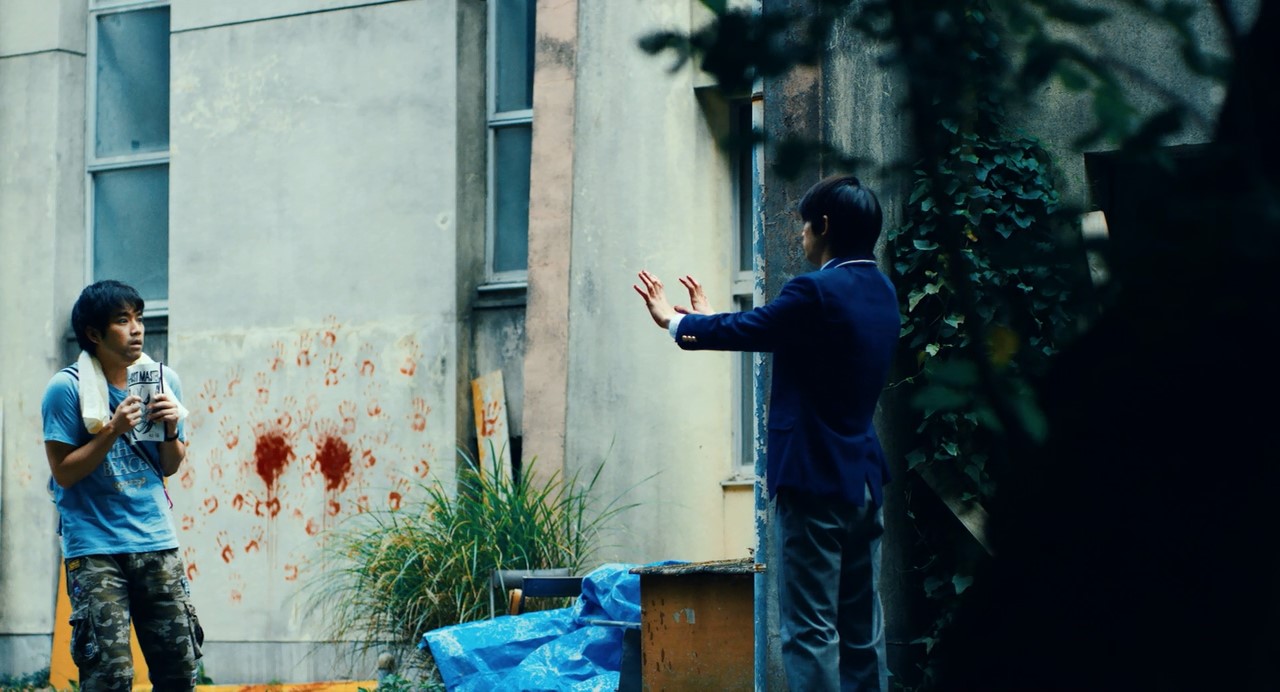 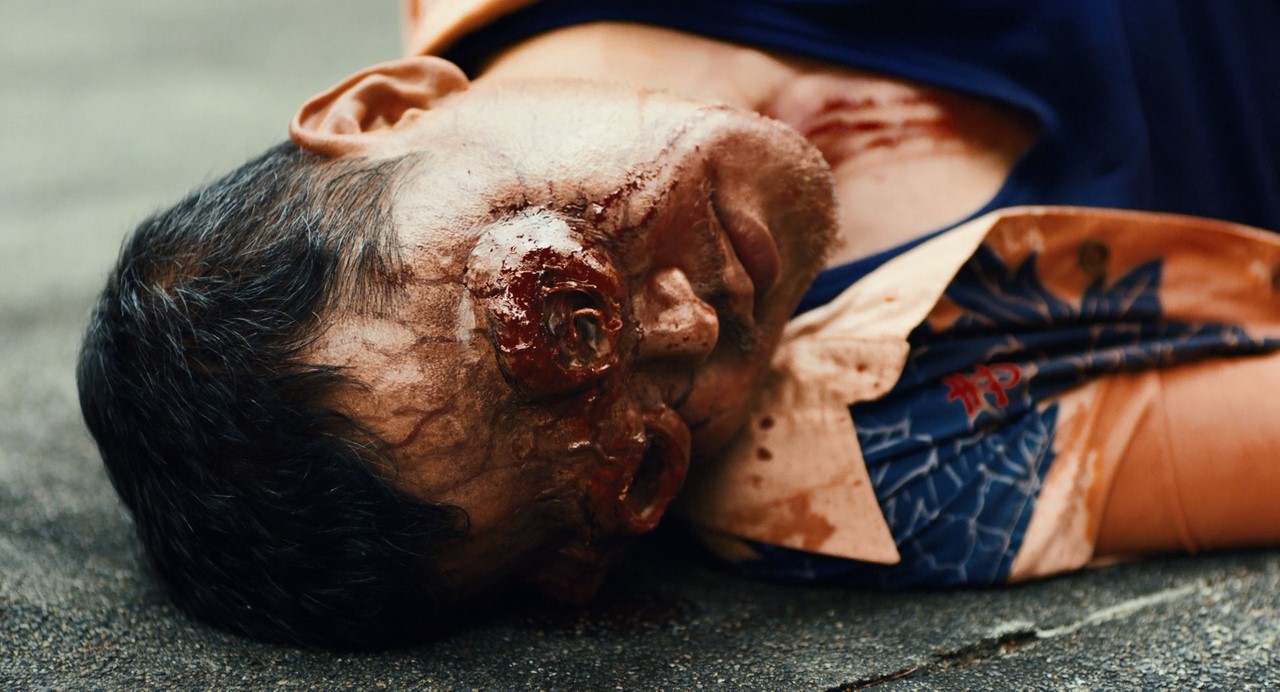 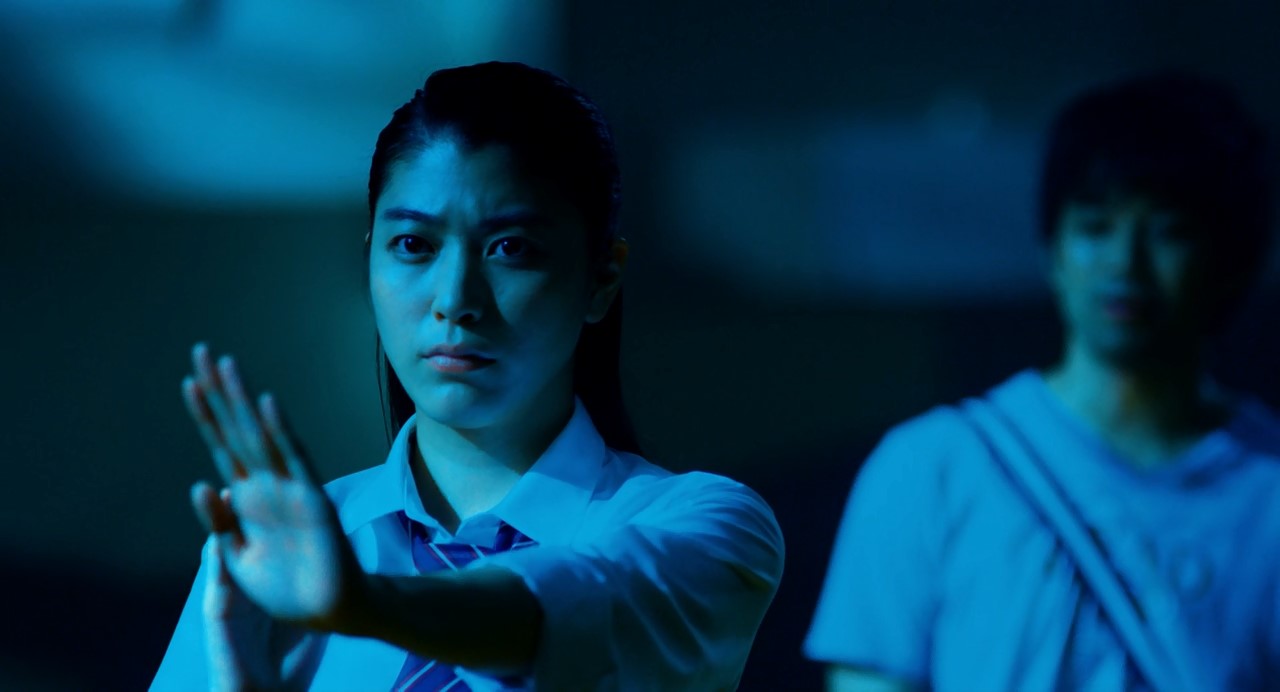 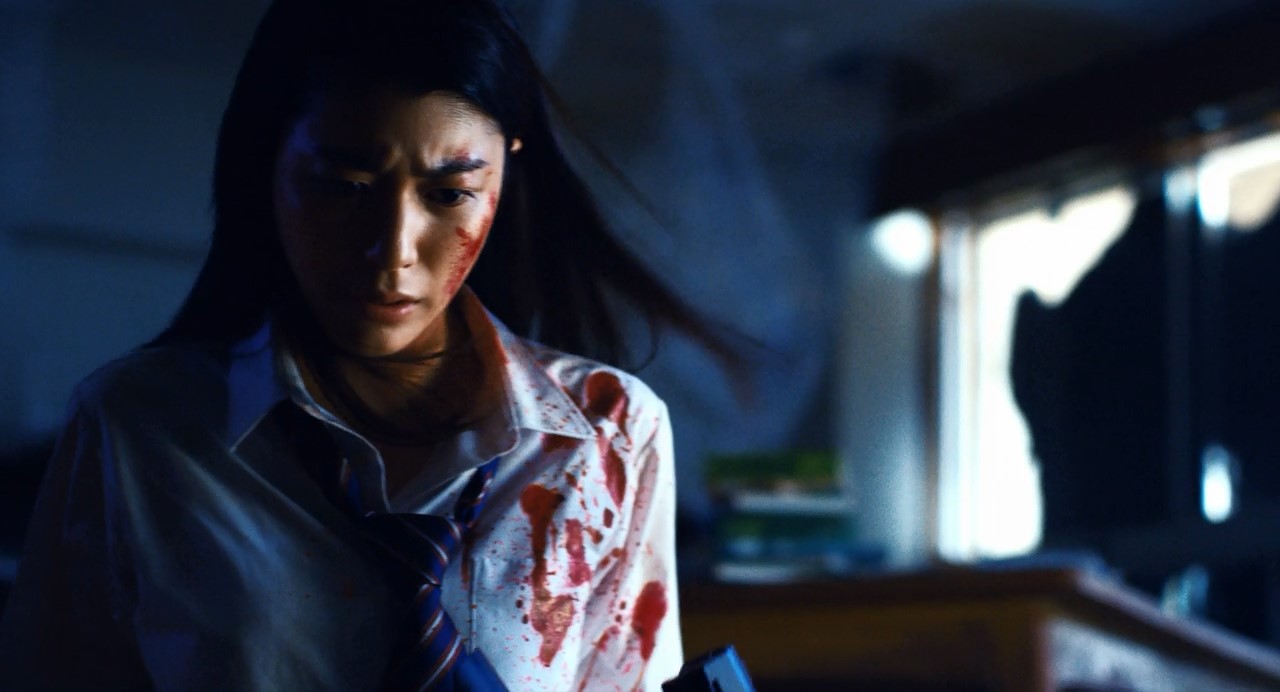 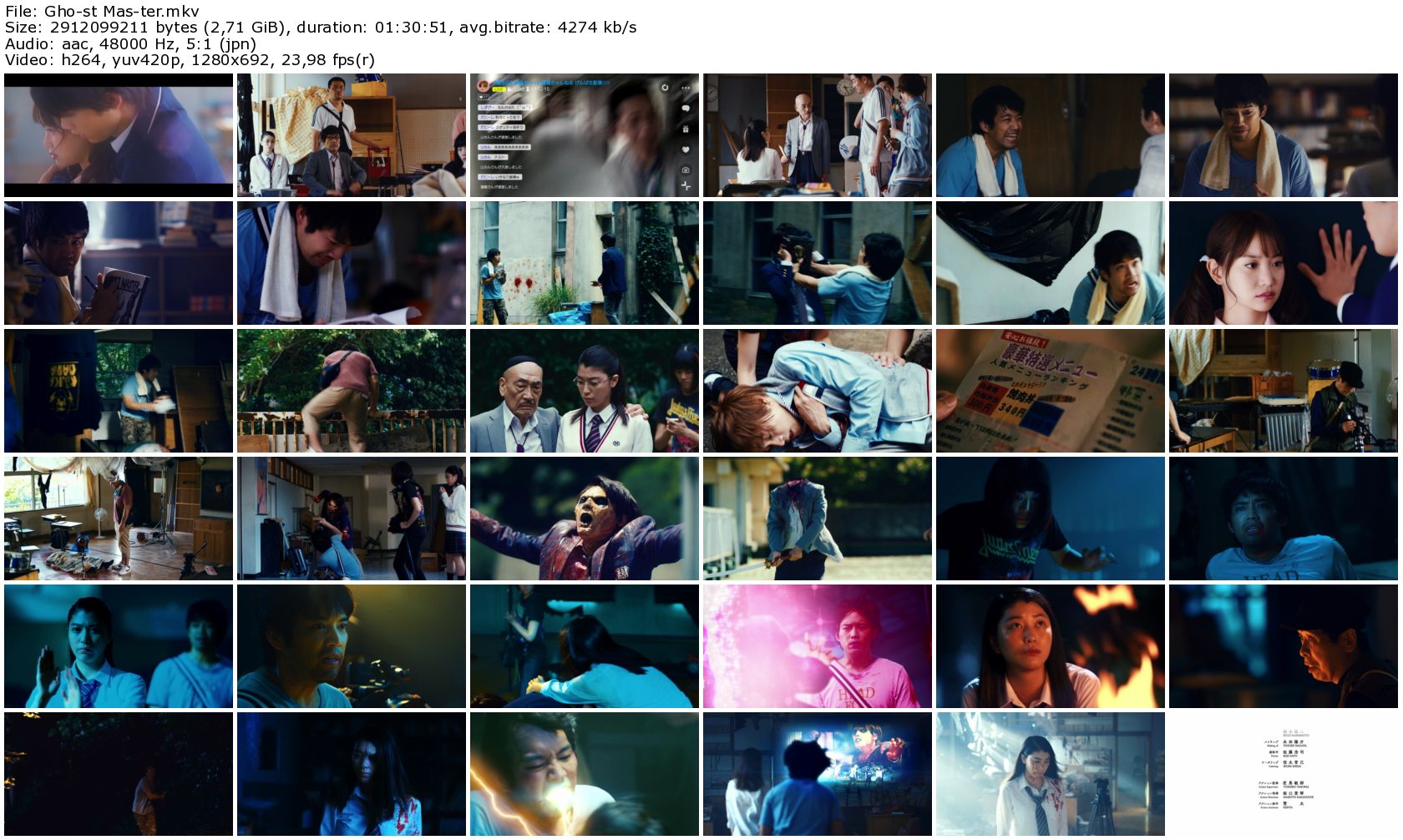 The shooting of a low-budget adolescent romantic drama has started in a ruined school, aiming to make a quick profit. Akira Kurosawa, an untalented assistant director (unlike his prestigious namesake) is having a hard time on set. His only reason for continuing is his script of “Ghostmaster” that he carries with him, hoping that it will get produced as his directorial debut film. Sadly however, Kurosawa finds out there is no chance that his project will ever see the light. He goes into a depressed rage that transfers evil energy into the script of “Ghostmaster”, which in turn possesses self-obsessed Yuya, the main actress of the romantic drama. Following the cursed “Ghostmaster” script, which has now been rewritten as a cruel and bloody romantic horror film, Yuya starts a blood bath by killing all the cast and crew one by one…

Last edited: Oct 10, 2021
Toggle signature
If anyone want support me, please Buy or Rebill Your Filejoker premium accounts from my links.
Thanks a lot!​