This is a very interesting and intriguing anime based on a murder/mystery visual novel series. This is the first season and it includes an extra episode included in the Blueray that is Japanese audio, English soft-subbed only. My intial reaction was "This is extremely good", followed by "What the hell is going on here?!" and settling into "Oh! I get it. This is still pretty fucking good." And that is all the spoilers you get from me on this. The series pretty much defies normal critique; art, like beauty, is in the eyes of the beholder. I enjoyed it but some may not. 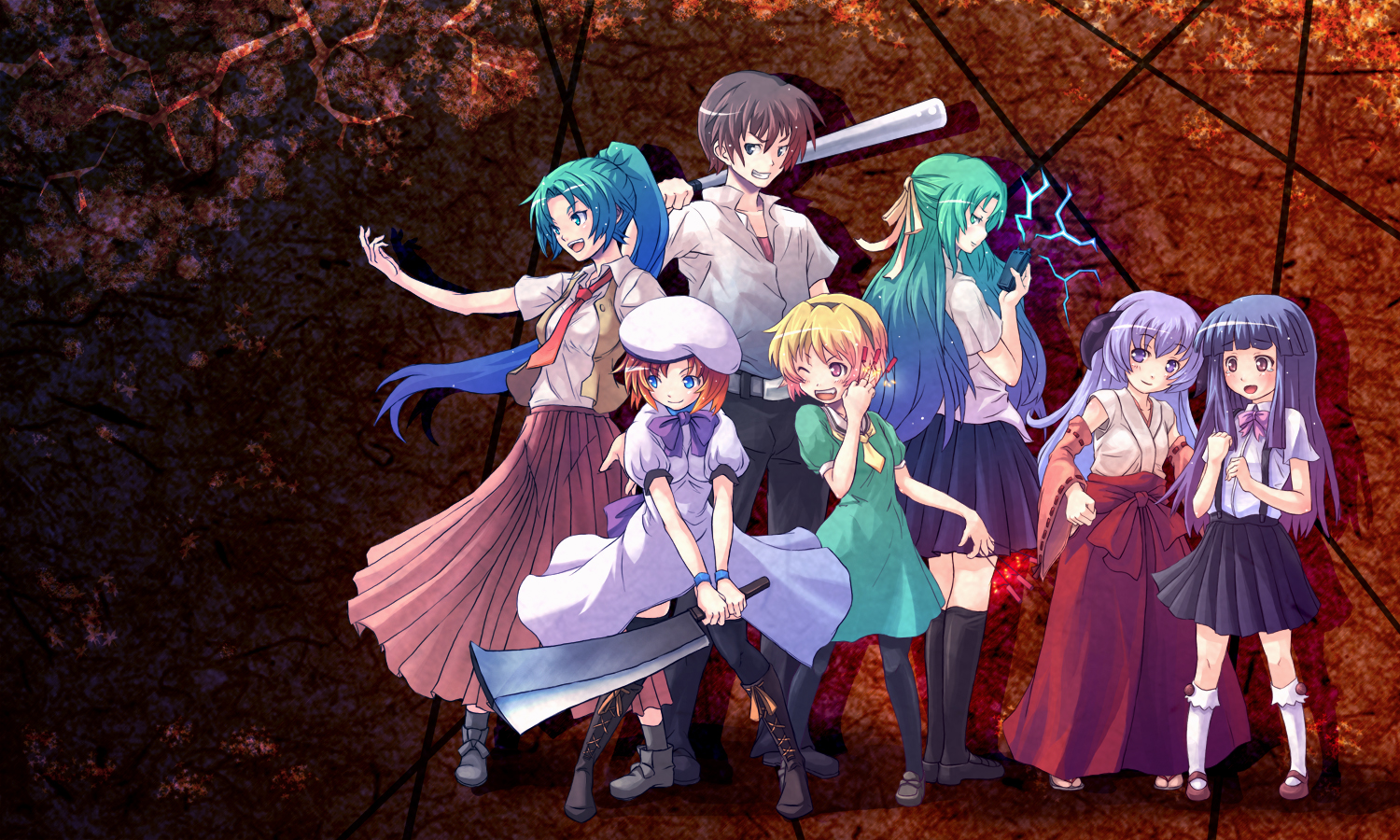 Plot Summary: On one hot summer day in 1983, a transfer student named Maebara Keiichi comes to a peaceful rural village in Hinamizawa. There, he befriends his classmates Rena, Mion, Rika, and Satoko. Accepted as a full-fledged member of the "club," Keiichi and the gang plays all sorts of activities ranging from card and board games to hide-and-seek. But just as Keiichi was beginning to be assimilated in simple rural life, he stumbles upon the dark history of Hinamizawa. As Keiichi dives deeper into the mystery, he finds that his new found friends may not be all what they claim to be. 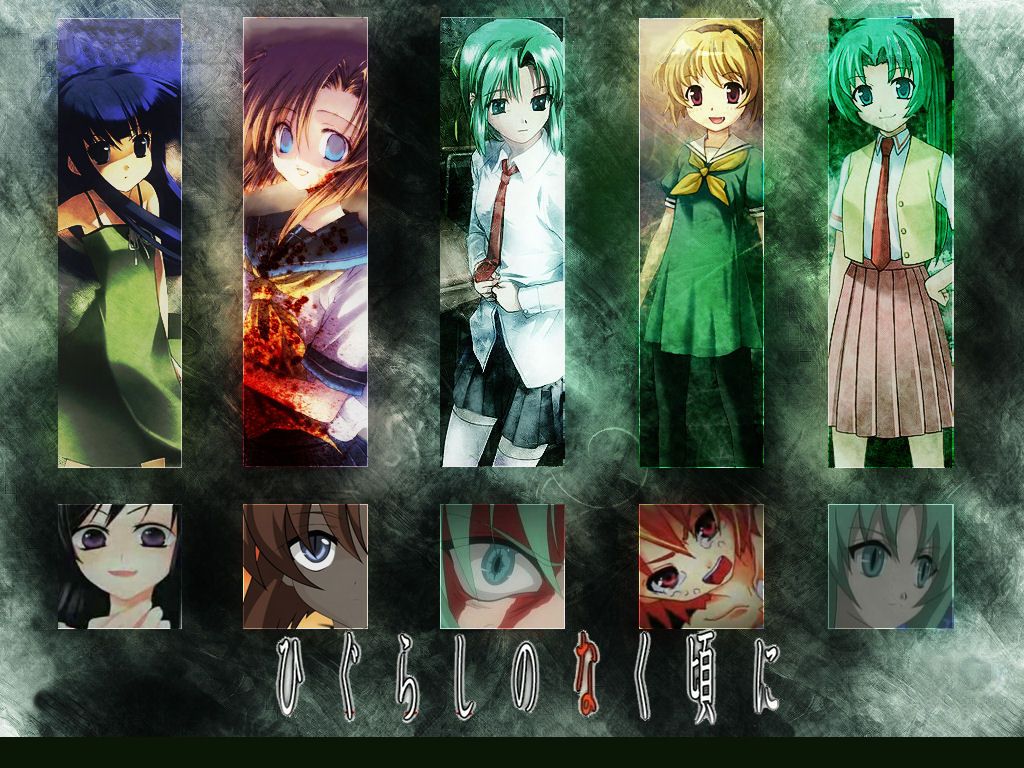 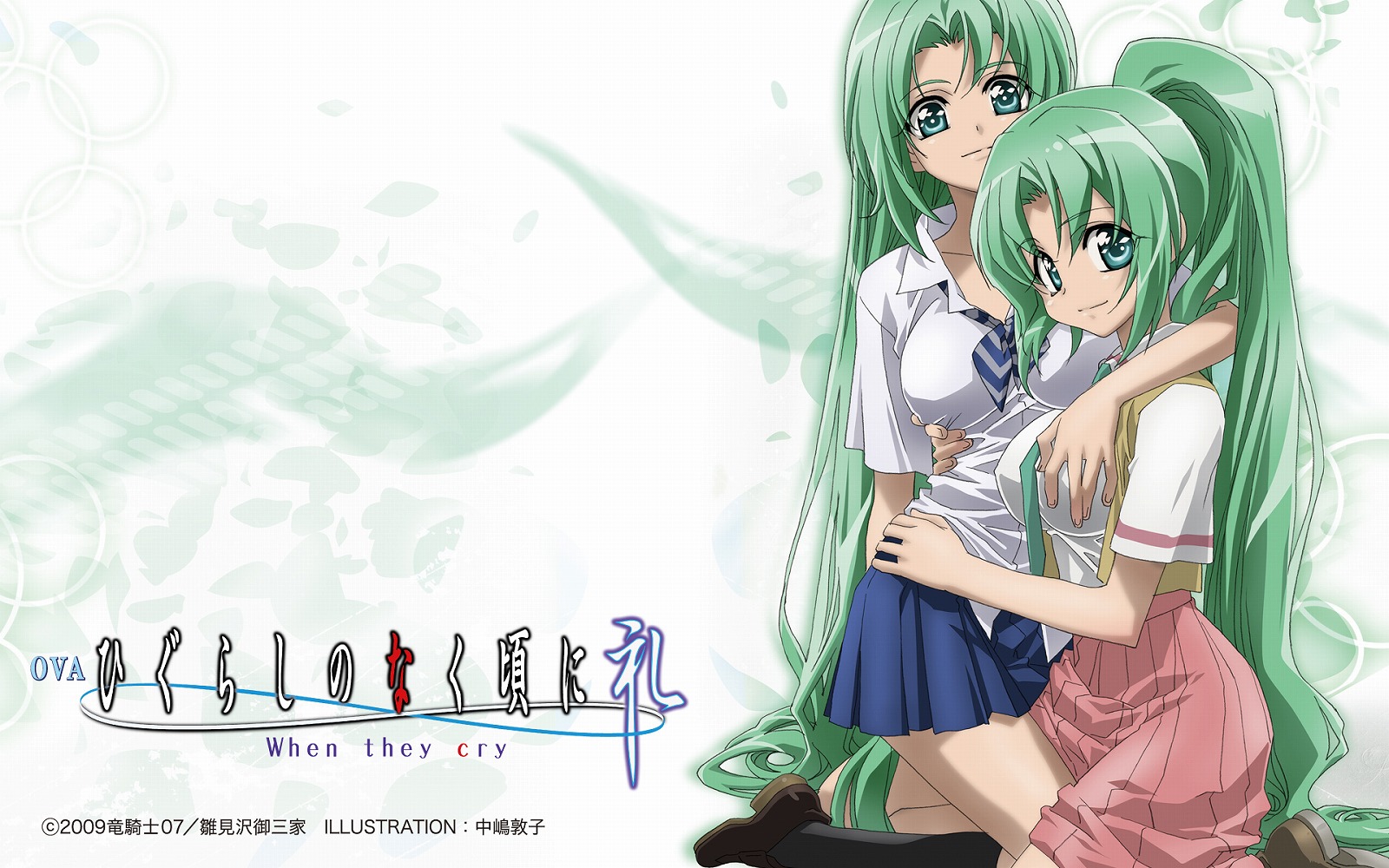 Opening Theme:
"Higurashi no Naku Koro ni" (ひぐらしのなく頃に) by Eiko Shimamiya
Ending Theme:
"why, or why not" by Hiroyuki Oshima feat. Rekka Katakiri 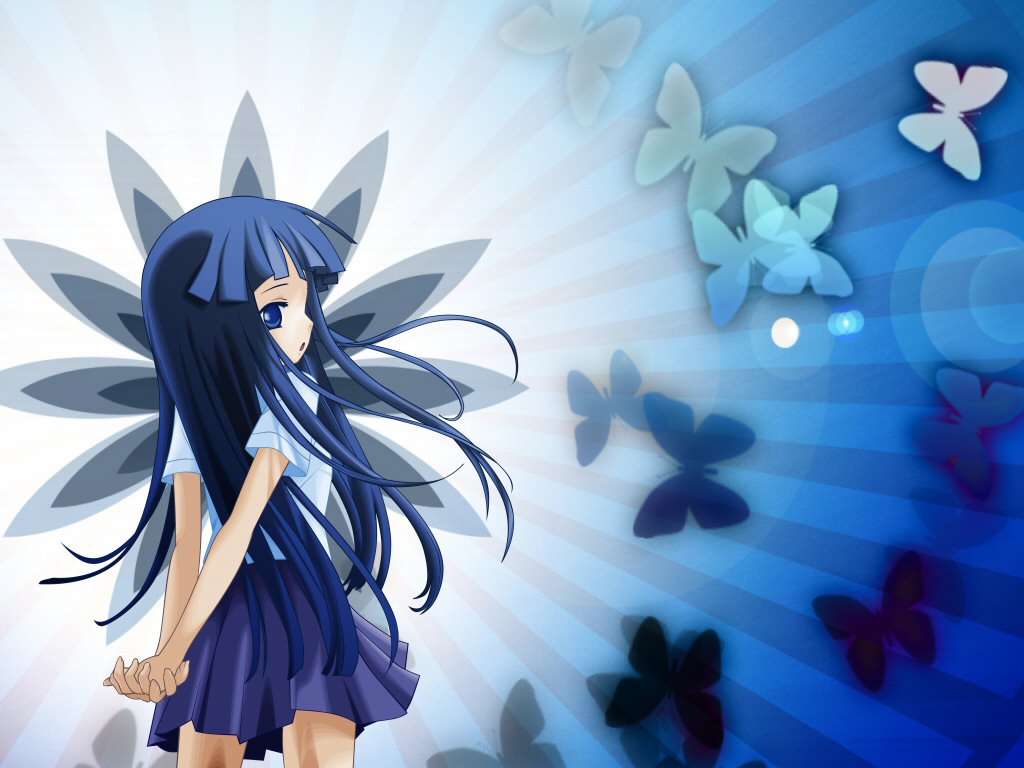