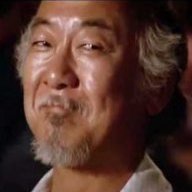 The reason why people hardly post here like they used to is because of one guy, who gets paid by the Chinese spammers, floods this group relentlessly, day and night, day after day, with the Chinese crap on 98% of his droppings, expecting the group to kiss his ass because he “gives” free stuff. Well, he can kiss MY ass. Some of us still have standards and don’t grovel over his shit.

***Small, faint watermark from the copyright holder in upper right hand corner that is hardly noticeable and does not interfere with the action. No other watermarks***

Starring: Momose Yurina aka Yuino and Kuramochi Yua
NOTES: She made her debut in February 2013 and has appeared in only 35 films, 33 of them solo, and mostly for S-1 and E-body. She also changes her name yearly but it could be for contractual purposes as she has only made films for E-body since the last name change. This movie has great fuck scenes; her appeal is in how innocent she looks with a voluptuous body with big, natural tits while fucking like a pro. One of my favorites, this one is great, without any Chinese obstructions. 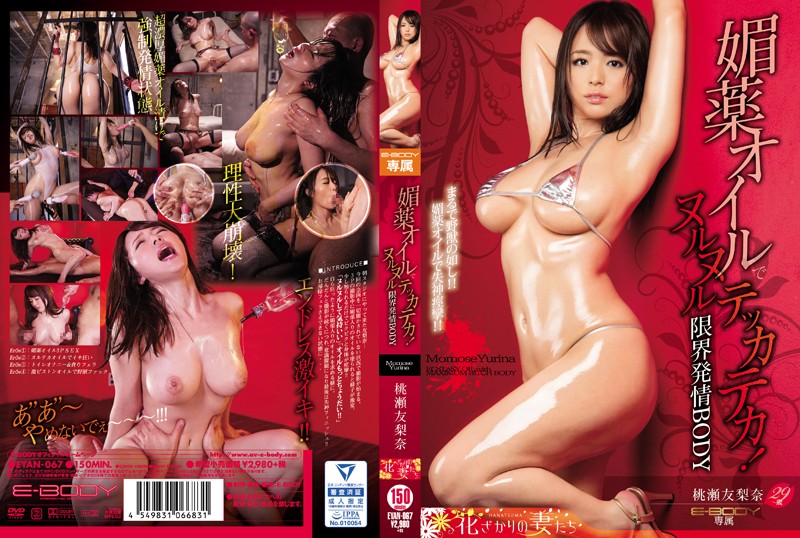 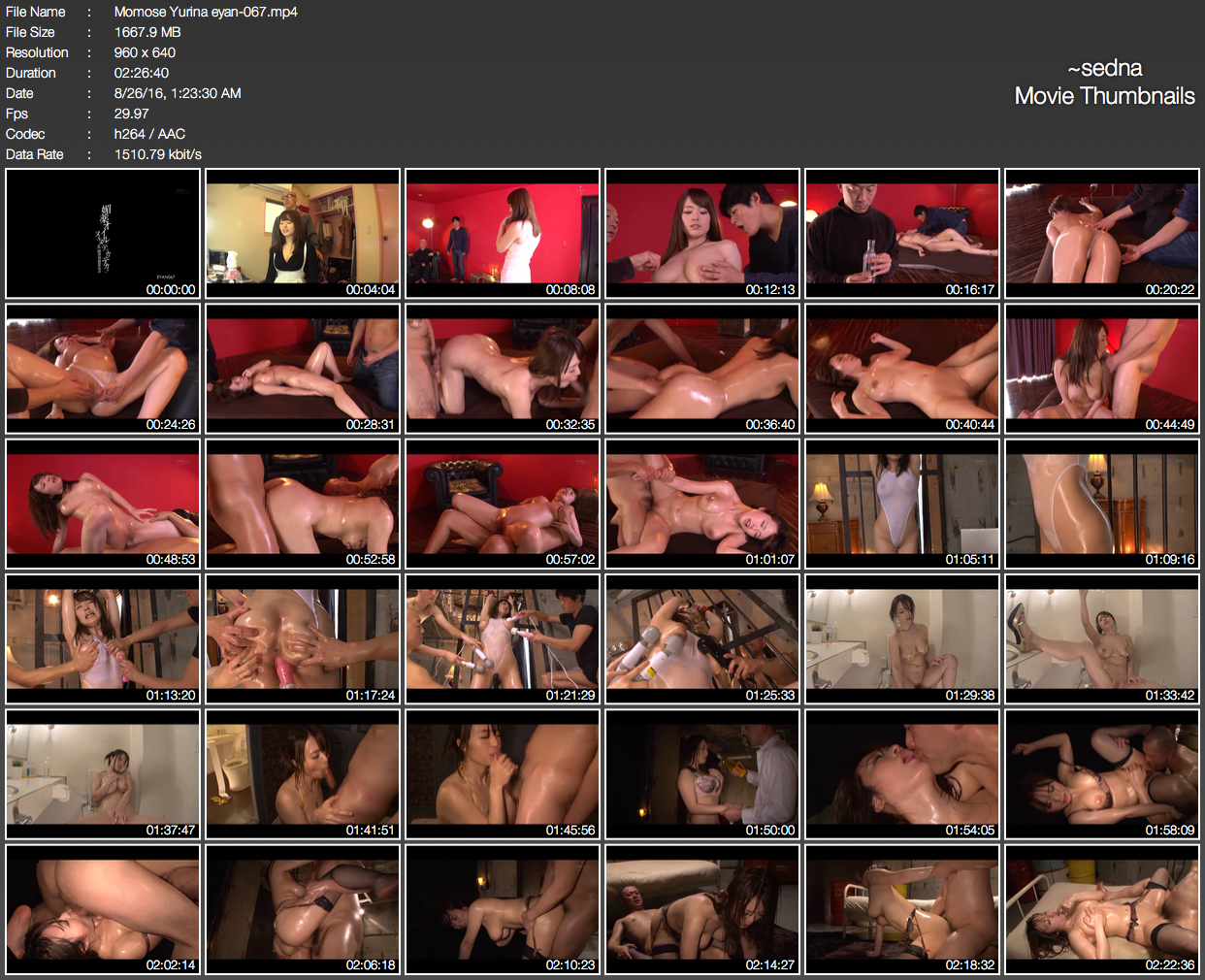 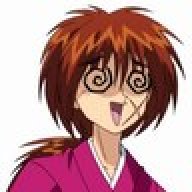