I am a big horror fan in general so this genre just suits me. Not exactly sure just how scary this is though but it does rate high on the "creepy" scale. I will say that I found some of these episodes quite moving, the ability to develop minor characters in such a short time and to align that with the storyline perfectly I found to be quite surprising and a huge plus for the series. These episodes were very well crafted and a fitting ode to such classics as "The Twilight Zone" and "Tales From The Darkside". I really enjoyed this anime, it may not classify as "great" but it was pretty close. It was artistic and provoking, well worth every moment spent on it. 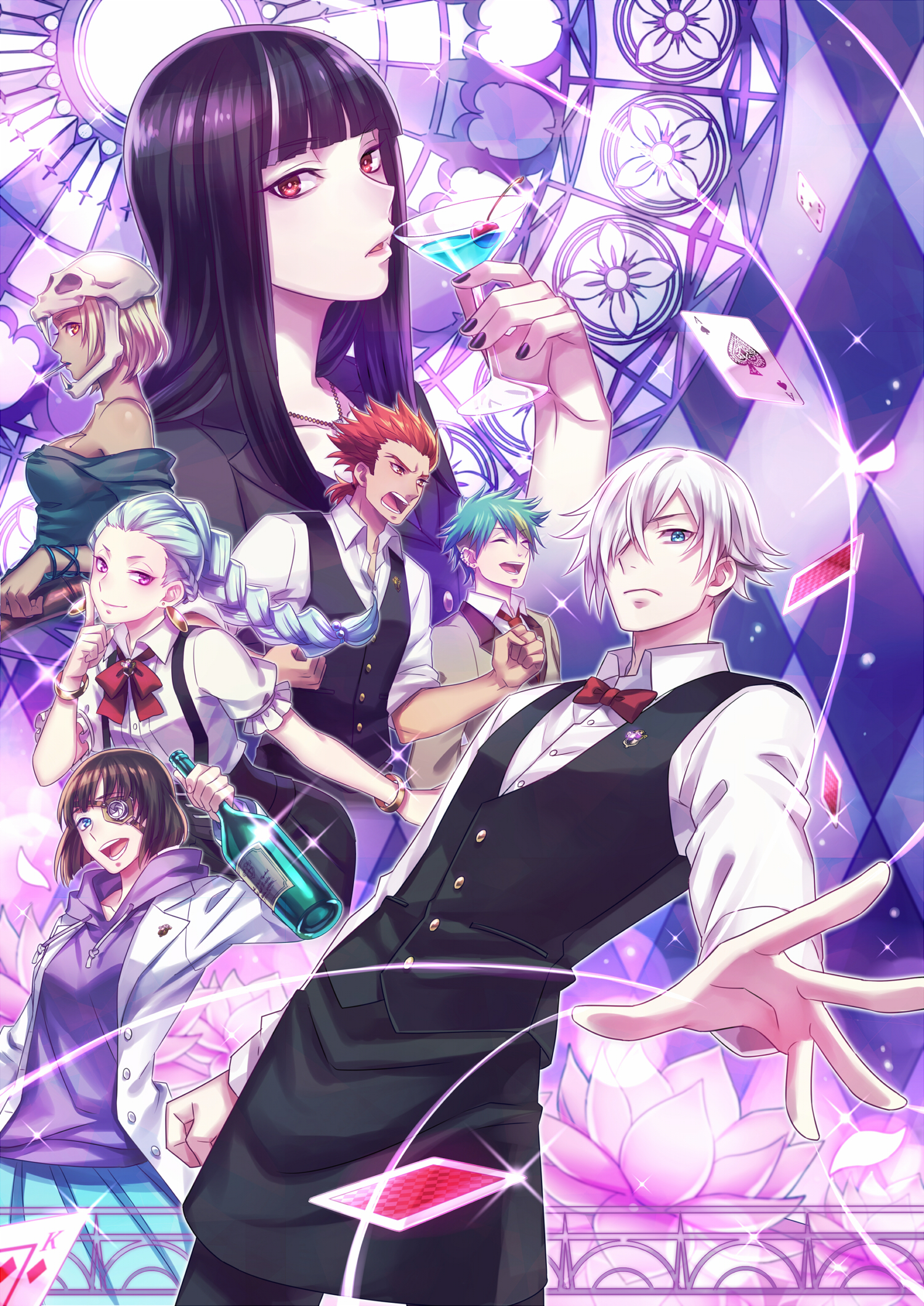 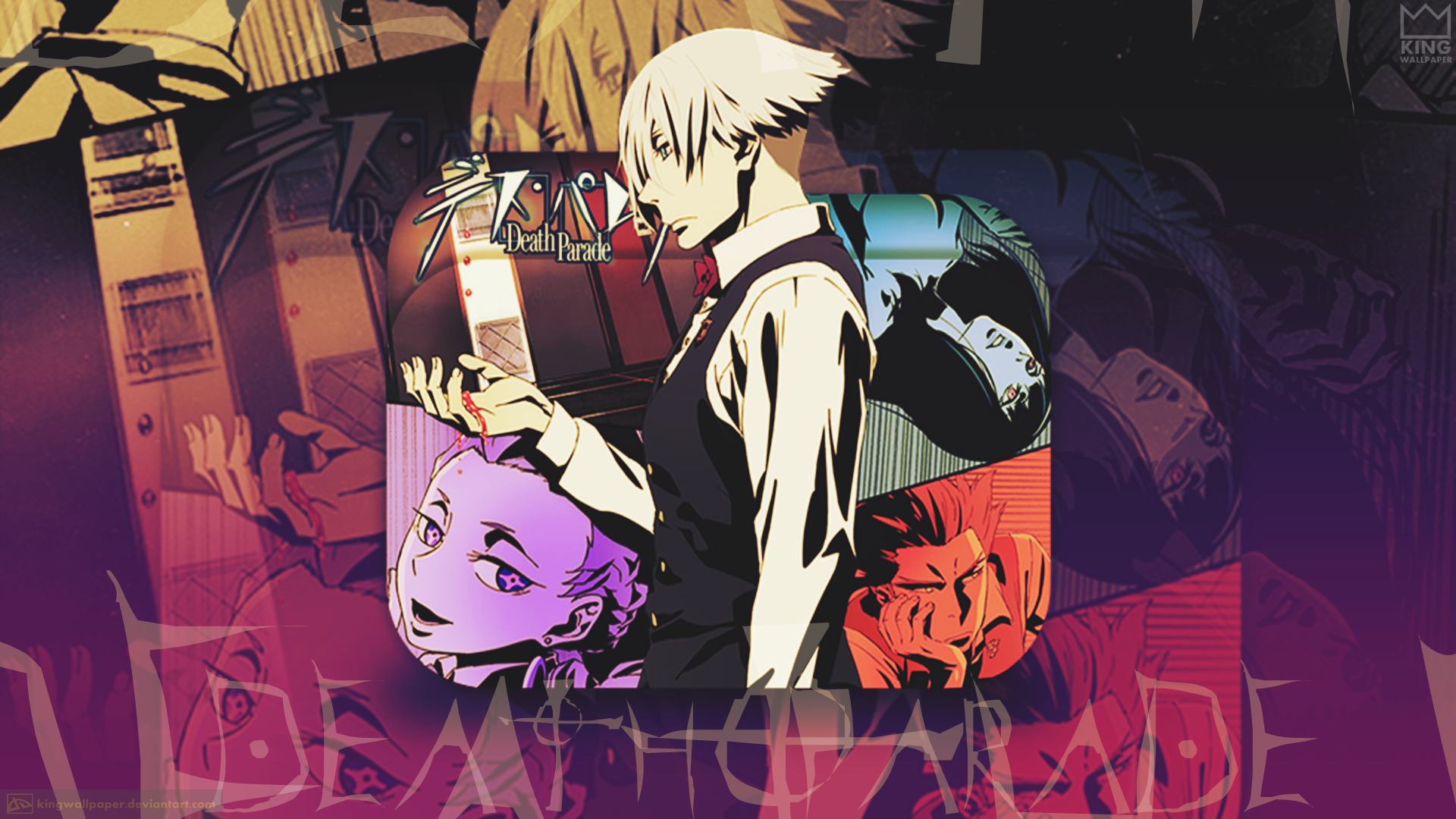 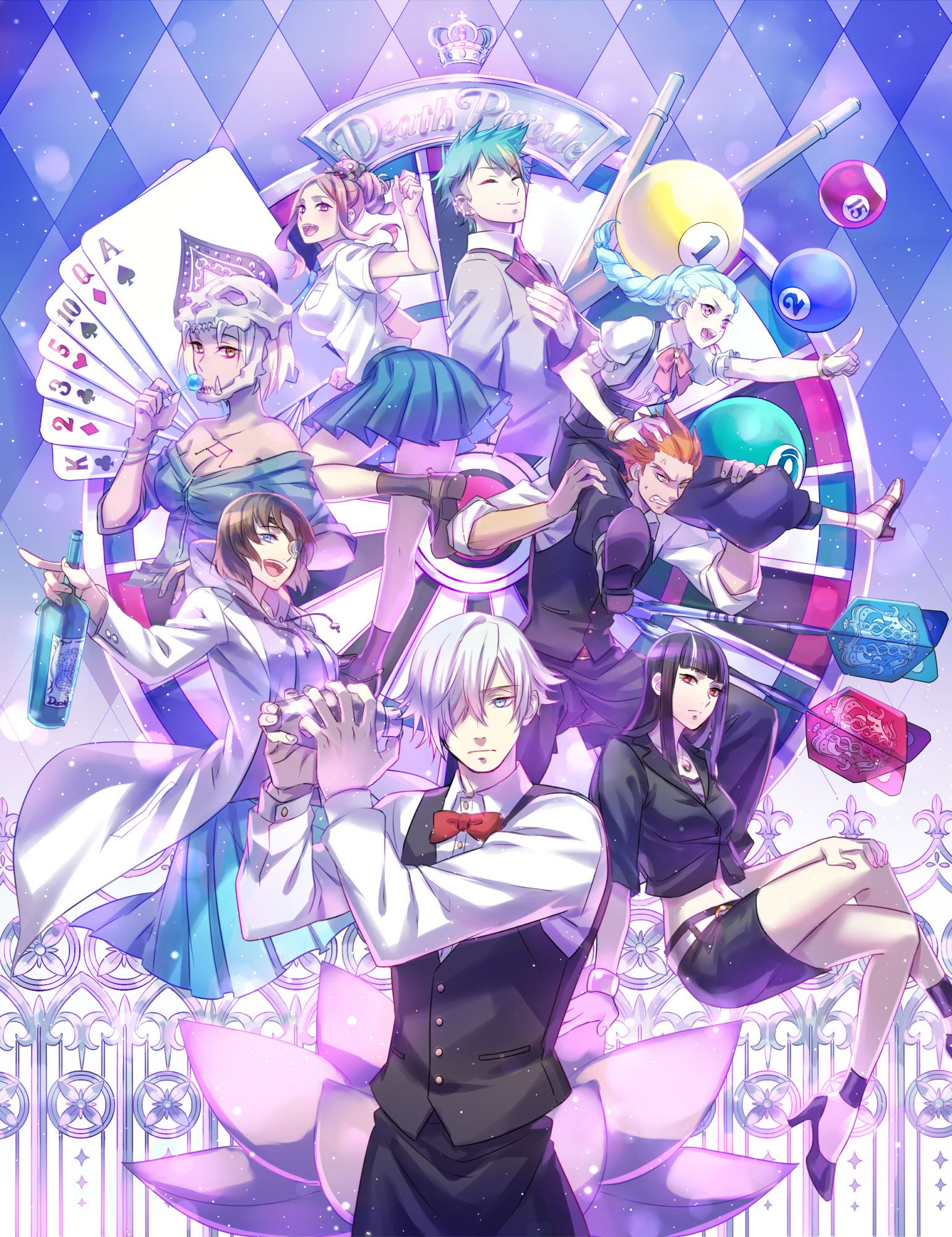 The series spawned from a short film, "Death Billiards", which I will post shortly, even though it is english subbed only. Enjoy! 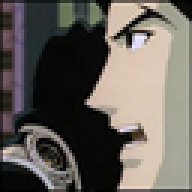 I am looking forward to this Ceewan. Thanks for your many great posts.
Reactions: Ceewan
S

This is a keeper, just like Ergo Proxy, Planetes the story is so unique, the appeal to adult audience so strong that it's hard not to grind through all episodes in one go.
Reactions: AurisCoast and Ceewan
M

thank you for your great posts!
Toggle signature