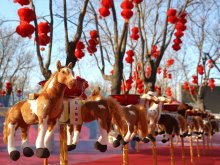 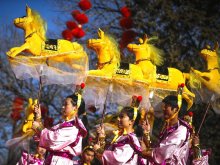 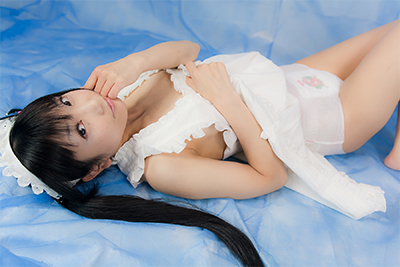 IRC you are all welcome to chat in real time
if the link does not work, it can be done manually irc://irc.rizon.net/akiba​
Reactions: 8 people 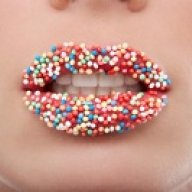 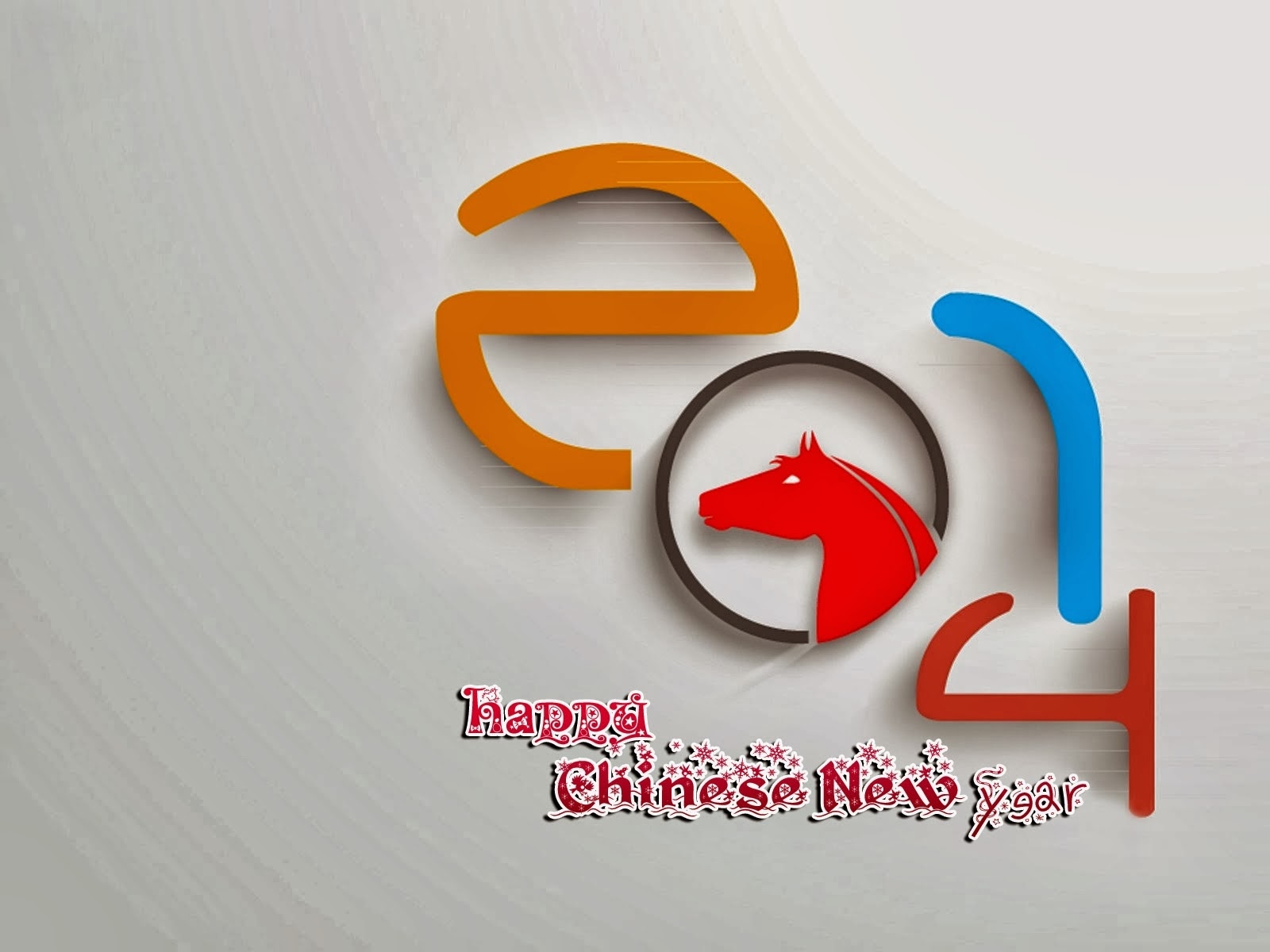 Mihiiro said:
Why not Viet Nam ? :runcry:
Click to expand...

one of the pictures came from Vietnam, so said the supplier
Toggle signature
lovely cute Lenfried :bigeyes:

IRC you are all welcome to chat in real time
if the link does not work, it can be done manually irc://irc.rizon.net/akiba​
Reactions: 2 people 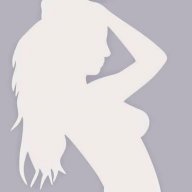 vietnam same the event as the chinese :see::wahey:
Toggle signature

Every year is Year of the Horse for me.... if you get my drift :glasses:
Toggle signature
[SIGPIC][/SIGPIC]

Rhinosaur said:
Every year is Year of the Horse for me.... if you get my drift :glasses:
Click to expand...

Yeah, you call that penlight in your pants by whatever name you want.... dreamer.

It’s the Lunar New Year and the Chinese Year of the Horse. The horse is part of a 12-year-cycle of animals that make up the Chinese zodiac. These interact with the five elements: wood, metal, fire, water, earth. 2014 is the year of the wood horse, taking over from the year of the water snake.

GET READY TO RUMBLE

It will be a fast year full of conflicts according to some astrologers, who see wood as providing fuel for the energetic horse sign. The later part of the year is “yin fire”, increasing the potential for heated clashes even more. Feng shui practitioner Raymond Lo told Reuters: “The upcoming Horse year is also a 'yang wood' year, when people will stick more to their principles and stand firm. So it is hard to negotiate or compromise as there are more tendencies for people to fight for their ideals.”

If you have a business involving wood or fire you will do well, according to Canadian Feng Shui expert Paul Ng. This includes lumber companies, agriculture and media companies. Property companies won’t do as well and as the horse is a galloper, the potential is for the prices to gallop downwards over the first six months. However, supported by the fire element in the latter half of the year they may gallop back up, according to Lynn Yap, Singapore’s Feng Shui Queen. Metals and waters will do badly: this will affect metal mining and precious metals as well as fishing. Financial business also have the potential to be unstable. We could have predicted that one though.

WATCH OUT FOR VOLCANOES

Countries in the Southern Hemisphere, like South Australia and South America may experience gunfire as well as volcanoes, because “ the fire energies are so strong” according to Chinese astrologer and Sydney Feng Shui master Lok Tin, who spoke to the Sydney Morning Herald about his predictions for the coming 12 months.

LIE LOW IF YOU’RE A HORSE.

When horse meets horse, the natural Ying-Yang opposition is no longer balanced and thus over the next year horses are due some tense situations and pressure in their personal life. However Foon Chik, of the Feng Shui Society says it is not that simple and meeting your own sign can be a time for self-reflection.

WHAT IF YOU’RE NOT A HORSE?

Well, what animal you are depends on what year you were born in and how the characteristics of this creature interact with the horse.
Click to expand...

"Chúc Mừng Năm Mới" to you.