I wouldn't exactly say I enjoyed this anime because it is just not that type of anime. I actually thought this was pretty good, don't get me wrong, but this is a dark fantasy anime and when those are good, they are not cheerful. The writing was interesting, they do a fair job trying to give the story some balance by lightening the mood to keep it from being a depressing affair but don't be fooled, this anime is not for children. The characters were great but there are a lot of them so character depth is reserved for the major players. The animation was par but there was a lot of action sequences, some of them quite good, and I thought they handled it well. This may not have been excellent in my opinion but I would recommend trying it. The torrent itself was of nice quality, if you don't see the option for "English audio" it is just labeled "stereo", Japanese audio is the default. Although two different subtitles styles are offered, neither is english signs/songs which is something I never enjoy. Other than those small details, which are easily over looked, this rip is very solid. 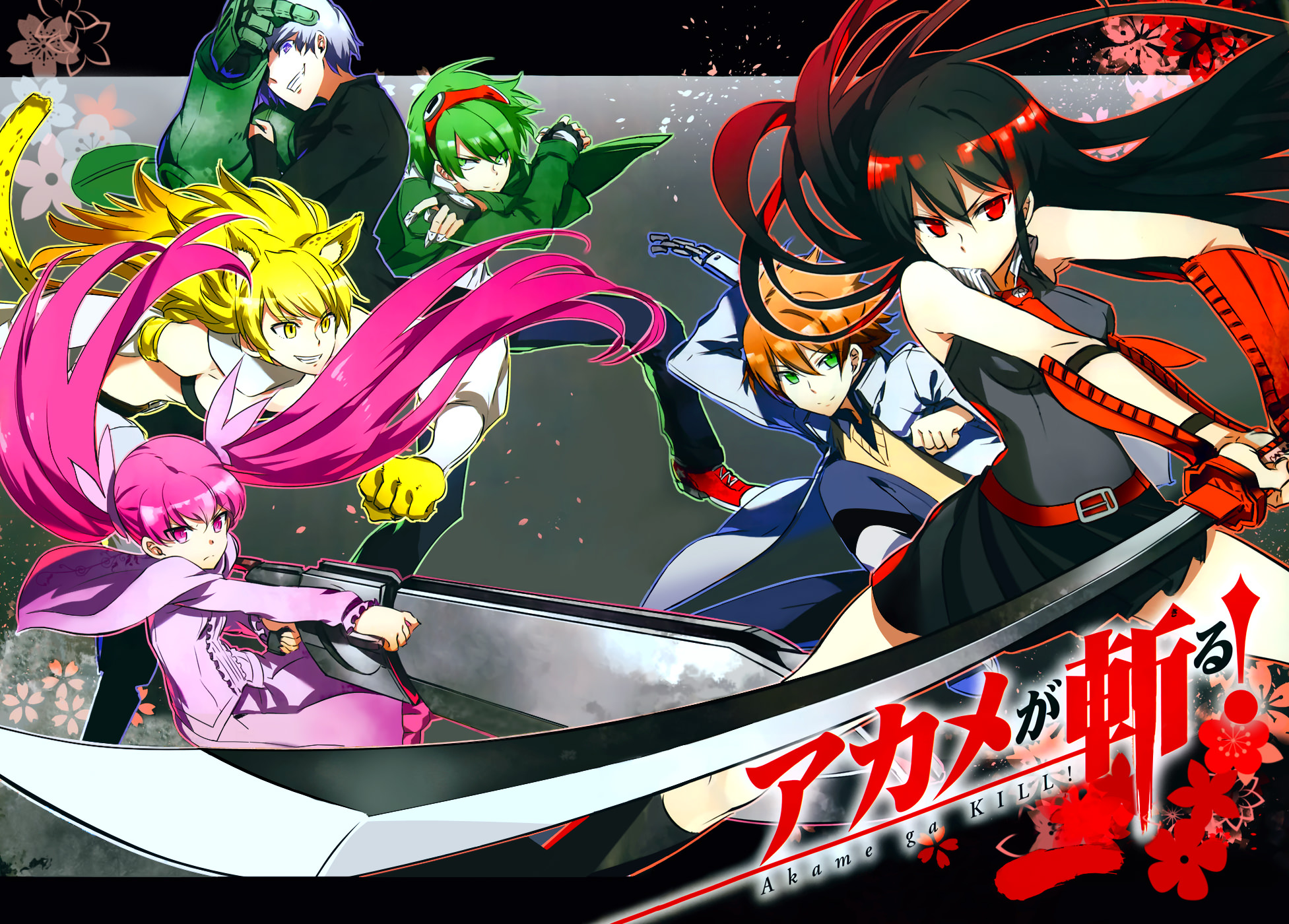 Plot Summary: Tatsumi is a self-acknowledge country bumpkin who is nonetheless a well trained fighter. He and two companions leave their remote village to head to the Imperial City to find a way to relieve their friends and family from ruinous taxation imposed by the authorities. Yet the Imperial City is filled with unimaginable amounts of corruption and evil from supernatural sources. Tatsumi is immediately swindled after reaching the City and nearly loses everything soon after, but finds himself allied with an unlikely group of assassins. 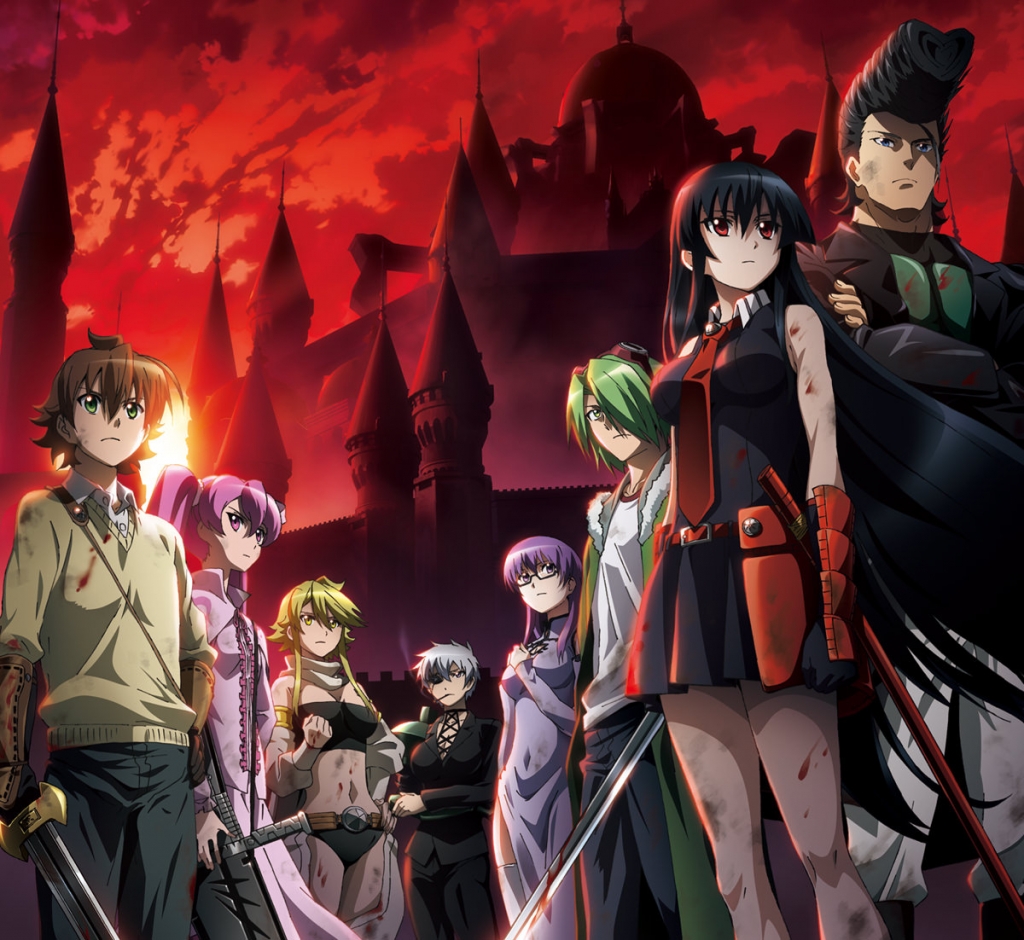 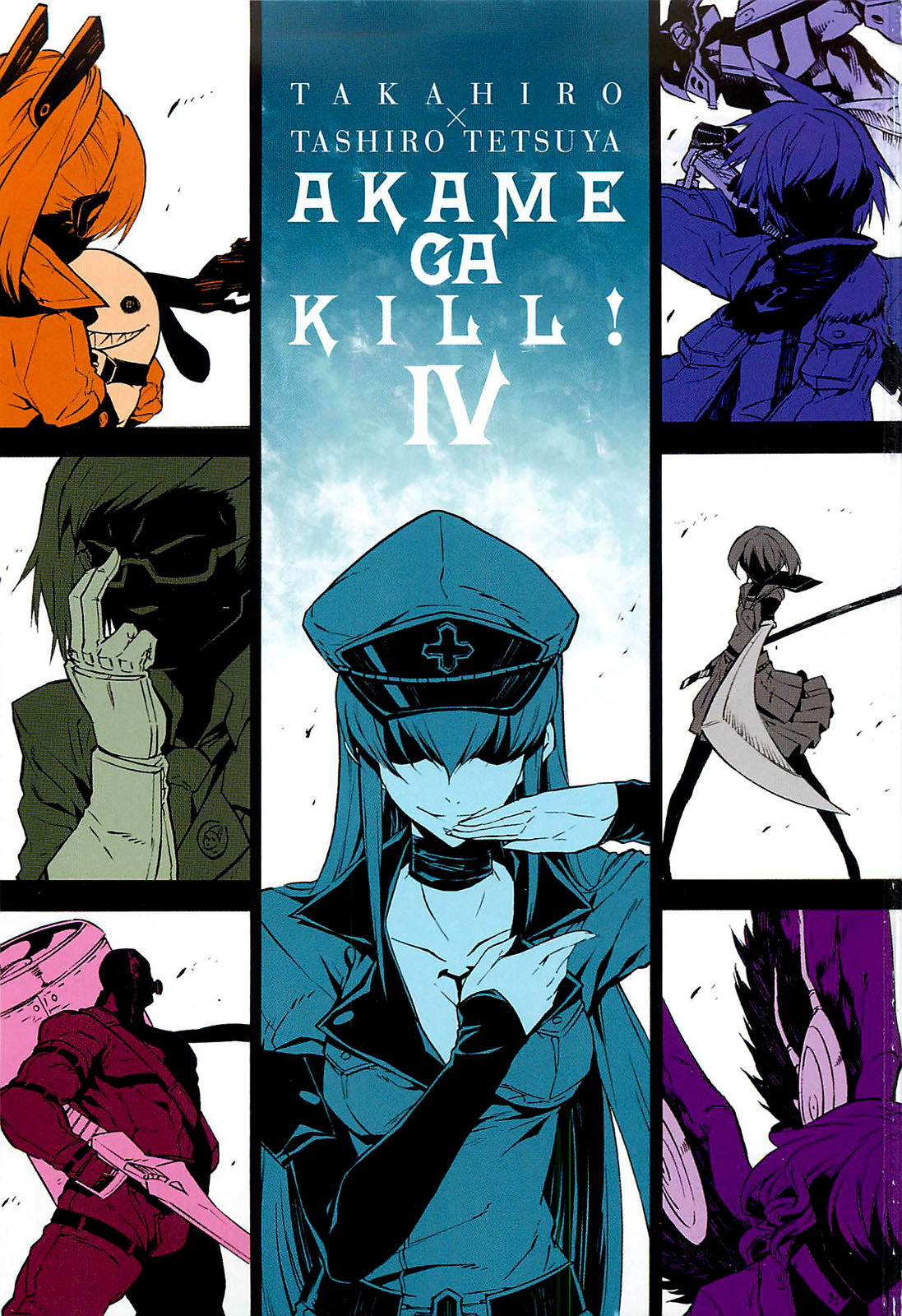 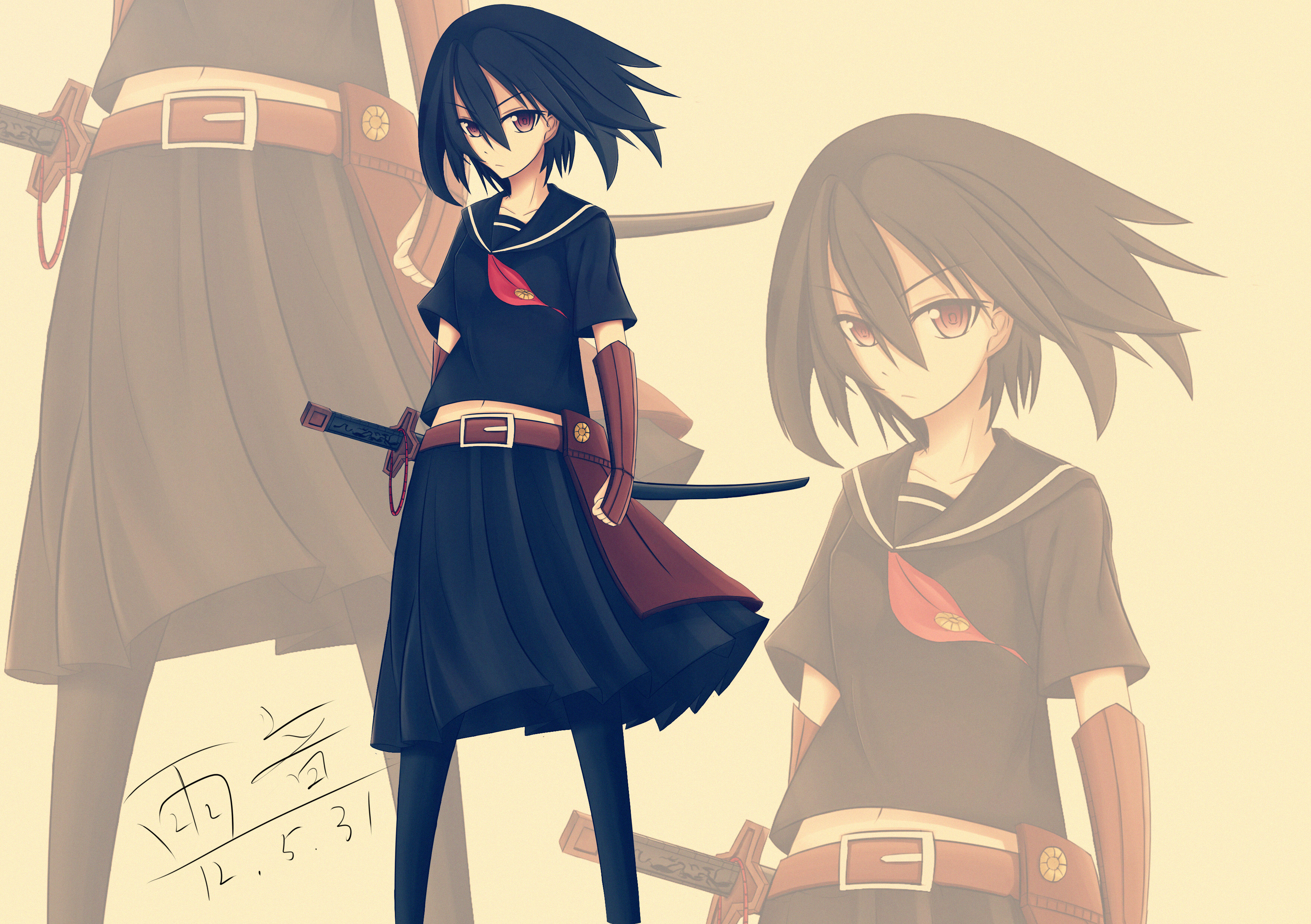 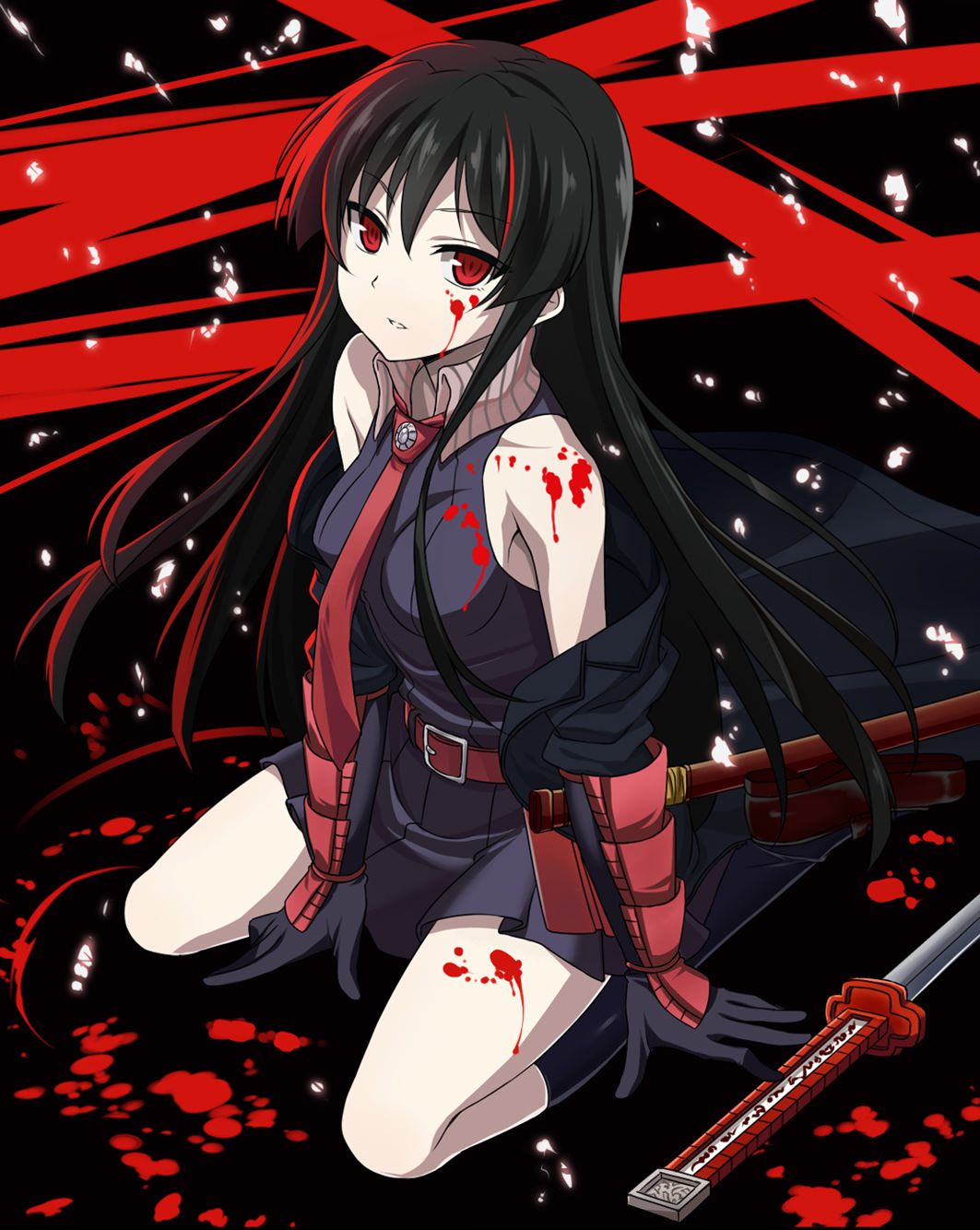