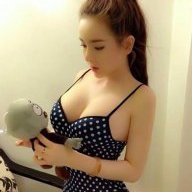 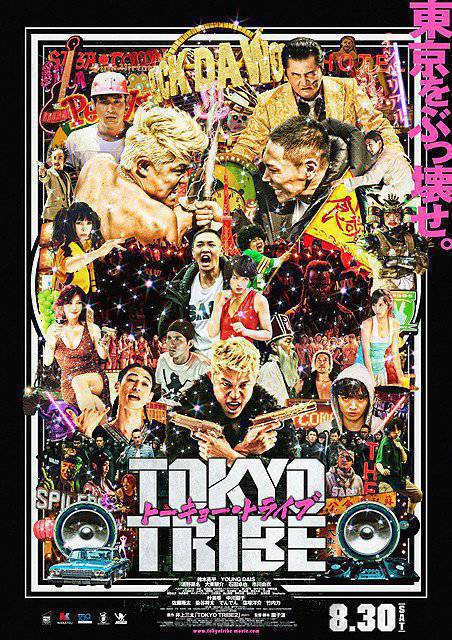 Synopsis/ Plot:
Set sometime in the future. Five years has passed since the Shibuya riots. There are now several tribes that exits in Tokyo. Boys makeup tribes and they occupy areas under their influence. Kai Deguchi is a member of the tribe Musashino Saru led by Tera.

Musashino Saru is now divided by two sides: one advocates following their slain leader's non-violence idealogy and the other side who wants to use violence to exact revenge. A riot soon ensues among the tribes. Is it possible to reupload this file, it would be very appreciated. 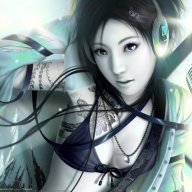 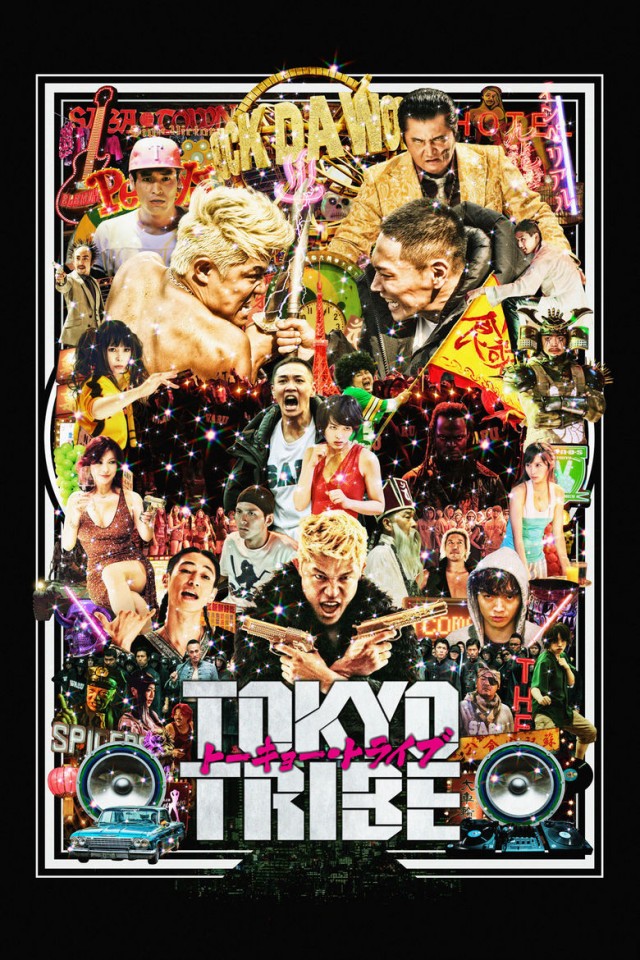 In an alternate Japan, territorial street gangs form opposing factions collectively known as the Tokyo Tribes. The simmering tension between them is about to boil over into all-out war.